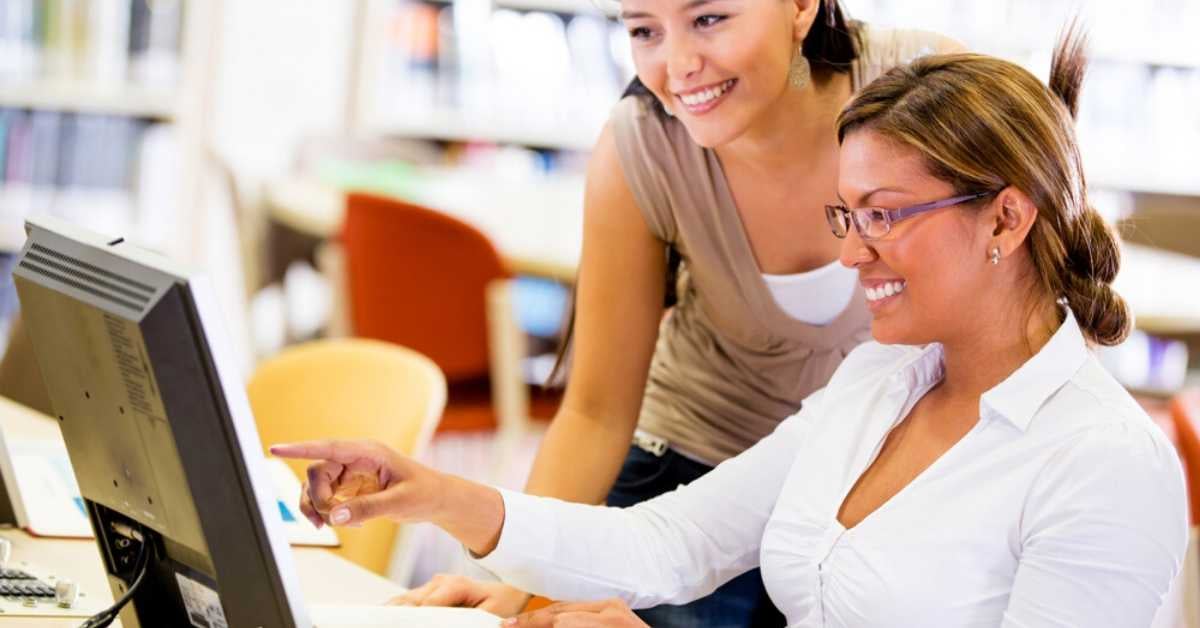 Q1. What are different techniques for making hash function?

Ans: Techniques for making hash function.
• Truncation Method
This is the simplest method for computing address from a key.In this method we take only a part of the key as address.
• Midsquare Method
In this method the key is squared and some digits from the middle of this square are taken as address.
• Folding Method
In this technique, the key is divided into different part where the length of each part is same as that of the required address, except possibly the last part.
• Division Method (Modulo-Division)
In Modulo-Division method the key is divided by the table size and the remainder is taken as the address of the hash table.
–>Let the table size is n then
H (k) =k mod n

Q2. What are the issues that hamper the efficiency in sorting a file?

Ans: The issues are:

Q3. What is the use of volatile keyword?

Ans: The modifier ‘volatile’ tells the compiler that a variable’s value may be changed in ways not explicitly specified by the program. For example, a global variable’s address may be passed to the operating system’s clock routine and used to hold the system time.
In this situation, the contents of the variable are altered without any explicit assignment statements in the program.

This is important because most C compilers automatically optimize certain expressions by assuming that a variable’s content is unchanging if it does not occur on the left side of an assignment statement. Thus, it may not be reexamined each time it is referenced. Also, some compilers change the order of evaluation of an expression during the compilation process. The volatile modifier prevents these changes.

Q5. What are differences between sizeof operator and strlen function?

Q6. What is the difference between

Here, the *string will stand for the name of the array that will store the output obtained by working on the formatted data. The *form parameter will show the format of the output.
printf(…) writes data to the standard output device. The printf function is just a useful function from the standard library of functions that are accessible by C programs.

The behavior of printf is defined in the ANSI standard. If the compiler that you’re using conforms to this standard then all the features and properties should be available to you.

Q7. When does the compiler not implicitly generate the address of the first element of an array?

Q8. Is using exit() the same as using return?

Q10. What is the difference between goto, longjmp() and setjmp()?

Ans: Trie is efficient information retrieval data structure. Using trie, search complexities can be brought to optimal limit (key length). If we store keys in binary search tree, a well balanced BST will need time proportional to M * log N, where M is maximum string length and N is number of keys in tree.
• Using trie, we can search the key in O(M) time. However, the penalty is on trie storage requirements.
• Each node of trie consists of multiple branches. Each branch represents a possible character of keys.
• We need to mark the last node of every key as leaf node.
• A trie node field value will be used to distinguish the node as leaf node (there are other uses of the value field).
• A simple structure to represent nodes of English alphabet can be as follows:

Become Master of C & Data Structure by going through this online training course.

Q13. What do you understand by splay tree?

Ans: Splay tree is a self-balancing Binary Search Tree (BST). The main idea of splay tree is to bring the recently accessed item to root of the tree. This makes the recently searched item to be accessible in O (1) time if accessed again. The idea is to use locality of reference (In a typical application: 80% of the access are to 20% of the items).
Imagine a situation, where we have millions or billions of keys and only few of them are accessed frequently, which is very likely in many practical applications.
All splay tree operations run in O(log n) time on average, where n is the number of entries in the tree. Any single operation can take Theta(n) time in the worst case.

Ans: Treap is a Balanced Binary Search Tree, but not guaranteed to have height as O(Log n). The idea is to use Randomization and Binary Heap property to maintain balance with high probability. The expected time complexity of search, insert and delete is O(Log n).

We are given total possible page numbers that can be referred. We are also given cache (or memory) size (Number of page frames that cache can hold at a time). The LRU caching scheme is to remove the least recently used frame when the cache is full and a new page is referenced which is not there in cache.

Q15. We use two data structures to implement an LRU Cache.

Linear solution is possible. Have two pointers say P1 pointing to the first node of L1 and P2 to that of L2. Traverse through both the lists. If P1 reaches L1’s last node, point it to the first node of L2 and continue traversing.
Do the same thing for P2 when it reaches L2’s last node. (By doing this, we are balancing the difference in the length between the linked lists. The shorter one will get over soon and by redirecting to longer list’s head, it will traverse the extra nodes also). Finally, they will meet at the Intersection node.

Q17. How many stacks are required to implement a Queue.

Two stacks are required to implement a Queue.