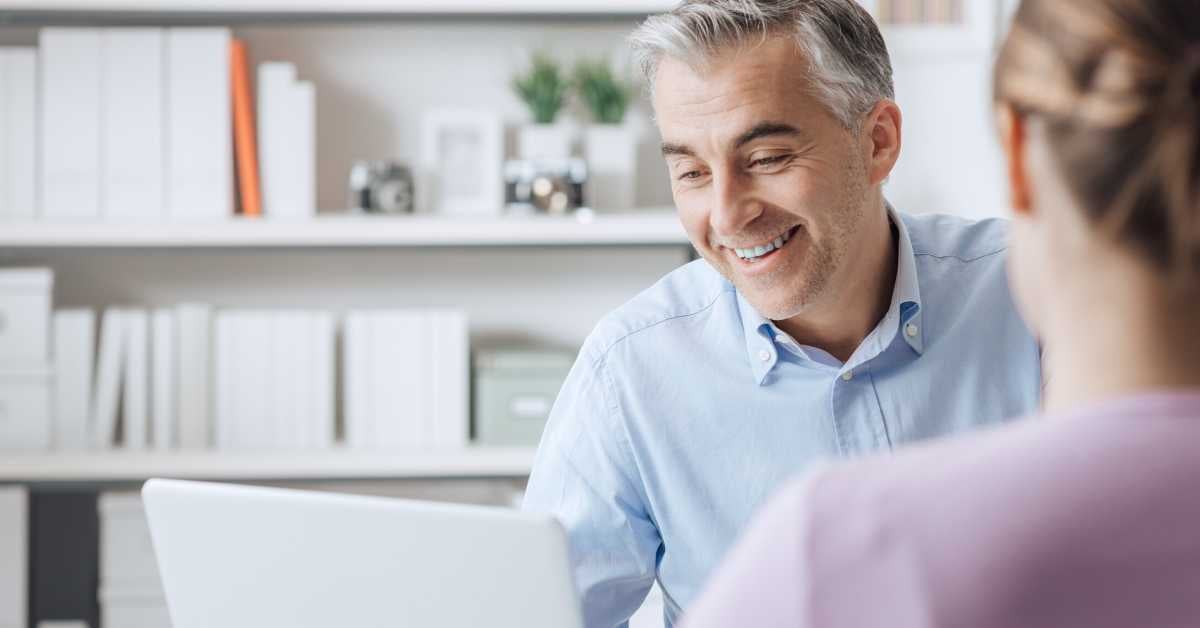 Q1. What are the key features in C programming language?

Q2. What are the basic data types associated with C?

Q3. What are header files and what are its uses in C programming?

Q4. What are reserved words?

Q5. What are the general description for loop statement and available loop types in C?

Ans: A statement that allows executing statement or group of statements in repeated way is defined as a loop. Following diagram explains

Q6. Following diagram explains a general form of a loop.

There are 4 types of a loop statement in C.

Ans: Int data type only capable of storing values between – 32768 to 32767.To store 32768 a modifier needs to use with int data type. Long Int can use and also if there is no any negative values unsigned int is also possible to use.

Q8. What are different storage class specifiers in C?

Q9. What is scope of a variable? How are variables scoped in C?

Ans: Scope of a variable is the part of the program where the variable may directly be accessible. In C, all identifiers are lexically (or statically) scoped.

Q10. When is the void keyword used in a function?

Ans: When declaring functions, you will decide whether that function would be returning a value or not. If that function will not return a value, such as when the purpose of a function is to display some outputs on the screen, then void is to be placed at the leftmost part of the function header. When a return value is expected after the function execution, the data type of the return value is placed instead of void.

Ans: A linked list is composed of nodes that are connected with another. In C programming, linked lists are created using pointers. Using linked lists is one efficient way of utilizing memory for storage.

Ans: NULL is used to indicate that the pointer doesn’t point to a valid location. Ideally, we should initialize pointers as NULL if we don’t know their value at the time of declaration. Also, we should make a pointer NULL when memory pointed by it is deallocated in the middle of a program.

Q13. What are binary trees?

Ans: Binary trees are actually an extension of the concept of linked lists. A binary tree has two pointers, a left one and a right one. Each side can further branch to form additional nodes, which each node having two pointers as well.

Q14. How a negative integer is stored?

Q15. Can a program be compiled without main() function?

Ans: Yes, it can be but cannot be executed, as the execution requires main() function definition.

Q16. What is a nested structure?

Ans: A structure containing an element of another structure as its member is referred so.

Ans: A C program consists of various tokens and a token is either a keyword, an identifier, a constant, a string literal, or a symbol.

Q18. What is keyword auto for?

Ans: By default every local variable of the function is automatic (auto). In the below function both the variables ‘i’ and ‘j’ are automatic variables.

Q19. What are the different ways of passing parameters to the functions? Which to use when?

Q20. What is typecasting?

Ans: Typecasting is a way to convert a variable/constant from one type to another type.

Q21. How can we determine whether a file is successfully opened or not using fopen() function?

Ans: S++, as it is single machine instruction (INC) internally.

Q24. What is lvalue and rvalue?

Ans: Dividing the program in to sub programs (modules/function) to achieve the given task is modular approach. More generic functions definition gives the ability to re-use the functions, such as built-in library functions.

Q26. Where the address of operator (&) cannot be used?

Q27. What is the general form of function in C?

Q28.  What is the difference between functions abs() and fabs()?

Q29.  What is the difference between text files and binary files?

Ans: Text files contain data that can easily be understood by humans. It includes letters, numbers and other characters. On the other hand, binary files contain 1's and 0's that only computers can interpret.

Q30. What is dynamic data structure?

Ans: It is referred to as a terminating null character, and is used primarily to show the end of a string value.

Q32.  What is the difference between the = symbol and == symbol?

Ans: The = symbol is often used in mathematical operations. It is used to assign a value to a given variable. On the other hand, the == symbol, also known as equal to or equivalent to, is a relational operator that is used to compare two values.

Q33. What are local static variables? What is their use?

Q34. What are static functions? What is their use?

Ans: In C, functions are global by default. The “static” keyword before a function name makes it static. Unlike global functions in C, access to static functions is restricted to the file where they are declared. Therefore, when we want to restrict access to functions, we make them static. Another reason for making functions static can be reuse of the same function name in other files.

Q35. What is the difference between declaration and definition of a variable/function?

// This is only declaration. y is not allocated memory by this statement
extern int y;

Q36. When should we use pointers variable in a C program?

Q37. What is Dangling pointer?

Ans: Dangling Pointer is a pointer that doesn’t point to a valid memory location. Dangling pointers arise when an object is deleted or deallocated, without modifying the value of the pointer, so that the pointer still points to the memory location of the deallocated memory. Following are examples.

Q38.  What are the ways to a null pointer can use in C programming language?

Ans: Null pointers are possible to use in three ways.

Q39. How will you print “Hello World” without semicolon?

Ans: A stack is one form of a data structure. Data is stored in stacks using the FILO (First In Last Out) approach. At any particular instance, only the top of the stack is accessible, which means that in order to retrieve data that is stored inside the stack, those on the upper part should be extracted first. Storing data in a stack is also referred to as a PUSH, while data retrieval is referred to as a POP.

Ans: When writing programs that will store and retrieve data in a file, it is possible to designate that file into different forms. A sequential access file is such that data are saved in sequential order: one data is placed into the file after another. To access a particular data within the sequential access file, data has to be read one data at a time, until the right one is reached.

Q43. What are comments and how do you insert it in a C program?

Ans: Comments are a great way to put some remarks or description in a program. It can serves as a reminder on what the program is all about, or a description on why a certain code or function was placed there in the first place. Comments begin with /* and ended by */ characters. Comments can be a single line, or can even span several lines. It can be placed anywhere in the program.

Ans: Debugging is the process of identifying errors within a program. During program compilation, errors that are found will stop the program from executing completely. At this state, the programmer would look into the possible portions where the error occurred. Debugging ensures the removal of errors, and plays an important role in ensuring that the expected program output is met.

Ans: The && is also referred to as AND operator. When using this operator, all conditions specified must be TRUE before the next action can be performed. If you have 10 conditions and all but 1 fails to evaluate as TRUE, the entire condition statement is already evaluated as FALSE.