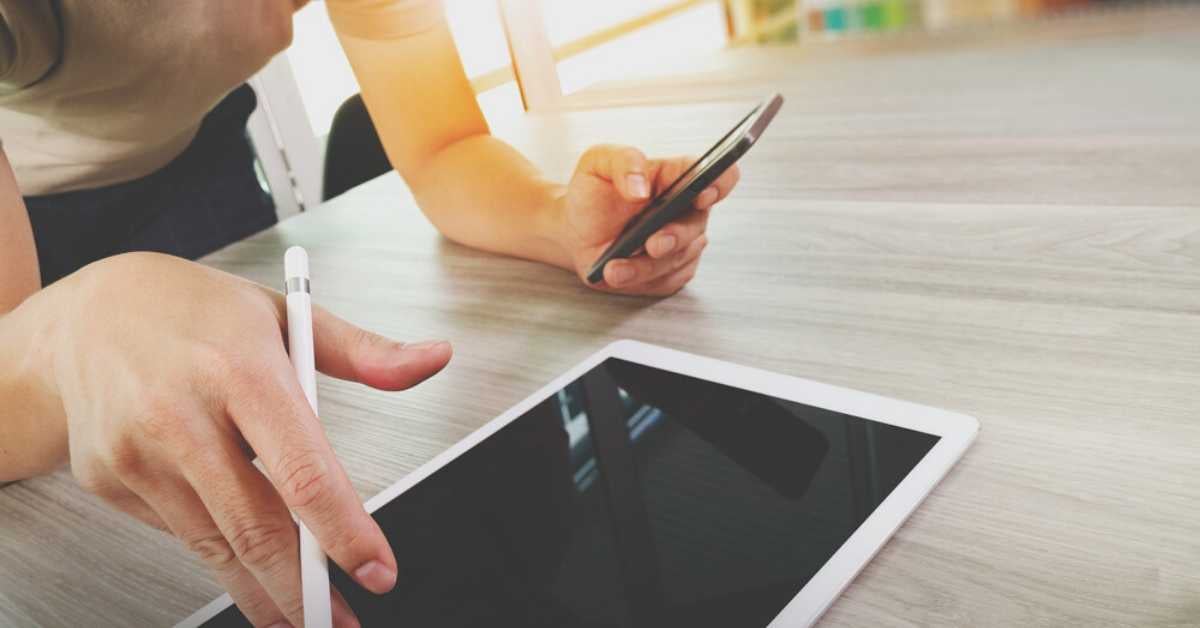 Q1. What is the difference between Mobile device testing and mobile application testing?

Ans: The number of digits in a mobile phone number decide the maximum mobile phones we can have without dialing the country code.

Q4. How to test CPU usage on mobile devices?

Ans: There are various tools available in the market like google play or app store from where you can install apps like CPU Monitor, Usemon, CPU Stats, CPU-Z etc these are an advanced tool which records historical information about processes running on your device.

Q5. What are the types of mobile applications?

Ans: Errors can be verified by the generated logs. We can use configuration utility on iOS and android monitor.bat on android. Here are few to name Android DDMS, Remote Debugging on Android with Chrome, Debugging from Eclipse with ADT, Android Debug Bridge, iOS simulator etc.

Q8. What is GPRS and how it works?

Ans: GPRS is General Packet Radio Service which works on mobile network with the help of IP transmissions. GPRS provides the transmission of IP packets over existing cellular networks. It provides you internet services on mobile

Q9. What all major networks to be considered while performing application testing?

Q10. How to test different screen sizes of the devices

Ans: It is a component used in software to perform the task. It is like an interface between one program to another.

Q12. What are the defects tracking tools used for mobile testing?

Ans: You can use same testing tool which you use for web application testing like QC, Jira, Rally and Bugzilla etc.

Q15. What is the latest version of iOS?

Ans: iOS 8. (This changes quite often, so please check the apple site for most recent info)

Q16. What is the latest version of Android?

Q17. What is the extension of Android files?

Q18. What is the extension of iOS files?

Q19. What web services are used by mobile app?

Ans: They are many depend upon the application. SOAP and REST web services are used but RESRful is more common now.

Q20. What is the latest version of Windows?

Q21. What is the best way to test different screen sizes of the devices?

Q22. What is the basic difference between Emulator and Simulator?

Q23. What are the common challenges in mobile application testing?

Q24. What are the tools based on cloud based mobile testing?

Q25. What do you mean by Streaming media?

Ans: Streaming is a process of downloading the data from the server. Streaming media is the multimedia that is transferred from server or provider to the receiver.

Q26. What are the automation tools available for mobile application testing?

Ans: There are many automation tools available in the market for mobile application testing but iPhone Tester is the one of the best tool to test the application on iPhones and screenfly for android devices.

Q27. What all devices have you worked till now?

Q28. How to create Emulator on Android?

Ans: Yes it does, Opera browser is used for Mobile internet testing.

Q31. When performing sanity test on mobile application what all criteria should be taken into consideration?

Q32. Which things to consider testing a mobile application through black box technique?

Q33. What is the strategy used to test new mobile app?

Q34. What does a test plan for Mobile App contain?

Q36. How can we install the build on iPhones and iPads?

Q37. Can we use QTP/UFT for mobile automation testing?

Ans: Yes, with the help of Seetest add-in.

Q38. Is cloud base mobile testing possible? Name any?

Our design of course tutorials