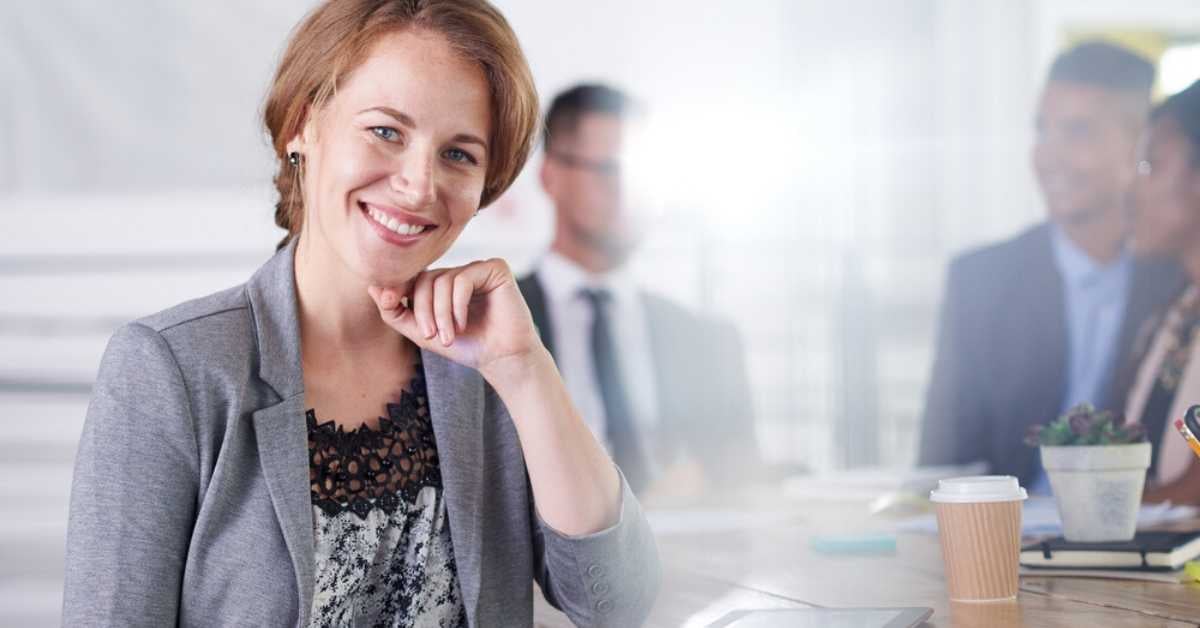 Q1. What are the steps in attaching reports with oracle applications?

Ans:Apps schema is the one that comprises of only synonyms and there is no possibility of creating tables in it. Other schema comprises of tables and objects in it and allows the creation of tables as well as for providing grants to tables.

Ans: Custom top can be defined as the customer top which is created exclusively for customers. According to the requirement of the client many number of customer tops can be made. Custom top is made used for the purpose of storing components, which are developed as well as customized. At the time when the oracle corporation applies patches, every module other than custom top are overridden.

Q4. What is the method of calling standard – interface program from pl/sql or sql code?

Q5. What is the significance related with US folder?

Q6. Which are the kinds of report triggers?

Ans: There are mainly five different kinds of report triggers available. They are

Q7. What is the firing sequence related with report triggers?

Q8. What is the purpose of cursors in PL/SQL?

Ans: Record group can be considered as a concept used for the purpose of holding sql query that is associated with list related with values. Record group consists of static data and also can access data inside tables of database through sql queries.

Ans: This is a kind of field associated with oracle apps that are used for capturing information related with the organization.

Q11. Is there any possibility for having custom schema at any time when it is required?

Ans: You have the provision for having custom schema at the time of creating table.

Q12. What is the concurrent program?

Ans: Concurrent programs are instances that need to be executed along with incompatibles and parameters.

Ans: Application tops are found when we are connecting to server. There are two types of application tops available they are product top and custom top. Product top is the kind of top that is built in default by manufacturer. Custom top can be chosen by the client, and any number of custom tops can be created as per the requirement of the client.

Q14. Explain about the procedures that are compulsory in the case of procedures?

Ans: There are number of parameters which are mandatory in the case of procedures and each of these parameters has a specific job associated with it.

Ans: Token is used for transferring values towards report builder. Tokens are usually not case – sensitive.

Menu can be defined as a hierarchical arrangement associated with functions of the system. Ans: Function is the smaller part of the application and that is defined inside menu.

Ans: Sql loader is a utility resembling a bulk loader for the purpose of moving data that are present in external files towards the oracle database.

Q19. How to register concurrent program with oracle apps?

Ans: There are certain steps that you need to follow for the purpose of registering concurrent program.

Ans: SOB can be defined as the collection of charts associated with accounts, currency and calendars.

Ans: Value set is used for the purpose of containing the values. In the case of a value set getting associated with report parameters, a list containing values are sent to the user for accepting one among the values in the form of parameter values.

Q22. Define the Types of validation?

Ans: There are various kinds of validation.

Q24. Which are the attachments that are platform independent and become a part of the template?

Ans: There are several attachments that are part of the template form.

Ans: This is a kind of report that is made used for fulfilling the reporting needs of a particular time.

Q26. What is the Definition of responsibility?

Ans: Responsibility is the method through which the group of various modules can be made in a format accessible by users.

Q28. Which are the types of Triggers?

Q29. What is the purpose of Temp tables in interface programs?

Ans: These are the kinds of tables that can be used for the purpose of storing intermediate values or data.

Q30. Where to define the parameters in the report?

Ans: The parameters can be defined inside the form of concurrent program, and there is no need for registering the parameters but you may need to register the set of values that are associated with the parameters.

Ans: You need to make use of the following steps for the purpose of customizing forms.

Ans: Key flexfiled is a unique identifier and is usually stored inside segment, and there are two different attributes associated with this which are flexfiled qualifier and segment qualifier.

Ans: This is a kind of flexfield that is mainly used for the purpose of capturing additional information, and it is stored in the form of attributes. Descriptive flexfield is context sensitive.

Ans: This is a kind of flexfield that is mainly used for gathering extra information and also for providing space for you to form and get expanded.

Ans: Multiple – Reporting Currency is a kind of feature that is associated with oracle application and helps in reporting as well as maintaining records that are associated with the transaction level in various forms of functional currency.

Ans: This is a kind of tool that is highly powerful as well as flexible and helps in building reports that are customized without depending on programming. This tool is only available with GL.

Ans: Oracle suite is the one that comprises of oracle apps as well as software associated with analytical components.

Ans: ERP is a software system that is available as a package and can be helpful in automating as well as integrating most of the processes associated with the business.

Ans: Datalink can be made used for the purpose of relating the results that are associated with various different queries.

Q41. How to attain parameter value depending on the first parameter?

Ans: Data group can be defined as the group of applications related with oracle.

Ans: Security attributes can be made used by Oracle for allowing the particular rows containing data visible to the users.

Ans: Profile option comprises of set of options that are helpful in defining the appearance as

Ans: Application can be defined as the set of menus, forms and functions.

Ans: Custom.pll can be used during the process of making customized or new oracle forms.

Q47. Where are tables created?

Ans: Tables can be created at custom schema.

Ans: This is a kind of functionality for data security.

Ans: Request group is assigned with a set of responsibilities.

Q50. What is the usage of the spawned object?

Ans: This object is used for process associated with executable field.