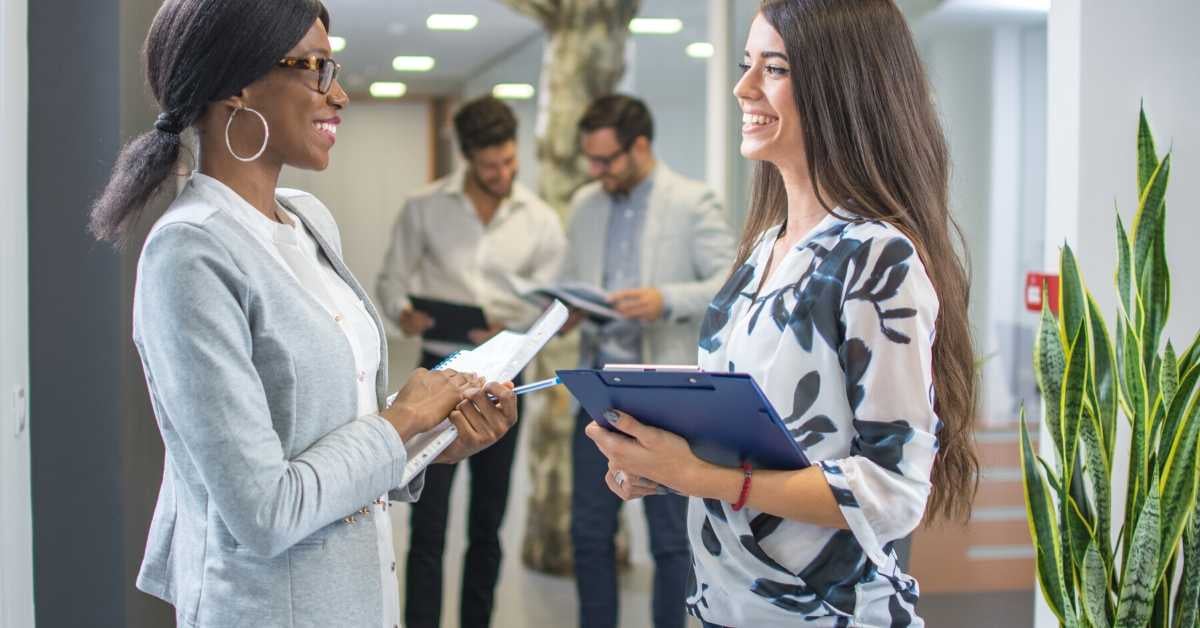 Ans: Oracle RAC enables you to cluster Oracle databases.Oracle RAC uses Oracle Clusterware for the infrastructure to bind multiple servers so they operate as a single system.Oracle Clusterware is a portable cluster management solution that is integrated with Oracle Database.

Q2. What are the file storage options provided by Oracle Database for Oracle RAC?

Ans: The file storage options provided by Oracle Database for Oracle RAC are,

Ans: A cluster File System (CFS) is a file system that may be accessed (read and write) by all members in a cluster at the same time. This implies that all members of a cluster have the same view.

Q4. What is cache fusion?

Ans: In a RAC environment, it is the combining of data blocks, which are shipped across the interconnect from remote database caches (SGA) to the local node, in order to fulfill the requirements for a transaction (DML, Query of Data Dictionary).

Q5. What is split brain?

Ans: When database nodes in a cluster are unable to communicate with each other, they may continue to process and modify the data blocks independently. If the
same block is modified by more than one instance, synchronization/locking of the data blocks does not take place and blocks may be overwritten by others in the cluster. This state is called split brain.

Q6. What methods are available to keep the time synchronized on all nodes in the cluster?

Ans: Either the Network Time Protocol(NTP) can be configured or in 11gr2, Cluster Time Synchronization Service (CTSS) can be used.

Q7. Where are the Clusterware files stored on a RAC environment?

Ans: The Clusterware is installed on each node (on an Oracle Home) and on the shared disks (the voting disks and the CSR file)

Q8. What command would you use to check the availability of the RAC system?

Q9. What is the minimum number of instances you need to have in order to create a RAC?

Ans: You can create a RAC with just one server.

Q11. What files components in RAC must reside on shared storage?

Q12. Where does the Clusterware write when there is a network or Storage missed heartbeat?

Ans: The network ping failure is written in $CRS_HOME/log

Q13. How do you find out what OCR backups are available?

Ans: The ocrconfig -showbackup can be run to find out the automatic and manually run backups.

Q14. What is the interconnect used for?

Ans: It is a private network which is used to ship data blocks from one instance to another for cache fusion. The physical data blocks as well as data dictionary blocks are shared across this interconnect.

Q15. How do you determine what protocol is being used for Interconnect traffic?

Ans: One of the ways is to look at the database alert log for the time period when the database was started up.

Q16. If your OCR is corrupted what options do have to resolve this?

Ans: You can use either the logical or the physical OCR backup copy to restore the Repository.

Q17. What is hangcheck timer used for ?

Ans: The hangcheck timer checks regularly the health of the system. If the system hangs or stop the node will be restarted automatically.
There are 2 key parameters for this module:

Q18. What is the difference between Crash recovery and Instance recovery?

Ans: When an instance crashes in a single node database on startup a crash recovery takes place. In a RAC enviornment the same recovery for an instance is performed by the surviving nodes called Instance recovery.

Q19. How do we know which database instances are part of a RAC cluster?

Ans: You can query the V$ACTIVE_INSTANCES view to determine the member instances of the RAC cluster.

Ans: This is the parameter which controls the number of Allocation units the ASM instance will try to rebalance at any given time. In ASM versions less than 11.2.0.3 the default value is 11 however it has been changed to unlimited in later versions.

Q21. What is a rolling upgrade?

Ans: A patch is considered a rolling if it is can be applied to the cluster binaries without having to shutting down the database in a RAC environment. All nodes in the cluster are patched in a rolling manner, one by one, with only the node which is being patched unavailable while all other instance open.

Q22. What is the default memory allocation for ASM?

Q23. How do you find out what object has its blocks being shipped across the instance the most?

Ans: You can use the dba_hist_seg_stats.

Ans: The VIP is an alternate Virtual IP address assigned to each node in a cluster. During a node failure the VIP of the failed node moves to the surviving node and relays to the application that the node has gone down. Without VIP, the application will wait for TCP timeout and then find out that the session is no longer live due to the failure.

Q25. What components of the Grid should I back up?

Ans: The backups should include OLR, OCR and ASM Metadata.

Q26. Is there an easy way to verify the inventory for all remote nodes

Ans: You can run the opatch lsinventory -all_nodes command from a single node to look at the inventory details for all nodes in the cluster.

Q27. How do you backup ASM Metadata?

Q28. What files can be stored in the ASM diskgroup?

Ans: In 11g the following files can be stored in ASM diskgroups.

Q29. What is OCLUMON used for in a cluster environment?

Ans: The Cluster Health Monitor (CHM) stores operating system metrics in the CHM repository for all nodes in a RAC cluster. It stores information on CPU, memory, process, network and other OS data, This information can later be retrieved and used to troubleshoot and identify any cluster related issues. It is a default component of the 11gr2 grid install. The data is stored in the master repository and replicated to a standby repository on a different node.

Q30. What would be the possible performance impact in a cluster if a less powerful node (e.g. slower CPU’s) is added to the cluster?

Ans: All processing will show down to the CPU speed of the slowest server.

Ans: Oracle Local repository contains information that allows the cluster processes to be started up with the OCR being in the ASM storage ssytem. Since the ASM file system is unavailable until the Grid processes are started up a local copy of the contents of the OCR is required which is stored in the OLR.

Q32. What are some of the RAC specific parameters?

Ans: Some of the RAC parameters are:

Q33. What is the future of the Oracle Grid?

Ans: The Grid software is becoming more and more capable of not just supporting HA for Oracle Databases but also other applications including Oracle’s applications. With 12c there are more features and functionality built-in and it is easier to deploy these pre-built solutions, available for common Oracle applications.