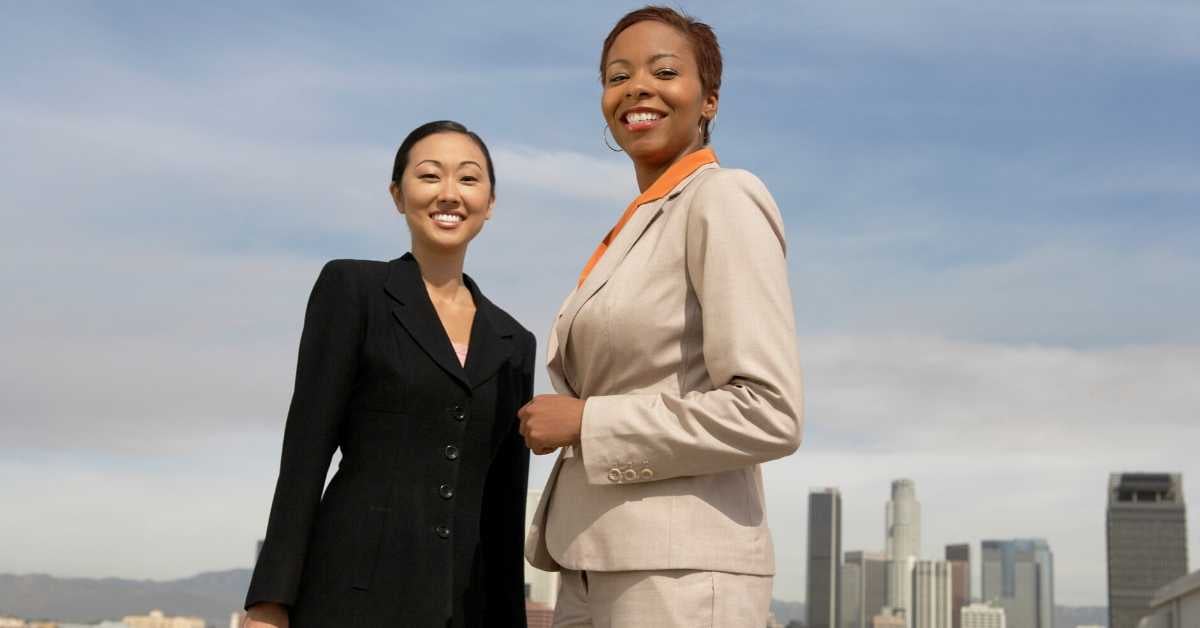 Q1. What are Cascading Style Sheets?

Ans: A Cascading Style Sheet (CSS) is a list of statements (also known as rules) that can assign various rendering properties to HTML elements. Style rules can be specified for a single element occurrence, multiple elements, an entire document, or even multiple documents at once. It is possible to specify many different rules for an element in different locations using different methods. All these rules are collected and merged (known as a "cascading" of styles) when the document is rendered to form a single style rule for each element.

Ans: CSS is not case sensitive. However, attributes associated along with the CSS command such as font families, URLs, or other factors can be case sensitive.

Ans: Wrapping is a vital property for proper display of contents in web pages. If wrapping is disabled then the user could not display and view long lines that goes outside the window boundary and thus becomes useless.

Ans: CSS filter is by far one of the most advantageous characteristic of this language. It enables the coders to write a totally different code or make changes to the existing design patterns that further allow the web browsers to receive the CSS coding specifications that they support, thereby disabling any instances of changes that the browser may make to the code.

To classify an element add a period to the selector followed by an unique name. The name can contain characters a-z, A-Z, digits 0-9, period, hyphen, escaped characters, Unicode characters 161-255, as well as any Unicode character as a numeric code, however, they cannot start with a dash or a digit. (Note: in HTML the value of the CLASS attribute can contain more characters). (Note: text between /* and */ are my comments).

Ans: It depends on your definition of "support." If you are interested in those browsers which makes some attempt at supporting CSS, no matter how partial or bug-ridden, then the list is:

If instead you're interested in those browsers which are known to do a credible job of bug-free and mostly completel support for CSS1, then the list narrows somewhat dramatically:

While none of these browser can be claimed to have a perfect implementation of CSS1, they are all quite good and can be relied upon to operate in a consistent fashion for most of CSS1.

Q7. What Is The Syntax Of Opacity In Css3?

Q9. How many values a �Position� attribute offers?

Relative value is the default value.

Q10. What are vertical control limitations?

Ans: The limitations faced during the vertical placement of objects in CSS are called vertical control limitations.

Ans: The general syntax word-wrap property of CSS3 is as follows:
word-wrap: normal| break-word
The default initial value is normal in the above syntax.

Ans: Here, the employer wants to know the level of your familiarity with CSS. Answer this question by highlighting the advantages of CSS over other similar tools. When speaking about the drawbacks/limitations of this tool, you can also suggest changes that will make this tool better to impress the interviewer.

Q14. How Do You Manage The Complete Site In Center Of The Browser, Which Is Completely Using Divs Using The Help Of Css2 Or Css3?

Q15. If background and color should always be set together, why do they exist as separate properties?

Ans: There are several reasons for this. First, style sheets become more legible -- both for humans and machines. The background property is already the most complex property in CSS1 and combining it with color would make it even more complex. Second, color inherits, but background doesn't and this would be a source of confusion.

Q16. How do I center block-elements with CSS1?

Ans: There are two ways of centering block level elements:

Q17. How Is Multi-column Feature Used In Css3?

Ans: By using the Multi-Column feature of CSS3 the web designers can get their output in multiple columns with definitions defined for each column like column-width, column-count.

It is a good practice to name classes according to their function than their appearance; e.g. P.fotnote and not P.green. In CSS1 only one class can be attached to a selector. CSS2 allows attaching more classes, e.g.:
P.name1.name2.name3 {declaration} <P class="name1 name2 name2">This paragraph has three classes attached</P>