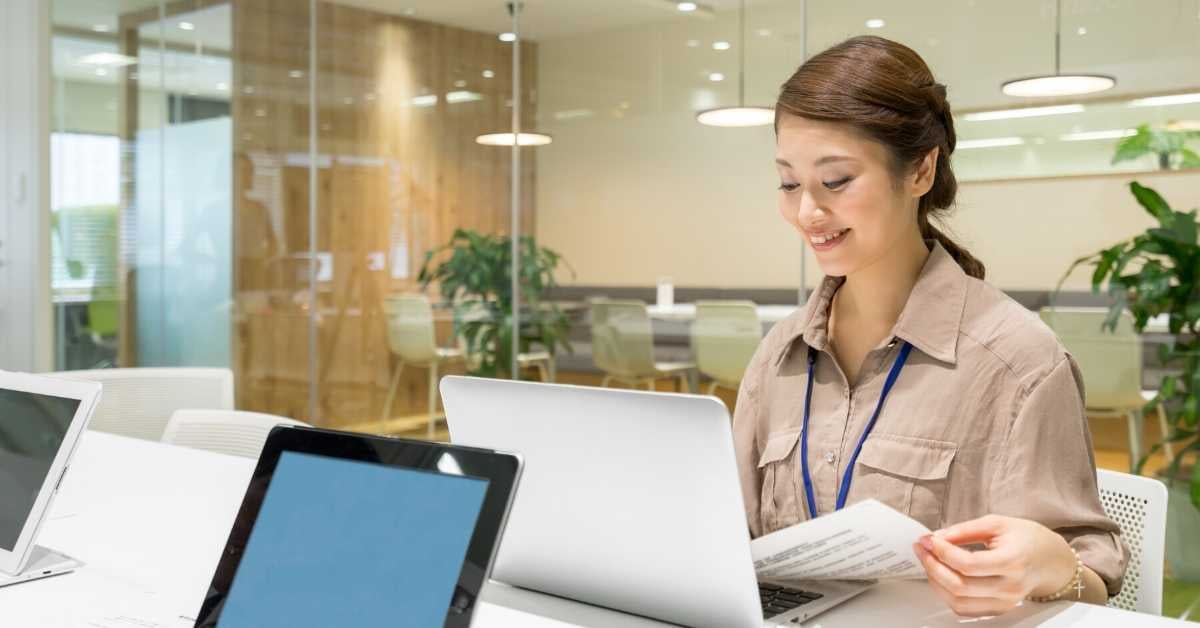 Ans: PHP is a server side scripting language commonly used for web applications. PHP has many frameworks and cms for creating websites.Even a non technical person can cretae sites using its CMS.WordPress,osCommerce are the famus CMS of php.It is also an object oriented programming language like java,C-sharp etc.It is very easy for learning.

Q2. What are the common usage of PHP?

Q3. In how many ways you can embed PHP code in an HTML page?

Ans: All PHP code must be included inside one of the three special markup tags ate are recognised by the PHP Parser.

Ans: It is used to print a data in the webpage, Example: <?php echo 'Car insurance'; ?> , The following code print the text in the webpage

Q5. How to include a file to a php page?

Ans: We can include a file using "include() " or "require()" function with file path as its parameter.

Q6. require_once(), require(), include().What is difference between them?

Ans: require() includes and evaluates a specific file, while require_once() does that only if it has not been included before (on the same page). So, require_once() is recommended to use when you want to include a file where you have a lot of functions for example. This way you make sure you don't include the file more times and you will not get the "function re-declared" error.

Ans: We can send 1024 bytes using GET method but POST method can transfer large amount of data and POST is the secure method than GET method .

Q8. What is the difference between Session and Cookie?

Ans: The main difference between sessions and cookies is that sessions are stored on the server, and cookies are stored on the user's computers in the text file format. Cookies can't hold multiple variable while session can hold multiple variables..We can set expiry for a cookie,The session only remains active as long as the browser is open.Users do not have access to the data you stored in Session,Since it is stored in the server.Session is mainly used for login/logout purpose while cookies using for user activity tracking

Ans: Syntax : array explode ( string $delimiter , string $string [, int $limit ] );
This function breaks a string into an array. Each of the array elements is a substring of string formed by splitting it on boundaries formed by the string delimiter.

Q10. What is the importance of "method" attribute in a html form?

Ans: "method" attribute determines how to send the form-data into the server.There are two methods, get and post. The default method is get.This sends the form information by appending it on the URL.Information sent from a form with the POST method is invisible to others and has no limits on the amount of information to send.

Q12. Difference between mysql_connect and mysql_pconnect?

Ans: There is a good page in the php manual on the subject, in short mysql_pconnect() makes a persistent connection to the database which means a SQL link that do not close when the execution of your script ends. mysql_connect()provides only for the databasenewconnection while using mysql_pconnect , the function would first try to find a (persistent) link that's already open with the same host, username and password. If one is found, an identifier for it will be returned instead of opening a new connection... the connection to the SQL server will not be closed when the execution of the script ends. Instead, the link will remain open for future use.

Q13. What are the different types of errors in PHP ?

Ans: PEAR is a framework and distribution system for reusable PHP components.The project seeks to provide a structured library of code, maintain a system for distributing code and for managing code packages, and promote a standard coding style.PEAR is broken into three classes: PEAR Core Components, PEAR Packages, and PECL Packages. The Core Components include the base classes of PEAR and PEAR_Error, along with database, HTTP, logging, and e-mailing functions. The PEAR Packages include functionality providing for authentication, networking, and file system features, as well as tools for working with XML and HTML templates.

Ans: This method is best when encode a string to used in a query part of a url. it returns a string in which all non-alphanumeric characters except -_. have replece with a percentege(%) sign . the urldecode->Decodes url to encode string as any %and other symbole are decode by the use of the urldecode() function.

Q16. How can we increase the execution time of a PHP script?

>The default limit is 30 seconds. The time limit can be set to zero to impose no time limit to pause.

Q17. What is the purpose of php.ini file?

Ans: The PHP configuration file, php.ini, is the final and most immediate way to affect PHP's functionality. The php.ini file is read each time PHP is initialized.in other words, whenever httpd is restarted for the module version or with each script execution for the CGI version. If your change isn.t showing up, remember to stop and restart httpd. If it still isn.t showing up, use phpinfo() to check the path to php.ini.

Q18. What do you mean by having PHP as whitespace insensitive?

Q19. What are the characteristics of PHP variables?

Ans: Here are the most important things to know about variables in PHP.

Q20. What are the different types of PHP variables?

Ans: PHP has a total of eight data types which we use to construct our variables −

Q21. How will you define a constant in PHP?

Ans: To define a constant you have to use define() function and to retrieve the value of a constant, you have to simply specifying its name. Unlike with variables, you do not need to have a constant with a $.

Q22. What are the differences between PHP constants and variables?

Q23. What is the purpose of _CLASS_ constant?

Ans: _CLASS_ − The class name. (Added in PHP 4.3.0) As of PHP 5 this constant returns the class name as it was declared (case-sensitive). In PHP 4 its value is always lowercased.

Q24. How will you redirect a page using PHP?

Ans: The PHP header() function supplies raw HTTP headers to the browser and can be used to redirect it to another location. The redirection script should be at the very top of the page to prevent any other part of the page from loading. The target is specified by the Location: header as the argument to the header() function. After calling this function the exit() function can be used to halt parsing of rest of the code.

Q25. How can we execute a PHP script using command line?

Q26. What is htaccess? Why do we use this and where?

Q27. What is the purpse $_REQUEST variable?

Q28. How will you start a session in PHP?

Ans: A PHP session is easily started by making a call to the session_start() function.This function first checks if a session is already started and if none is started then it starts one. It is recommended to put the call to session_start() at the beginning of the page.

Q29. What is function overriding?

Q30. What are interfaces in PHP?

Q31.  What is the actually used PHP version?

Ans: Version 5 is the actually used version of PHP.