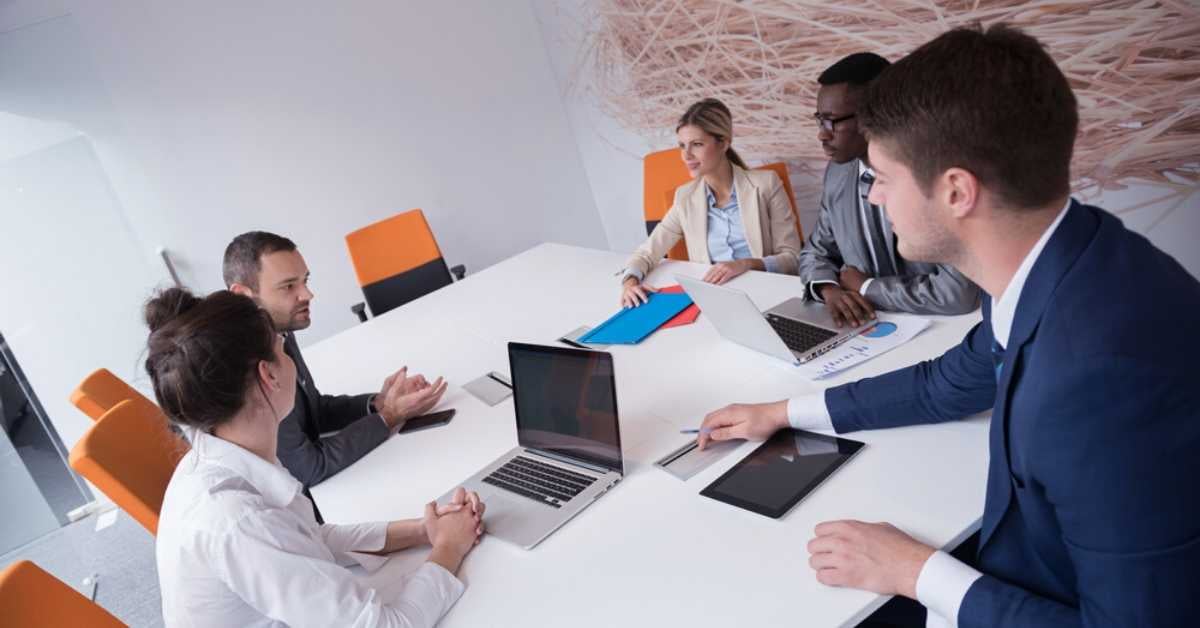 Q1. What is Bootstrap?

Ans: Bootstrap is arguably the most powerful combination of CSS, HTML, and JavaScript framework for front-end developers. It is easier and faster to use than all previous frameworks. It can be used for mobile web development as well as design responsive layouts for web pages.
Bootstrap comes with design templates that can be used for UI components such as buttons, forms, navigation, dropdowns, accordion, alerts, tables, tabs, etc. It also has optional JavaScript plug-in.
Some of its outstanding features include responsiveness, browser compatibility, easy to use, and open source.

Q2. Do you know why choosing a Bootstrap is advised to create the website?

Ans: There are many reasons why Bootstrap is advised to create the website such as:

Q3. What is Fluid Layout in Bootstrap?

Q4.What are the major Bootstrap components?

Ans: Bootstrap has some components that assist it to perform its function in web design. The major components of Bootstrap are:

Q5. Can you explain the right way to order the columns when using Bootstrap?

Ans: It is not a hard and fast rule to change the build in grid columns order when it comes of making the amendments with the help of Bootstrap. All you need to do is modify the .col-md-pull-* and. col-md-push-* classless that ranges between 1-11.

Q6. What is Fixed Layout in Bootstrap?

Ans: Fixed layout doesn’t adapts itself to different browser but it can be responsive.

Ans: Web pages are arranged in rows and columns. Bootstrap comes incorporated with a grid system that can be used by a developer for creating page layout in rows and columns for storing the content of a page. By using the increment in the size or viewport of the device, the layout can adjust to as much as 12 columns.
Bootstrap 3 is an improvement over the preceding Bootstrap versions. It comes with predefined grid classes that can be used for designing a wide variety of grid layouts for an array of devices such as desktops, mobiles, laptops, and tablets.

Q8. What is the meaning of class loaders in Bootstrap?

Ans: There is a portion present in Java Runtime Environment which is also known by the name of JRE. This portion is called the class loader. It focuses on loading the Java classless in the Java virtual environment. The loader also focuses on processing the changes which a named class can do in an equal binary form

Q9. What is responsive layout?

Ans: Responsive layout which is able to adapt itself to different sizes as well, but when resizing, the number of columns changes according to the available space. Q11. Explain the Types of layout available in Bootstrap.

Ans: The layout which is available in the bootstrap is categorized in two things:

Q12. What is difference between Fluid Layout and responsive Layout?

Q13. Do you know what is typography and the links that are present in the Bootstrap?

Ans: Generally, bootstrap sets a basic global display, typography, and styles of the link which means:

Typography is used for the attributes that work as the basic of typography such as @ font-size-base, @font-family-base, and @line-height-base.
Display at basic Global:  It sets out the background of on the <body> element and #fff.
Styling of the link: It sets out the link color at the global platform through attributes @link-color.

Q14. What are Glyphicons in Bootstrap?

Ans: Glyphicons are icons used in Bootstrap to boost the attractiveness of a web page as well as serve as a shortcut to some menu. A Glyphicon is usually used in front of a text. Some notable Glyphicons are:

Q15. Know the Jumbotron use in Bootstrap?

Ans: The use of Jumbotron is for the content which you would want to highlight such as the headline to be used for promotion, the slogan to be used for marketing and so on. In simpler words, it is also used for enlarging the leadings size and also adds up the margin by which the landing page content can be well aligned.
To use such type of feature, you need to first:
Make a container <div> in which there is a .jumbotron class

Q16. What is pagination which you see in Bootstrap and how it is classified?

Ans: Pagination is to handle an unordered list by Bootstrap. To handle such type of option offers the classless such as: