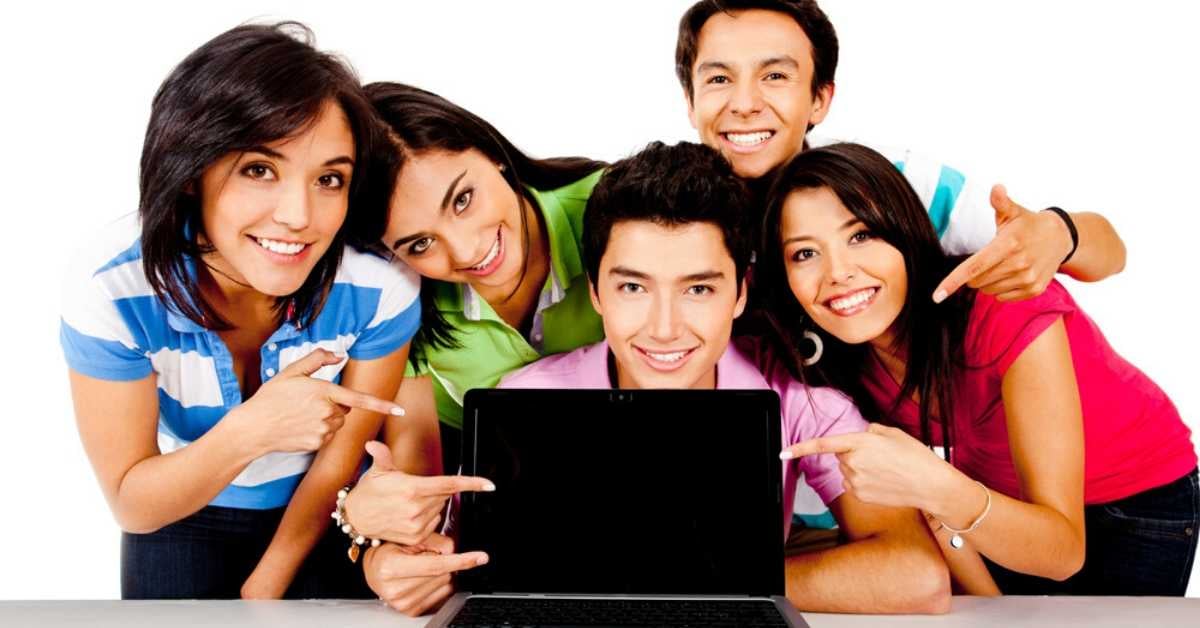 Q1. What is JSON? How would convert JSON data into Python data?

Ans: JSON – stands for JavaScript Object Notation. It is a popular data format for storing data in NoSQL

Q2. How are the functions help() and dir() different?

Ans: These are the two functions that are accessible from the Python Interpreter. These two functions are used for viewing a consolidated dump of built-in functions.

Q3. Which command do you use to exit help window or help command prompt?

Ans: quit
When you type quit at the help’s command prompt, python shell prompt will appear by closing the help window automatically.

Q4. Does the functions help() and dir() list the names of all the built_in functions and variables? If no, how would you list them?

Ans: No. Built-in functions such as max(), min(), filter(), map(), etc is not apparent immediately as they are
available as part of standard module.To view them, we can pass the module ” builtins ” as an argument to “dir()”. It will display the
built-in functions, exceptions, and other objects as a list.>>>dir(__builtins )
[‘ArithmeticError’, ‘AssertionError’, ‘AttributeError’, ……… ]

Q5. Explain how Python does Compile-time and Run-time code checking?

Ans: Python performs some amount of compile-time checking, but most of the checks such as type, name, etc are postponed until code execution. Consequently, if the Python code references a user -defined function that does not exist, the code will compile successfully. In fact, the code will fail with an exception only when the code execution path references the function which does not exists.

Q6. Whenever Python exists Why does all the memory is not de-allocated / freed when Python exits?

Ans: Whenever Python exits, especially those python modules which are having circular references to other objects or the objects that are referenced from the global namespaces are not always de – allocated/freed/uncollectable. It is impossible to deallocate those portions of memory that are reserved by the C library.
On exit, because of having its own efficient clean up mechanism, Python would try to deallocate/destroy every object.

Ans: zip() function- it will take multiple lists say list1, list2, etc and transform them into a single list of tuples by taking the corresponding elements of the lists that are passed as parameters.

whenever the given lists are of different lengths, zip stops generating tuples when the first list ends.

Ans: In Python, by default, all the parameters (arguments) are passed “by reference” to the functions. Thus, if you change the value of the parameter within a function, the change is reflected in the calling function.We can even observe the pass “by value” kind of a behaviour whenever we pass the arguments to functions that are of type say numbers, strings, tuples. This is because of the immutable nature of them.

Q9. As Everything in Python is an Object, Explain the characteristics of Python's Objects.

Q10. Explain how to overload constructors or methods in Python.

Ans: Python’s constructor – _init__ () is a first method of a class. Whenever we try to instantiate a object __init__() is automatically invoked by python to initialize members of an object.

Q11. Which statement of Python is used whenever a statement is required syntactically but the program needs no action?

Ans: Pass – is no-operation / action statement in Python
If we want to load a module or open a file, and even if the requested module/file does not exist, we want to continue with other tasks. In such a scenario, use try-except block with pass statement in the except block.

Q12. What is Web Scraping? How do you achieve it in Python?

Ans: Web Scrapping is a way of extracting the large amounts of information which is available on the web sites and saving it onto the local machine or onto the database tables.
In order to scrap the web:load the web page which is interesting to you. To load the web page, use “requests” module.
parse HTML from the web page to find the interesting information.Python has few modules for scraping the web. They are urllib2, scrapy, pyquery, BeautifulSoap, etc.

Ans: A module is a Python script that generally contains import statements, functions, classes and variable definitions, and Python runnable code and it “lives” file with a ‘.py’ extension. zip files and DLL files can also be modules.Inside the module, you can refer to the module name as a string that is stored in the global variable name .
A module can be imported by other modules in one of the two ways. They are

Ans: Python provides libraries / modules with functions that enable you to manipulate text files and binary files on file system. Using them you can create files, update their contents, copy, and delete files. The libraries are : os, os.path, and shutil.
Here, os and os.path – modules include functions for accessing the filesystem
shutil – module enables you to copy and delete the files.

Q15. Explain the use of with statement?

Ans: In python generally “with” statement is used to open a file, process the data present in the file, and also to close the file without calling a close() method. “with” statement makes the exception handling simpler by providing cleanup activities.
General form of with:
with open(“file name”, “mode”) as file-var:
processing statements
note: no need to close the file by calling close() upon file-var.close()

Q16. Explain all the file processing modes supported by Python ?

Q17. Explain how to redirect the output of a python script from standout(ie., monitor) on to a file ?

Ans: They are two possible ways of redirecting the output from standout to a file.

Q18. Explain the shortest way to open a text file and display its contents.?

Ans: The shortest way to open a text file is by using “with” command as follows:

#to print the contents of the file print(fileData)

Q19. How do you create a dictionary which can preserve the order of pairs?

Ans: We know that regular Python dictionaries iterate over <key, value> pairs in an arbitrary order, hence they do not preserve the insertion order of <key, value> pairs.
Python 2.7. introduced a new “OrderDict” class in the “collections” module and it provides the same interface like the general dictionaries but it traverse through keys and values in an ordered manner depending on when a key was first inserted.

Q20. When does a dictionary is used instead of a list?

Ans: Dictionaries – are best suited when the data is labelled, i.e., the data is a record with field names.
lists – are better option to store collections of un-labelled items say all the files and sub directories in a folder.
Generally Search operation on dictionary object is faster than searching a list object.

Ans: Using enumerate() function you can iterate through the sequence and retrieve the index position and its corresponding value at the same time.
>>> for i,v in enumerate([‘Python’,’Java’,’C++’]):
print(i,v)
0 Python
1 Java
2 C++

Q22. How many kinds of sequences are supported by Python? What are they?

Q23. How do you perform pattern matching in Python? Explain

Ans: Regular Expressions/REs/ regexes enable us to specify expressions that can match specific “parts” of a given string. For instance, we can define a regular expression to match a single character or a digit, a telephone number, or an email address, etc.The Python’s “re” module provides regular expression patterns and was introduce from later versions of Python 2.5. “re” module is providing methods for search text strings, or replacing text strings along with methods for splitting text strings based on the pattern defined.

Q24. Name few methods for matching and searching the occurrences of a pattern in a given text String ?

Ans: To modify the strings, Python’s “re” module is providing 3 methods. They are:
split() – uses a regex pattern to “split” a given string into a list.
sub() – finds all substrings where the regex pattern matches and then replace them with a different string
subn() – it is similar to sub() and also returns the new string along with the no. of replacements.