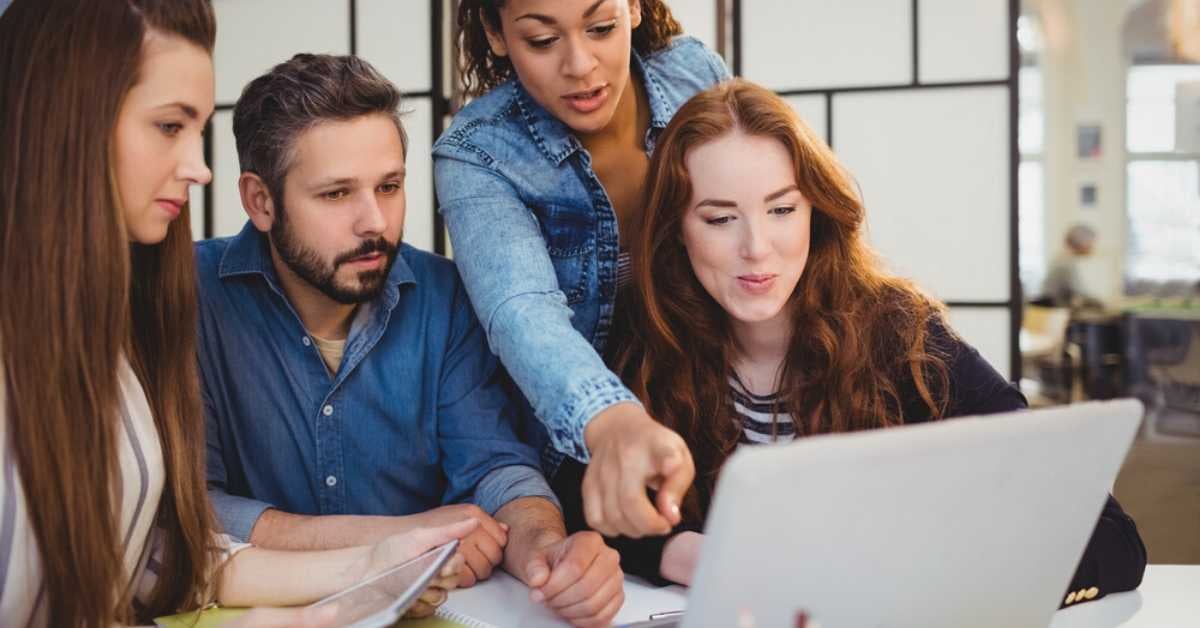 Q1.What is Python? What are the benefits of using Python?

Ans: Python is a programming language with objects, modules, threads, exceptions and automatic memory management. The benefits of pythons are that it is simple and easy, portable, extensible, build-in data structure and it is an open source.

Q2. How Python can be used in software testing?

Q3. What Python frameworks do you know?

Q4.Question:What tools that helps Python development do you know?

Ans: There are good tools for helping Python development such as Notepad++ with the PyNPP plugin and Eclipse with PyDev and PyUnit.

Q6.The following is displayed by a print function call:

Q7. Please write an example of a print function.

Q8. What does the expression len('') evaluate to?

Q10. Write an expression that evaluate to True Ans: Tuples are immutable sequences: they cannot be modified. Tuples use parentheses instead of square brackets: tup = ('test', 5, -0.2)

Q12. What are the rules for legal Python names?

2. Names must contain only letters, digits, and _.

Q13. Which command do you use to exit help window or help command prompt?

Q14. Does the functions help() and dir() list the names of all the built_in functions and variables? If no, how would you list them?

Ans: No. Built-in functions such as max(), min(), filter(), map(), etc is not apparent immediately as they are
available as part of standard module.To view them, we can pass the module ” builtins ” as an argument to “dir()”. It will display the
built-in functions, exceptions, and other objects as a list.>>>dir(__builtins )
[‘ArithmeticError’, ‘AssertionError’, ‘AttributeError’, ……… ]

Q15. Explain how Python does Compile-time and Run-time code checking?

Ans: Python performs some amount of compile-time checking, but most of the checks such as type, name, etc are postponed until code execution. Consequently, if the Python code references a user -defined function that does not exist, the code will compile successfully. In fact, the code will fail with an exception only when the code execution path references the function which does not exists.

Ans: The unit testing framework of Python is known as “unittest”.  It supports the sharing of setups, automation testing, shutdown code for tests, aggregation of tests into collections, among others.

Ans: “Slicing” is a mechanism to select a range of items from sequence types like list, tuple, strings etc.

Q18. What are generators in Python?

Ans: Generators are the means to implement iterators. It is a normal function except that it yields “expression” in the “function”.

Ans: “Docstring” is a Python documentation string. It is the means to document Python “functions”, “modules” and “classes”.

Q20. How do you copy an object in Python?

Q22. How do you convert a number into a string?

Q23. What is the difference between “Xrange” and “range”?

Ans: Each Python program file is a “module”, which imports other modules like “objects” and “attributes”.

A Python program folder is a “package” of “modules”.  A package can have “modules” or “subfolders”.

Q25. What is Python? What are the benefits of using Python?

Ans: Python is a programming language with objects, modules, threads, exceptions and automatic memory management. The benefits of pythons are that it is simple and easy, portable, extensible, build-in data structure and it is an open source.

Ans: PEP 8 is a coding convention, a set of recommendation, about how to write your Python code more readable.

Q29. What is pickling and unpickling?

Q30. How Python is interpreted?

Ans: Python language is an interpreted language. Python program runs directly from the source code. It converts the source code that is written by the programmer into an intermediate language, which is again translated into machine language that has to be executed.

Q31. How memory is managed in Python?