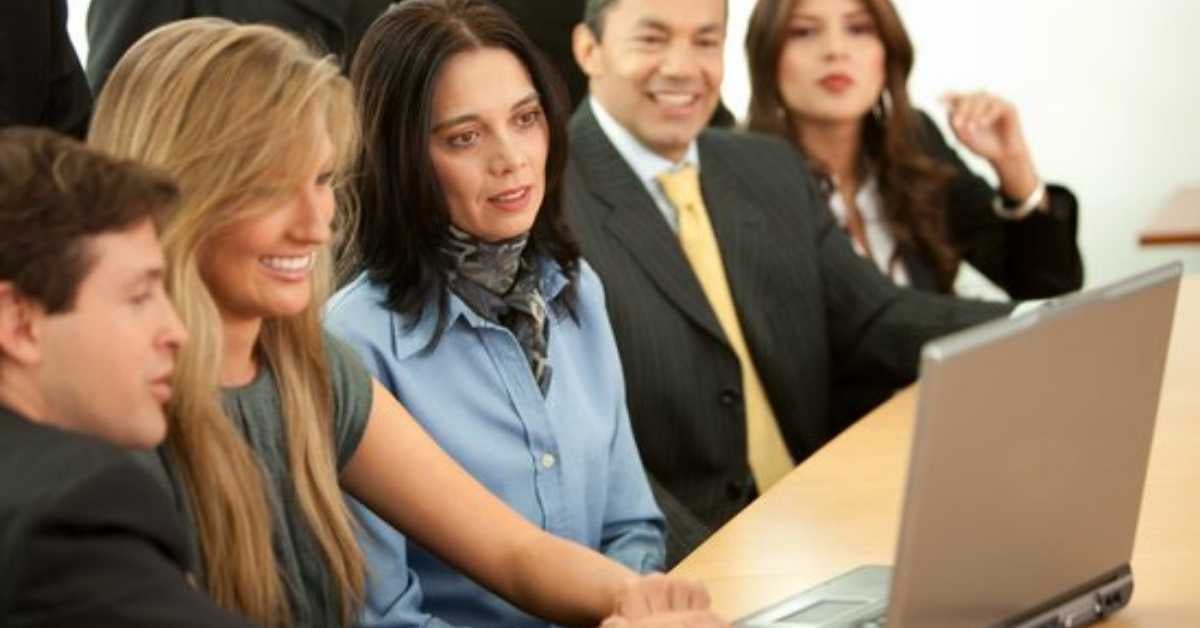 Ans: Object orientation (OO), or to be more precise, object-oriented programming, is a problem-solving method in which the software solution reflects objects in the real world.

Q2. Is It Mandatory To Implement All Methods Of Interface In The Class Which Includes Interface?

Q3. What Is An Interface In Ooabap?

Ans: Interface is class which contains methods without implementations.

Q4. Can We Instantiate The Interface?

Ans: No, we can not instantiate interface using create object keyword.

Q6. Does Polymorphism Achieved Through Interfaces?

Ans: Yes, by using interface concept in SAP ABAP, we can polymorphism

Q7. What Is The Difference Between Abstract Class And Interface?

Q8. What Is Alias Name In Ooabap?

Ans: Alias is an alias name for the interface method implemented in the class .

Q9. Can We Raise Events In Interface?

Ans: Single-ton class is a class which allows to instantiate once only .

Q11. What Is The Difference In Attributes Defined In The Public Versus Private Section Of A Class? Q12. What is the Difference between Class and Object ?

Ans: A Class is actually a blueprint or a template to create an Object. Whereas an Object is a an actual instance of a Class. For example Employee ia a class, while John is a real employee which is an Object of Employee Class.

Q13. How polymorphism can be implemented ?

Ans: Some examples to implement polymorphism:

Ans: In OOPs terminology, inheritance is a way to form new classes using classes that have already been defined. Inheritance is intended to help reuse existing code with little or no modification. The new classes, known as derived classes, inherit attributes and behavior of the pre-existing classes, which are referred to as base classes.

Q15. What is Method Overriding ?

Q16. What is Method Overloading ?

Ans: Method overloading is in a class have many methods having same name but different parameter called overloading or static polymorphism

Ans: Aggregation is a special form of association. Aggregation is the composition of an object out of a set of parts. For example, a car is an aggregation of engine, tyres, brakes, etc.
Aggregation represents a “Has” relationship like a car has a engine.

Q19. What are the core ABAP oops concepts ?

Ans: In object-oriented programming, polymorphism (from the Greek meaning “having multiple forms”) is the characteristic of being able to assign a different meaning to a particular symbol or “operator” in different contexts. The simple example is two classes that inherit from a common parent and implement the same virtual method.