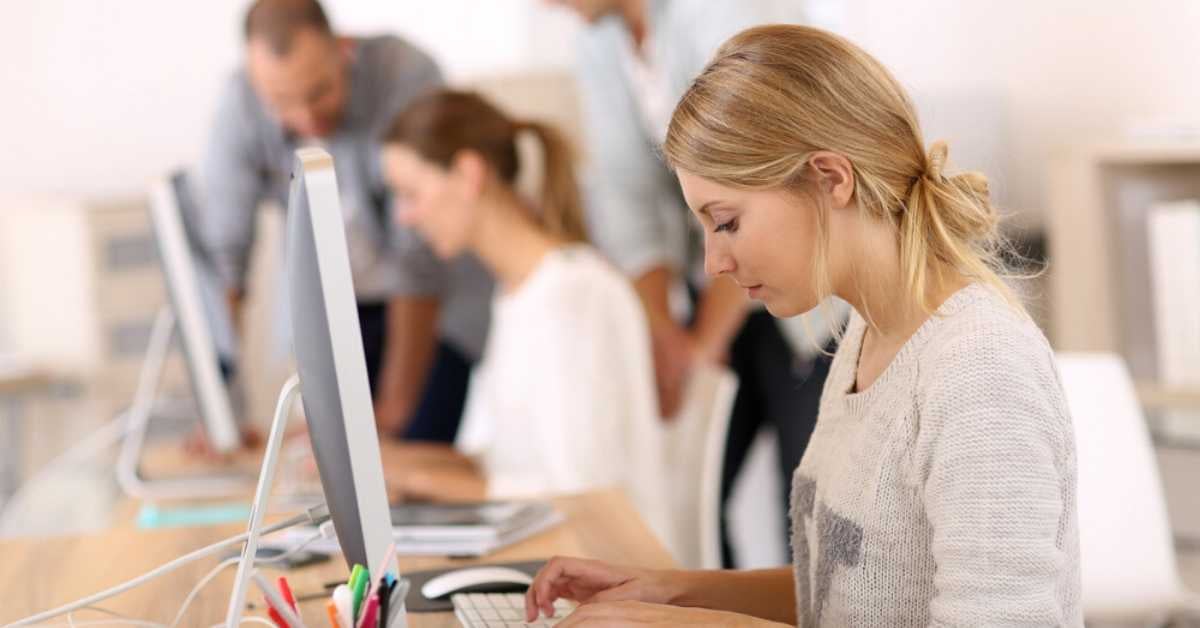 Q1. What do you understand by Business objects?

Ans: Business object detect the solutions for business professionals which could be beneficial to gain data from the corporate database directly from the desktop.

Q2. Which is latest version available in market for SAP BO?

Q3. What are the advantages of using business objects?

Ans: The advantages of Business Objects are:

Ans: A node is a group of SAP BusinessObjects Business Intelligence platform servers that run on the same host and are managed by the same Server Intelligence Agent (SIA). All servers on a node run under the same user account.

One machine can contain many nodes, so you can run processes under different user accounts. One SIA manages and monitors all of the servers on a node, ensuring they operate properly.

There are various products related with business objects

Q8. What is Designer.

Ans: Designer is a set which is linked with Business object IS utilized by designer for developing and maintaining universe .Here universe is the semantic layer which can resolves the problem of end user issues that are technical related to the database.

Q9. Name the kinds of modes related with designer and business objects?

Ans: There are two kinds of modes related with designer

Q11. What is default url for SAP BO CMC and Infoview ?

Q12. What is location of data folder in SAP BO ?

Q14. Name different kinds of procedure associated with multidimensional analysis that is inside business objects.

Ans: There are two different methods: Q15. Write the kinds of users linked with business objects.

Q16. What all data sources are available?

Ans: BO allows us to review data from various sources. We can use data from RDBMS such as MS SQL server, Oracle, etc.

Q17. What is Visual Difference?

Ans: Visual Difference enables you to view the differences between two versions of a supported file type(LCM BIAR) or a supported object type(LCM Job) or both. You can use this feature to determine the difference between files or objects to develop and maintain different report types. This feature gives a comparison status between the source and the destination versions. For example, if a previous version of the user

report is accurate and the current version is inaccurate, you can compare and analyze the file to evaluate the exact issue.

Following are the three types of visual difference from which you can detect the file or an object:

Ans: There are various kinds of data providers are:

Ans: It is a kind of study mode related to BO and helps in breaching data as well as in presenting data from all the available angles and the levels of details for analyzing the factors which caused the good and bad result.

Ans: It can be made only by one user and can’t be used by the others. The details for same are kept in a PDAC.LSI file.

It is opposite of personal connection as it can be used by others also through a server which is common one. In this details of connections are kept in SDAC>LSI file which is there in installation folder.

It is a kind of connection which overcomes the disadvantages related with the former connection. We can use universe in central repository by secured connection.

Q23. What is custom hierarchies?

Ans: It defines the universe for providing the drill down which is customized and occur between objects from same or different classes taking care of the user requirements.

Q24. How we can create Custom Hierarchies?

Ans: We can create custom hierarchies by clicking on tools then choosing hierarchies from BO designer.

Q25. What do you understand by context in the universe?

Ans: Context can be explained as the specific path of join between a specific group of joins or the tables for the purpose of a specific query.

Q26. How we can create Custom Hierarchies?

Ans: We can create custom hierarchies by clicking on tools then choosing hierarchies from BO designer.

Ans: It is a situation which arises at the time when the value in the fact table get wrong when it is measured from two various fact tables.

Q28.How the problem of Chasm Trap be solved?

Ans: It can be solved by two methods:

Ans: They are created in the universe. It is used for complex calculations which can’t be sorted out in the report level. The other useful feature of derived table is that by using dblink we can use the table from other schema.

Ans: The @functions are:

Q32. Write the uses of @functions.

Ans: The @prompt function tells the end user to write any specific values.
The @script function recovers the result of the Visual Basics for applications macro’s.
The @select function re-used the existing statements.

Q33. Business object consists of how many domains? Write them.

Ans: Three Domains are there in Business Objects

Ans: It is a kind of connection which overcomes the disadvantages related with the former connection. We can use universe in central repository by secured connection.

Q35. How we can use one derived table from another?

Q36. What is Slice in Business Objects.

Ans: It is used to reset, rename and omit the blocks. It works with the master or detailed reports.

Q37. Differentiate between Dice and Slice.

Ans: Big block of data can be break into small sections by using master or detail report. Replication in values can be avoided by using this.

Ans: Collection of objects in a universe is known as class. Subclasses are derived from the class.

Q40. How many possible ways are there for linking universes?

Ans: There are three ways:

Ans: It is a process by which we can extract the needed details from the database.

The available Drill modes are;

Ans: We use aggregate_awarness function to define one object for measures in fact tables when we have a same fact tables in different grains, the syntax is as,
@aggregate_aware(highest_level.lower level)

Q45. What is Data provider?

Ans: The question or the data source is known as the data provider.

Ans: Context is developed when the dimension objects are their in one or both fact tables.

Ans: Only the clients inside the group can be accessed in the standard mode.

Ans: It is to make the users know up-to-date information. Channel is a website with ‘push’ technology.

Q50. What are the limitations over user objects?

Ans: User objects are not common between the end users. It is kept in a specific user object definition file. Hence if any end-user tries to refresh or edit the query contains another user’s user object, it will be routinely cleaned and removed.

Ans: The tasks are:

Ans: The main components are:

Ans: We use report bursting for maintaining the version documents according to the user profiles.

Ans: It  is a solution that is particular in supporting the decisions related with reports, queries,  and analysis.

Q60. What is strategies?

Ans: Strategies is used for  extracting automatically structural data from database or  from a flat file.

Ans: It is a file which has the data values linked with an object.

Ans: Auditing allows you to keep a record of significant events on servers and applications, which helps give you a picture of what information is being accessed, how it’s being accessed and changed, and who is performing these operations. This information is recorded in a database called the Auditing Data Store (ADS). Once the data is in the ADS, you can design custom reports to suit your needs. You can look for sample universes and reports on the SAP Developer Network.

Ans: Monitoring allows you to capture the runtime and historical metrics of SAP BusinessObjects Business Intelligence platform servers, for reporting and notification. The monitoring application helps system administrators to identify if an application is functioning normally and if the response times are as expected.

Monitoring allows you to:

Q67. Which services should be in running mode at time of upgradation of SP and FP in Business Objects ?

Q68. What is default session time out in SAP BO for web tier ?

Q69. What are tables available In CMS database in BO ?

Ans: There are 6 tables on the database level to store the metadata.

Q70. How to enable tracing without restarting servers ?