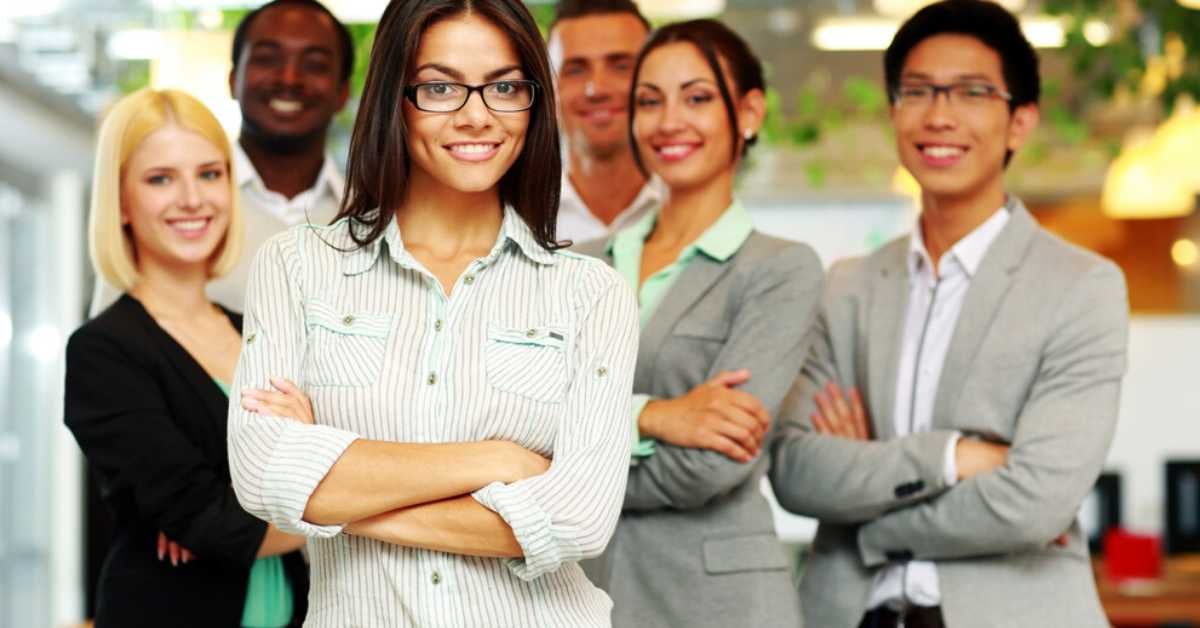 Ans: LTEi (Long Term Evolution) is initiated by 3GPPi to improve the mobile phone standard to cope with future technology evolutions and needs.

Ans: The goals for LTE include improving spectral efficiency, lowering costs, improving services, making use of new spectrum and reformed spectrum opportunities, and better integration with other open standards.

Q4. What is LTE Advanced?

Ans: LTE standards are in matured state now with release 8 frozen. While LTE Advanced is still under works. Often the LTE standard is seen as 4G standard which is not true. 3.9G is more acceptable for LTE. So why it is not 4G? Answer is quite simple - LTE does not fulfill all requirements of ITU 4G definition.

Brief History of LTE Advanced: The ITU has introduced the term IMT Advanced to identify mobile systems whose capabilities go beyond those of IMT 2000. The IMT Advanced systems shall provide best-in-class performance attributes such as peak and sustained data rates and corresponding spectral efficiencies, capacity, latency, overall network complexity and quality-of-service management. The new capabilities of these IMT-Advanced systems are envisaged to handle a wide range of supported data rates with target peak data rates of up to approximately 100 Mbit/s for high mobility and up to approximately 1 Gbit/s for low mobility.

Q6. What are LTE protocols & specifications?

Q7. What are LTE Interfaces?

Q8. What is CS Fallback in LTE?

Ans: LTE technology supports packet based services only, however 3GPP does specifies fallback for circuit switched services as well. To achieve this LTE architecture and network nodes require additional functionality, this blog is an attempt to provide overview for same.

Q9. Why sub carrier spacing is more for wifi than LTE

Ans: I think LTE support high mobility support compare to WiFi, which means LTE technology support you service even when you are moving with very high speed of the order of around 300Km/h. as we know as the high the mobility of channel less will be the coherence time ( high doppler shift), due to which we have keep sub-carrier spacing small for LTE.

Q10. Difference between OFDM and OFDMA

Ans: Basically while asking this question they know that guy must be knowing OFDM but can he differentiate OFDMA.

So without giving details of OFDM (go to my webpage for details) the OFDMA is multiple access technique in which individual users are assigned subsets of available subcarriers within one OFDM symbol and hence multiple users can access the link at the same time.

Q11. What are LTE Network elements?

Mobility Management Entity
manages and stores UE context (for idle state: UE/user identities, UE mobility state, user security parameters). It generates temporary identities and allocates them to UEs. It checks the authorization whether the UE may camp on the TA or on the PLMN. It also authenticates the user.

Serving Gateway
The SGW routes and forwards user data packets, while also acting as the mobility anchor for the user plane during inter-eNB handovers and as the anchor for mobility between LTE and other 3GPP technologies (terminating S4 interface and relaying the traffic between 2G/3G systems and PDN GW).

Q12. How does measurements work in LTE?

Ans: In LTE E-UTRAN measurements to be performed by a UE for mobility are classified as below

Q13. Advantage and Disadvantage of OFDMA over OFDM

Ans: VoLGA stands for "Voice over LTE via Generic Access". The VoLGA service resembles the 3GPP Generic Access Network (GAN). GAN provides a controller node - the GAN controller (GANC) - inserted between the IP access network (i.e., the EPS) and the 3GPP core network.
The GAN provides an overlay access between the terminal and the CS core without requiring specific enhancements or support in the network it traverses. This provides a terminal with a 'virtual' connection to the core network already deployed by an operator. The terminal and network thus reuse most of the existing mechanisms, deployment and operational aspects.

Q15. How does Intra E-UTRAN Handover is performed?

Ans: LTE technology supports packet based services only, however 3GPP does specifies fallback for circuit switched services as well. To achieve this LTE architecture and network nodes require additional functionality, this blog is an attempt to provide overview for same.
In LTE architecture, the circuit switched (CS) fallback in EPS enables the provisioning of voice and traditional CS-domain services (e.g. CS UDI video/ SMS/ LCS/ USSD). To provide these services LTE reuses CS infrastructure when the UE is served by E UTRAN.

Ans: Self-configuring, self-optimizing wireless networks is not a new concept but as the mobile networks are evolving towards 4G LTE networks, introduction of self configuring and self optimizing mechanisms is needed to minimize operational efforts. A self optimizing function would increase network performance and quality reacting to dynamic processes in the network.
This would minimize the life cycle cost of running a network by eliminating manual configuration of equipment at the time of deployment, right through to dynamically optimizing radio network performance during operation. Ultimately it will reduce the unit cost and retail price of wireless data services.

Q19. How does LTE Security works?

Ans: The following are some of the principles of 3GPP E-UTRAN security based on 3GPP Release 8 specifications:

Q20. How does Network Sharing works in LTE?

Ans: 3GPP network sharing architecture allows different core network operators to connect to a shared radio access network. The operators do not only share the radio network elements, but may also share the radio resources themselves.

Q21. What is LTE architecture?

Ans: The evolved architecture comprises E-UTRAN (Evolved UTRAN) on the access side and EPC (Evolved Packet Core) on the core side.