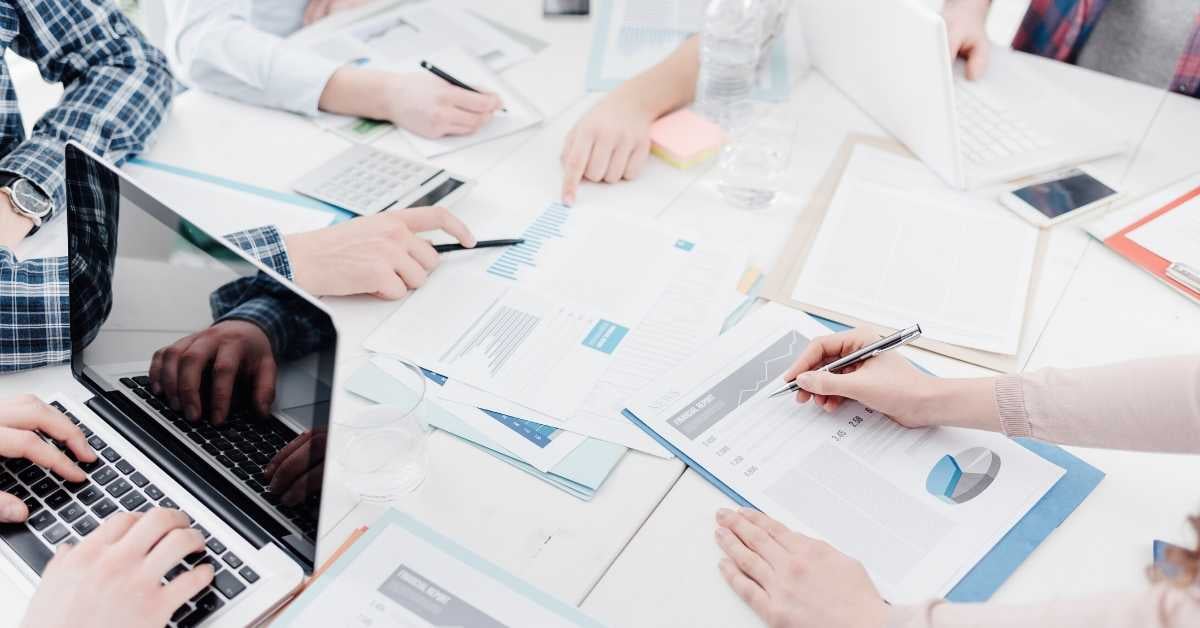 Q2. Describe the process of installing a DHCP server in an AD infrastructure ?

Click Next . If prompted, type the full path to the Windows Server 2003 distribution files, and then click Next. Required files are copied to your hard disk.

Q4. How to authorize a DHCP server in Active Directory Open DHCP?

Ans: DHCP server clients an IP to the client for a period of 8 days. This offer is called IP Lease.

Q8. Describe the integration between DHCP and DNS?

Ans: Traditionally, DNS and DHCP servers have been configured and managed one at a time. Similarly, changing authorization rights for a particular user on a group of devices has meant visiting each one and making configuration changes.

DHCP integration with DNS allows the aggregation of these tasks across devices, enabling a company's network services to scale in step with the growth of network users, devices, and policies, while reducing administrative operations and costs. This integration provides practical operational efficiencies that lower total cost of ownership.

Creating a DHCP network automatically creates an associated DNS zone, for example, reducing the number of tasks required of network administrators. And integration of DNS and DHCP in the same database instance provides unmatched consistency between service and management views of IP address-centric network services data.

Q9. What is the default duration of a lease?

Ans: For the situations where there is more than one LAN, each with its own subnet number, there are two ways. First of all, you can set up a seperate server on each subnet. Secondly, a feature of some routers known as “BOOTP forwarding” to forward DHCP or BOOTP requests to a server on another subnet and to forward the replies back to the client. The part of  such a router (or server acting as a router) that does this is called a “BOOTP forwarding agent”. Typically you have to enable it on the interface to the subnet to be served and have to configure it with the IP address of the DHCP or BOOTP server. On a Cisco router, the address is known as the “UDP Helper Address”.

Q11. What is authentication DHCP server?

Ans: Enabling AD Know the availability of DHCP server Useful when we have multiple DHCP Server and you want to you designate one particular DHCP server to be active. Then we should authorize.

Q12. What ports are used by DHCP and the DHCP clients?

Q13. What is IP Reservation?

Q14. How can I prevent unauthorized laptops from using a network that uses DHCP for dynamic addressing?

Ans: This would have to be done using a mechanism other than DHCP. DHCP does not prevent other clients from using the addresses it is set to hand out nor can it distinguish between a computer’s permanent MAC address and one set by the computer’s user. DHCP can impose no restrictions on what IP address can use a particular port nor control the IP address used by any client.

Q16. Can DHCP work with AppleTalk or IPX?

Ans: No, it is too tied to IP. Furthermore, they don’t need it since they have always had automated mechanisms for assigning their own network addresses.

Ans: Group of scopes is called as super scope.

Ans:  Yes. At least there is nothing in the protocol to preclude this and one expects it to be a feature of any DHCP server.
This is really a server matter and the client should work either way. The RFC refers to this as manual allocation.

Q20. When will the server to server protocol be defined?

Ans: The DHC WG of the IETF is actively investigating the issues in inter-server communication. The protocol should be defined “soon”