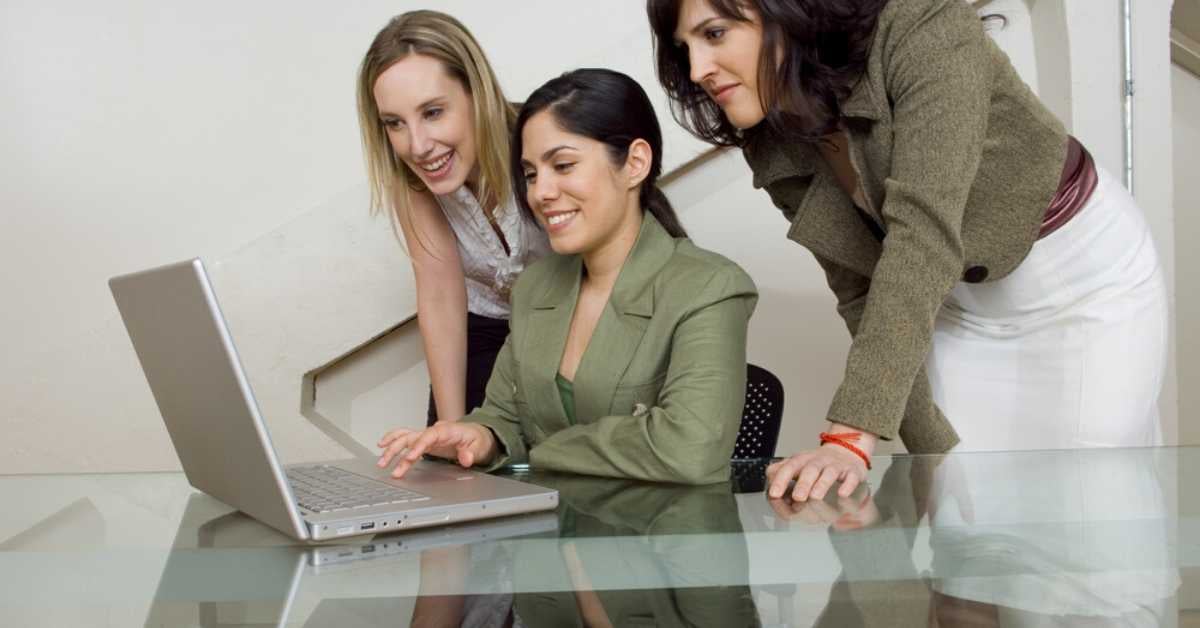 Ans: Cognos is an IBM reporting tool which is used for reporting and analysis of various data from different datawarehouse.

Q2. What is Report item?

Ans: Report item is defined as a query item which can be dragged and dropped into a work area.

Q3. What is set to be Cardinality?

Q4. What is defined as Data mining?

Ans: Data mining is the process of getting hidden trends from a data ware house.

Q5. What are all the different types of prompt in Cognos?

Ans: Following are the different types of prompt in Cognos:

Q6. What are the components of Report Net?

Ans: Following are the components of Report Net:

Q7. What do you mean by Drill Through report?

Ans: Drill through reporting is used to link from one report to another report. It has parent and child relationship between the reports.

Q8. Mention the difference between ‘macros’ and ‘prompt’?

Ans: Macro is used to run set of instructions to execute the report but prompt provide a way to change the report dynamically.

Ans: Cube is set to be multi-dimensional view of dimension and measures and it is used to analyze the data in various forms like Slicing and Dicing.

Ans: Size of the cube is 2.0GB and size varies depends on the project.

Ans: A snapshot is created to copy the exact data that is related to current report and compare with another report.
Example: Data of this week compared with previous week

Q12. What are all the components of Report Studio?

Ans: Following are the components of Report Studio:

Q13. What is a Transformer?

Ans: Transformer is used for making the Cubes which is for the Multidimensional structure on OLAP processing.

Q14. What is defined as catalog and types of catalogs in Cognos?

Ans: A catalog is defined as a file which contains information on Database tables and Impromptu users can create reports.
Following are the types of catalog used:

Q15. Is it possible to join multiple Databases in a Catalog?

Ans: No, it is not possible to join multiple databases in a catalog and it can be achieved by Hotfile.

Q16. What is defined as Cognos Impromptu?

Ans: A Cognos Impromptu is set to be a tool which is used for the generation of business intelligence reports.

Ans: Query items are the most important object in framework manager and it has a lot of properties associated with it. This is mainly used for reporting and business intelligence.

Q18. What are all the advantages of Cognos?

Ans: Following are the advantages of Cognos:

Q19. What are all the types of indexes in Cognos?

Ans: Following are the types of Indexes in Cognos:

Ans: A bitmap index is used for replacement of list of rowids for each key value. This index is mainly efficient for data warehousing as it has low cardinality and low updates.

Ans: A folder consists of repository objects like sources, targets, transformation and mapping that help to organize data warehouse.

Q22. What is a Datastore in Cognos?

Ans: A data store is nothing but a query database or a relational database or files that can be accessed through IBM Cognos.

Ans: A Query subject is a set of query items that have inherent relationship and it is basic building block on framework manager.

Q24. What are all the types of report?

Ans: Following are the types of report in Cognos:

Q25. What are the two types of framework manager?

Ans: There are two types of framework manager and they are as follows:

Q26. What are all types of prompt?

Ans: Following are the types of Prompt used in Cognos:

Ans: Dimension is defined as structure of a cube. A dimension should have at least one key attribute and remaining attribute can define hierarchies.

Q28. What are all the types of gateway used in Cognos?

Ans: Following is the list of gateway used in Cognos:

Q29. What is called Cognos powerplay?

Ans: Cognos powerplay is nothing but a multidimensional on-line analysis of data.

Q30. What are the types of studio present in Cognos?

Ans: There are five types of studio are :

Q31. What is defined as Query studio?

Ans: Query studio is one of the studios in Cognos which is used to perform Adhoc queries.

Q32. What are the types of folder present in Cognos?

Ans: There are three main types of folders and they are listed below:

Q33. What do you mean by drill across?

Ans: The drill across executes queries with the help of more than one cube.

Q34. What are all the types of hierarchies?

Ans: There are two types of hierarchies:

Q35. What is the use of Cognos decision stream?

Ans: Cognos decision stream is set to be a tool which is used for extracting, transforming the data from different data sources to target data source.

Q36. What are the themes in a data warehouse?

Q37. What do you mean by Drill down and Drill Up?

Q38. What is the advantage of using shortcuts?

Ans: There are two shortcuts – Local and Global. Local is used for the local repository and Global for global repository. Advantage is to reuse an object instead of creating multiple objects.

Q39. What is called materialized view?

Ans: A materialized view is a view which is physically stored in a database. This view is used to increase query performance by calculating costly operations.

Ans: Pivot is used to rotate the axis of the cube to provide a different presentation on the data.

Ans: The slice is used to perform the operation on one dimension of a cube and it is results in a sub-cube.

Q42. What is a Framework manager?

Ans: Frame manager is a tool, which is used to develop end user layer and it can be used by Authors to build their own BI objects.

Q43. What is Metrics designer?

Ans: Metrics Designer is a tool which is used to model, deploy score cards and data loading procedures.

Q44. What is set to be Cognos configuration?

Ans: Cognos Configuration is a BI administrative tool which is used to define the behavior of Cognos 8 version. This will manage configuration parameters.

Q45. What is the difference between Standard and Metrics folder?

Q46. What is the use of Cognos scenario?

Ans: Cognos scenario is used to find the hidden trends and patterns of data.

Q47. Which studio is used to create reports?

Q48. What is the difference between a cascading report and drill through report?

Q49. What are all types of Batches?

Ans: Following are the types of Batches:

Q50. What are initial page components of Cognos connection?