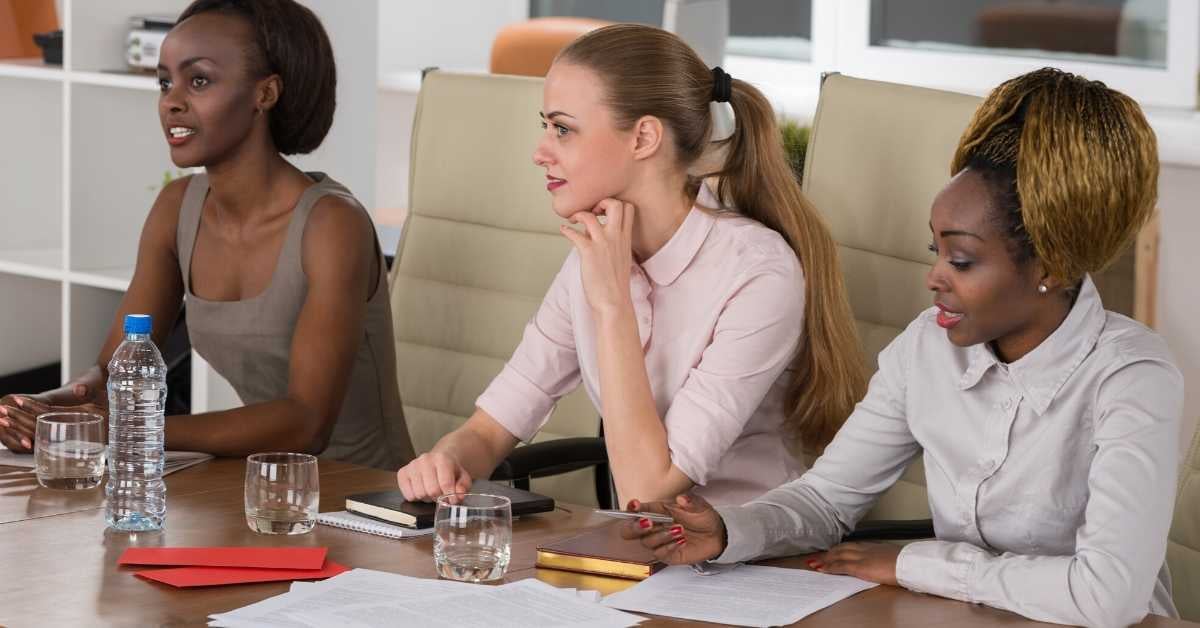 Q2. What is the Driving force for fluid flow?

Ans: Driving force for fluid flow is Energy per unit mass or total head available at the point of location.

Ans: The upper pressure range and /or the smaller pipe diameters prompts me to investigate the possibility that the gas is reaching critical flow somewhere downstream within the pipe. When a gas gets to critical flow, sonic booms (producing vibration) are expected. In fact, one of the main means by which the additional pressure in the pipe is lost.

If the  source is a compressor, look for surging.

If the source is a tower, look for pressure cycling in the tower

Look at critical flow through any control valve that may be in the line.

Are there any vapors in the line, which can condense and produce two-phase flow? Two-phase flow can cause vibration.

In chemical plant design, if we suspect two-phase flow, we instruct the piping designers to provide special anchoring.

Q5. What is entropy?

Ans: Entropy is a measure of disorderliness. It explains the system's closeness to equilibrium.

Q7. Under what circumstances are vortex flowmeters the most accurate?

Ans: The accuracy of vortex flowmeters can be within 1% so long as they’re being operating within their recommended flow range, have a steady stream, and you have 10 pipe diameters of straight pipe behind the in front of the flowmeters. Outside of these parameters, these flowmeters are not accurate.

The vortex flowmeter is used for measuring the flow velocity of gases and liquids in pipelines flowing full. The measuring principle is based on the develo.ent of a Karman vortex shedding street in the wake of a body built into the pipeline.

Q8. While there, are many tests available to detect leaks on vessels, is there a technology available to quantify the leak, or measure the flow through a leak?

Ans: The RheoVac air in-leak monitor by Intek, Inc. in Westerville, OH is a viable meter that gives the actual air in-leakage flow rate. It also gives you exhauster capacity and a vacuum quality reading.

Ans: Inclined manometer can be constructed in many ways according to our purpose.
Most common one is as shown in the diagram Q10. What is Gibbs free energy?

Ans: It is the available energy or the greatest amount of mechanical work done by a system at constant temperature and pressure.

Q11. Is there any way to repair a valve that is passing leaking internally without taking our process offline?

Ans: A 600 psig, 3" steam line is experiencing "passing" or internal leakage. If you order to replace the valve, the process would have to be taken offline. A temporary solution to the problem is sought to get the plant to their next scheduled shut down ANSWER Research on-stream leak sealing services. This problem is quite common. What they would do in this case is drill a hole into the bypass valve on the upstream side but not completely into the line. They would then tap the hole and install one of your injection fittings, which is like a small plug valve. They would then take a long 1/8" drill bit and drill through the open injection fitting and into the pressurized line. The drill bit is then removed and our injection equipment is then attached. Sealant (heavy fibers and grease) is pumped into the line and caught in the flow, which will bind up against the leaking seat on the bypass valve. If done properly, this technique can be both effective and safe.

Q12. What are the advantages and disadvantages of using gear pumps?

Ans: Gear pumps are a type of positive displacement pump that are appropriate for pumping relatively high pressures and low capacities. Advantages include the ability to handle a wide range of viscosities, less sensitivity to cavitation (than centrifugal style pumps), relatively simple to maintain and rebuild. Disadvantages can include a limited array of materials of construction due to tight tolerances required, high shear placed on the liquid, and the fluid must be free of abrasives. Also, note that gear pumps must be controlled via the motor speed. Throttling the discharge is not an acceptable means of control.

Q13. At what temperature does water have maximum density?

Ans: NPSH is an acronym for Net Positive Suction Head. In any cross-section of a generic hydraulic circuit, the NPSH parameter shows the difference between the actual pressure of a liquid in a pipeline and the liquid's vapor pressure at a given temperature.

NPSH is an important parameter to take into account when designing a circuit: whenever the liquid pressure drops below the vapor pressure, liquid boiling occurs, and the final effect will be cavitation: vapor bubbles may reduce or stop the liquid flow, as well as damage the system.
Considering the circuit shown in the picture
where
hL is the head loss between 0 and 1
p0 is the pressure at the water surface
pv is the vapour pressure (saturation pressure) for the fluid at the temperature T1 at 1
Δz is the difference in height z1 − z0 (shown as H on the diagram) from the water surface to the location 1
ρ is the fluid density
g is gravitational acceleration

Q15. When using a pumping loop to mix two miscible fluids in a tank, when can the content are considered well mixed?

Ans: A rule of thumb is to turn the tank over three (3) times and then sample the tank for mixture properties. By "turn the tank over”, we mean to force the entire volume of the tank through the pump at least three times. More turnovers may be necessary, but three times is a good starting point.

Q16. How can one estimate how the friction factor changes in heat exchanger tubes with a change in temperature?

Q17. What is the significance of the minimum flow required by a pump?

Ans: The minimum flow that a pump requires describes the flow below which the pump will experience what is called “shutoff”. At shutoff, most of the pump’s horsepower or work is converted to heat that can vaporize the fluid and cause cavitations that will severely damage the pump. The minimum flow of a pump is particularly important in the design of boiler feed pumps where the fluid is near its boiling point.

Q18. What is an isochoric process?

Ans: It is a thermodynamic process at constant volume. Also called isovolumetric process

Q19. What is a CSTR and what are its basic assumptions?

Q20. Should slurry pipes be sloped during horizontal runs?

Ans: If possible, slurry lines should indeed be sloped. Generally, to slope the pipes 1/2 inches for every 10 feet of pipe is recommended.

Q21. List the advantages and disadvantages of a PFR.

Q22. What is the best way to configure a bypass line in slurry services?

Ans: Bypass lines should be placed ABOVE the control valve so that the slurry cannot settle out and build up in the line during bypass.

Q23. Explain the functioning of a three-way catalytic converter.

Q24. What types of valves are recommended for slurry services?

Ans: Typically straight-through diaphragm, clamp or pinch, and full-port ball valves with cavity fillers are the preferred type of slurry valves. In general, gate, needle, and globe valves are NOT recommended for slurry services.

Q25. Explain global warming from a common man's and an engineer's perspective.

Q26. What is a good estimate for the absolute roughness for epoxy lined carbon steel pipe?

Ans: The specific roughness for welded, seamless steel is .0002 ft. PVC has a specific roughness of 0.000005 ft. You may also want to consider using the Hazen-Williams formula, which lists a coefficient of 130-140 for cement-lined cast iron piping. You need to decide which is more conservative for your application.

The applications for epoxy-based materials are extensive and include coatings, adhesives and composite materials such as those using carbon fiber and fiberglass reinforcements (although polyester, vinyl ester, and other thermosetting resins are also used for glass-reinforced plastic)

Q27. What is carbon sequestration?

Ans: A technique for capturing carbon dioxide for a long term in order to reduce its effects on global warming.

Q28. How can you determine the largest impeller that a pump can handle?

Q29. What are the greenhouse gases in earth's atmosphere?

Q30. How does a cyclone separator work?