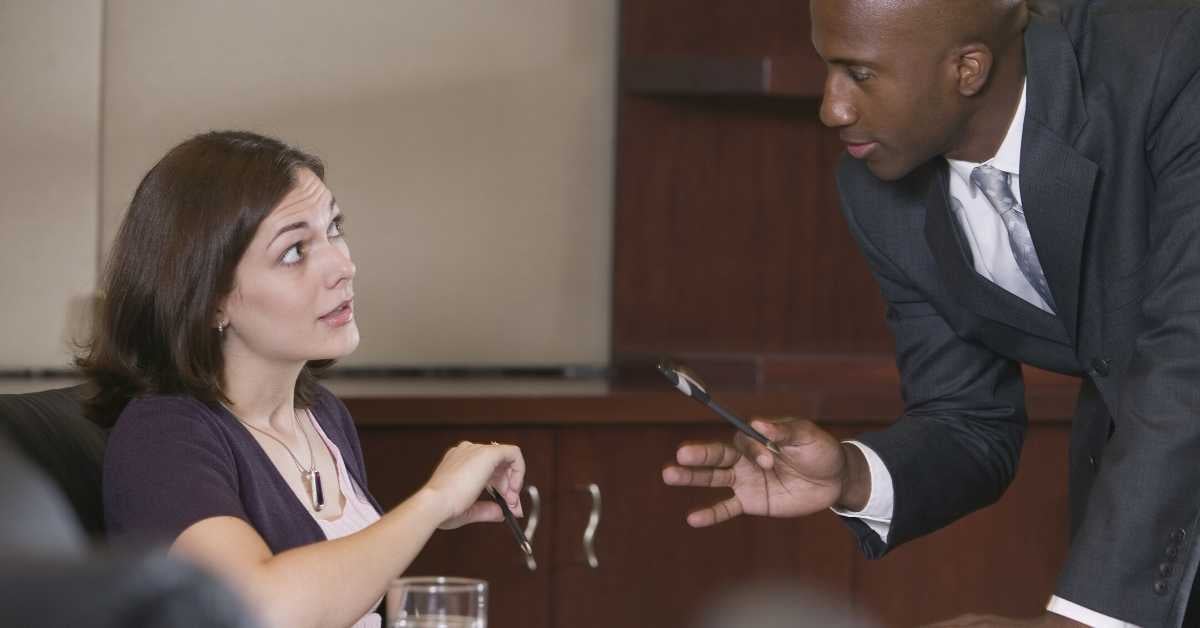 Ans: C# is a type-safe, managed and object oriented language, which is compiled by .Net framework for generating intermediate language (IL).

Q2. Explain the types of comments in C#?

Ans: Below are the types of comments in C#:

Q3. So what makes your code really object-oriented?

Q4. What is Cohesion?

Q5. Why are strings in C# immutable?

Ans: Immutable means string values cannot be changed once they have been created. Any modification to a string value results in a completely new string instance, thus an inefficient use of memory and extraneous garbage collection. The mutable System.Text.StringBuilder class should be used when string values will change.

Q7. What are the fundamental principles of OO programming?

Ans: As a developer, you might be tempted to answer that it comprises things like Encapsulation, Polymorphism, Abstraction, and Inheritance. Although this is true, it doesn’t really explain the fundamental core of what OO is and what its benefits are.

Principles are crucial but they are not the most important aspect of what OO actually is. What is really important is to understand in what grounds OO is built upon, or in other words, what are the foundations of OO programming.

The two most fundamental core concepts on which OO has been built upon in C# are this pointer and Dynamic Dispatch.

Obviously, there are principles like Encapsulation, Polymorphism, Abstraction, and Inheritance, but these are the consequence and not the generating force behind the OO paradigm in C#.

Q8. What is coupling?

Ans: OOPS Modules are dependent on each other. Coupling refers to level of dependency between two software modules.

Two modules are highly dependent on each other if you have changed in one module and for supporting that change every time you have to change in dependent module.

Inversion of Control and dependency injections are some techniques for getting loose coupling in modules.

Q9. What is the execution entry point for a C# console application?

Q11. What is the this Pointer?

Ans: The this pointer is silently passed with a call to an instance-level function, which then operates on an object (instance of a class).

Basically, this core mechanism makes it possible to bring operations close to data. It also eliminates the need to have global functions and it gives data structures the intrinsic ability to perform operations on its data.

Q12. What is Abstraction?

Ans: Abstraction is a technique of taking something specific and making it less specific.

Q13. How do you initiate a string without escaping each backslash?

Ans: You put an @ sign in front of the double-quoted string.

String ex = @"This has a carriage return\r\n"

Ans: Namespaces are containers for the classes. We will use namespaces for grouping the related classes in C#. “Using” keyword can be used for using the namespace in other namespace.

Q15. What is the OO fundamental idea using C# that allows a data structure to perform operations on its own data?

Ans: What would your answer be? Pretty obvious. The humble this pointer.

Notice that despite this being a mind-bending idea, we can already start to appreciate the bigger picture for which C# was designed.

The this pointer is basically a way for a data structure (object) to be able to access methods that allow itself to perform operations on its own data. It is a way to manage state within a data structure.

Now let’s talk a bit about the other core concept that takes this to the next level.

Q16. What is Encapsulation?

Ans: In non object oriented languages, data and behaviors are not tied together. That means any function in the program can modify the data.

We also protect the data by using access specifiers. We put the private / protected keywords before data to protect it from the outside world.

Q17. What is the difference between a struct and a class?

Ans: Structs cannot be inherited. Structs are passed by value and not by reference. Structs are stored on the stack not the heap. The result is better performance with Structs.

Ans: A singleton is a design pattern used when only one instance of an object is created and shared; that is, it only allows one instance of itself to be created. Any attempt to create another instance simply returns a reference to the first one. Singleton classes are created by defining all class constructors as private. In addition, a private static member is created as the same type of the class, along with a public static member that returns an instance of the class. Here is a basic example:

Ans: Boxing is the process of explicitly converting a value type into a corresponding reference type. Basically, this involves creating a new object on the heap and placing the value there. Reversing the process is just as easy with unboxing, which converts the value in an object reference on the heap into a corresponding value type on the stack. The unboxing process begins by verifying that the recipient value type is equivalent to the boxed type. If the operation is permitted, the value is copied to the stack

Ans: Yes we can have only try block without catch block.

Q23. How to move to a State-related Codebase?

Ans: So now that we’ve explored these concepts, let’s move to a state-related code base. So you might be asking yourself at this moment.

Q24. What is the difference between “out” and “ref” parameters in C#?

Q25. How are methods overloaded?

Ans: If the elements of an array is an array then it’s called as jagged array. The elements can be of different sizes and dimensions.

Q27. How do you prevent a class from being inherited?

Ans: The sealed keyword prohibits a class from being inherited.

Q28. What you mean by inner exception in C#?

Ans: Inner exception is a property of exception class which will give you a brief insight of the exception i.e, parent exception and child exception details.

Ans: The GAC is the Global Assembly Cache. Shared assemblies reside in the GAC; this allows applications to share assemblies instead of having the assembly distributed with each application. Versioning allows multiple assembly versions to exist in the GAC—applications can specify version numbers in the config file. The gacutil command line tool is used to manage the GAC.

Ans: This is a situation where in, multiple resources are dependent on each other and this causes a lock condition and this makes the resource to be unused

Topics:C# Interview Questions and Answers for 5 years ExpInformation Technologies (IT)