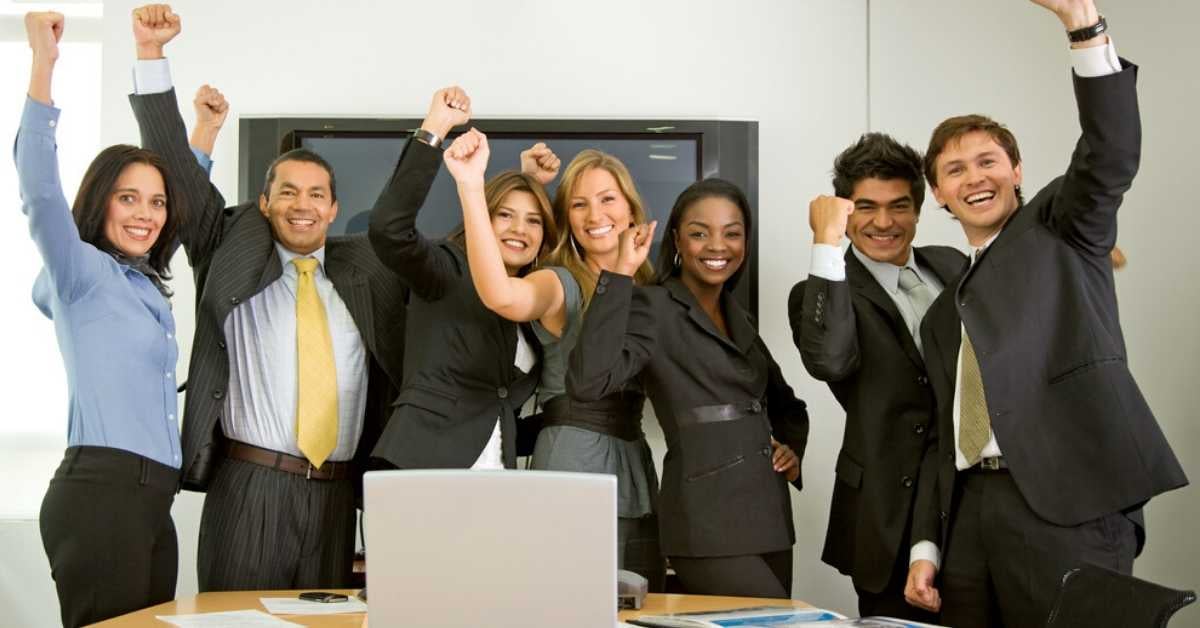 Q2. Which components are used for stream flow of data?

Ans: For streaming of data flow, three components are used

Q3. What are the key benefits of using Storm for Real Time Processing?

Q4. Does Apache act as a Proxy server?

Ans: Yes, It acts as proxy also by using the mod_proxy module. This module implements a proxy, gateway or cache for Apache. It implements proxying capability for AJP13 (Apache JServ Protocol version 1.3), FTP, CONNECT (for SSL),HTTP/0.9, HTTP/1.0, and (since Apache 1.3.23) HTTP/1.1. The module can be configured to connect to other proxy modules for these and other protocols.

Q5. What is the use of Zookeeper in Storm?

Q7. How many distinct layers are of Storm’s Codebase?

Ans: There are three distinct layers to Storm’s codebase.

First : Storm was designed from the very beginning to be compatible with multiple languages. Nimbus is a Thrift service and topologies are defined as Thrift structures. The usage of Thrift allows Storm to be used from any language.

Second : all of Storm’s interfaces are specified as Java interfaces. So even though there’s a lot of Clojure in Storm’s implementation, all usage must go through the Java API. This means that every feature of Storm is always available via Java.

Third : Storm’s implementation is largely in Clojure. Line-wise, Storm is about half Java code, half Clojure code. But Clojure is much more expressive, so in reality the great majority of the implementation logic is in Clojure.

Q8. What does it mean for a message to be

A tuple coming off a spout can trigger thousands of tuples to be created based on it. Consider, for example,

Ans: This topology reads sentences off a Kestrel queue, splits the sentences into its constituent words, and then emits for each word the number of times it has seen that word before. A tuple coming off the spout triggers many tuples being created based on it: a tuple for each word in the sentence and a tuple for the updated count for each word.
Storm considers a tuple coming off a spout “fully processed” when the tuple tree has been exhausted and every message in the tree has been processed. A tuple is considered failed when its tree of messages fails to be fully processed within a specified timeout. This timeout can be configured on a topology-specific basis using the Config.TOPOLOGY_MESSAGE_TIMEOUT_SECS configuration and defaults to 30 seconds.

Q9. When do you call the cleanup method?

Ans: The cleanup method is called when a Bolt is being shutdown and should cleanup any resources that were opened. There’s no guarantee that this method will be called on the cluster: For instance, if the machine the task is running on blows up, there’s no way to invoke the method.

The cleanup method is intended when you run topologies in local mode (where a Storm cluster is simulated in process), and you want to be able to run and kill many topologies without suffering any resource leaks.

Ans: To kill a topology, simply run:
storm kill {stormname}
Give the same name to storm kill as you used when submitting the topology.
Storm won’t kill the topology immediately. Instead, it deactivates all the spouts so that they don’t emit any more tuples, and then Storm waits Config.TOPOLOGY_MESSAGE_TIMEOUT_SECS seconds before destroying all the workers. This gives the topology enough time to complete any tuples it was processing when it got killed.

Ans: A CombinerAggregator is used to combine a set of tuples into a single field. It has the following signature:

Storm calls the init() method with each tuple, and then repeatedly calls the combine()method until the partition is processed. The values passed into the combine() method are partial aggregations, the result of combining the values returned by calls to init().

Q12. What are the common configurations in Apache Storm?

Q13. Is it necessary to kill the topology while updating the running topology?

Ans: Yes, to update a running topology, the only option currently is to kill the current topology and resubmit a new one. A planned feature is to implement a Storm swap command that swaps a running topology with a new one, ensuring minimal downtime and no chance of both topologies processing tuples at the same time.

Q14. How Storm UI can be used in topology?

Ans: Storm UI is used in monitoring the topology. The Storm UI provides information about errors happening in tasks and fine-grained stats on the throughput and latency performance of each component of each running topology.

Q15. Why does not Apache include SSL?

Ans: SSL (Secure Socket Layer) data transport requires encryption, and many governments have restrictions upon the import, export, and use of encryption technology. If Apache included SSL in the base package, its distribution would involve all sorts of legal and bureaucratic issues, and it would no longer be freely available. Also, some of the technology required to talk to current clients using SSL is patented by RSA Data Security, who restricts its use without a license.

Q16. Does Apache include any sort of database integration?

Ans: Apache is a Web (HTTP) server, not an application server. The base package does not include any such functionality. PHP project and the mod_perl project allow you to work with databases from within the Apache environment.

Q17. While installing, why does Apache have three config files – srm.conf, access.conf and httpd.conf?

Ans: The first two are remnants from the NCSA times, and generally you should be fine if you delete the first two, and stick with httpd.conf.

Q18. How to check for the httpd.conf consistency and any errors in it?

Ans: We can check syntax for httpd configuration file by using
following command.
httpd –S
This command will dump out a description of how Apache parsed the configuration file. Careful examination of the IP addresses and server names may help uncover configuration mistakes.

Q19. Explain when to use field grouping in Storm? Is there any time-out or limit to known field values?

Ans: Field grouping in storm uses a mod hash function to decide which task to send a tuple, ensuring which task will be processed in the correct order. For that, you don’t require any cache. So, there is no time-out or limit to known field values.

Ans: This module creates dynamically configured virtual hosts, by allowing the IP address and/or the Host: header of the HTTP request to be used as part of the path name to determine what files to serve. This allows for easy use of a huge number of virtual hosts with similar configurations.

Q21. Tell me Is running apache as a root is a security risk?

Ans: No. Root process opens port 80, but never listens to it, so no user will actually enter the site with root rights. If you kill the root process, you will see the other roots disappear as well.

Q22. What is Multiviews?

Ans: MultiViews search is enabled by the MultiViews Options. It is the general name given to the Apache server’s ability to provide language-specific document variants in response to a request. This is documented quite thoroughly in the content negotiation description page. In addition, Apache Week carried an article on this subject entitled It then chooses the best match to the client’s requirements, and returns that document.

Q23. Does Apache include a search engine?

Ans: Yes, Apache contains a Search engine. You can search a report name in Apache by using the “Search title”.

Ans: To read from the log files, you can configure your spout and emit per line as it read the log. The output then can be assign to a bolt for analyzing.

Q25. Mention how storm application can be beneficial in financial services?

Ans: In financial services, Storm can be helpful in preventing:

Q26. Can we use Active server pages(ASP) with Apache?

Ans: Apache Web Server package does not include ASP support.
However, a number of projects provide ASP or ASP-like functionality for Apache. Some of these are:

Q27. Explain what is Toplogy_Message_Timeout_secs in Apache storm?

Ans: It is the maximum amount of time allotted to the topology to fully process a message released by a spout. If the message in not acknowledged in given time frame, Apache Storm will fail the message on the spout.

Q28. Mention the difference between Apache Kafka and Apache Storm?

Q29. What is ServerType directive in Apache Server?

Ans: It defines whether Apache should spawn itself as a child process (standalone) or keep everything in a single process (inetd). Keeping it inetd conserves resources.
The ServerType directive is included in Apache 1.3 for background compatibility with older UNIX-based version of Apache. By default, Apache is set to standalone server which means Apache will run as a separate application on the server. The ServerType directive isn’t available in Apache 2.0.

Q30. In which folder are Java Application stored in Apache?

Ans: Java applications are not stored in Apache, it can be only connected to a other Java webapp hosting webserver using the mod_jk connector. mod_jk is a replacement to the elderly mod_jserv. It is a completely new Tomcat-Apache plug-in that handles the communication between Tomcat and Apache.Several reasons: