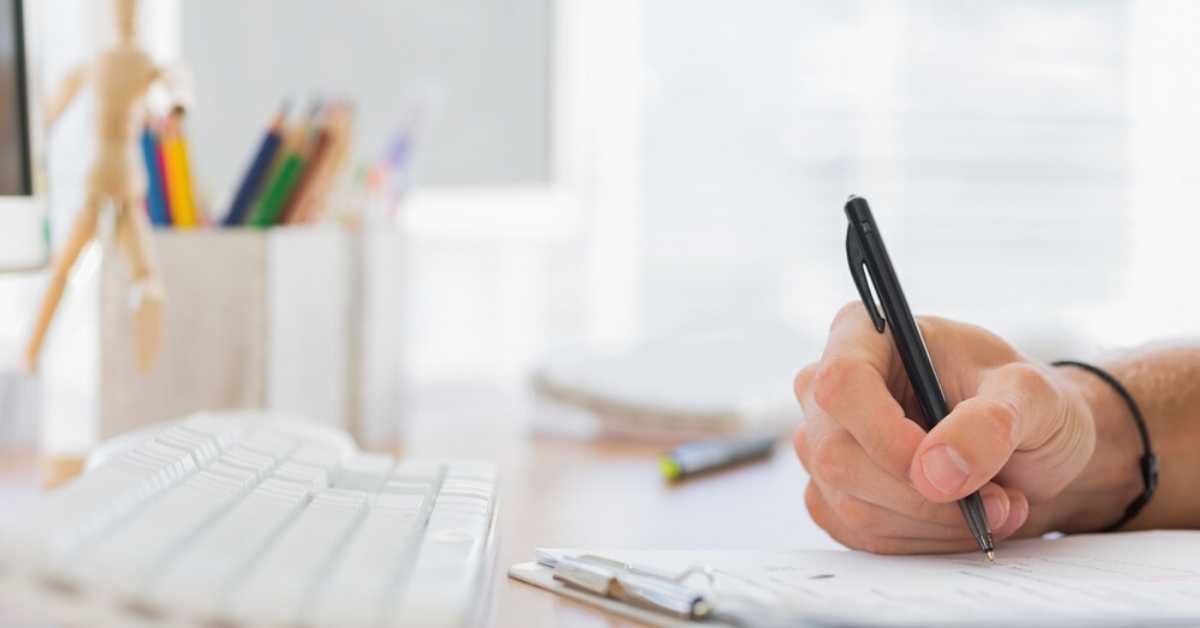 Q1. Explain what is automation testing?

Q2. When exactly you will automate a test?

Ans: There are certain cases when we can consider the same. For example, repeating tasks. During such a scenario, automating a test saves a lot of time as well as human efforts. In addition to this, test with more than one data set can be made more efficient through this approach. Also, regression test cases, as well as Smoke & Sanity tests are also the conditions when automating a test is a good option. However, the final decision is always based on Return-on-Investment.

Q3. What do you think about the normal advances that are engaged with Automation anywhere process?

Ans: The primary thing is to choose the test tool. After this, the following stage is to design the extent of automation anywhere took after by the means arranging, planning and improvement. Following stage is testing execution and the last advance is support. It is fundamental to take after the means in the characterized arrangement to remove disorder.

Q4. What criteria do you consider for automating a test?

Ans: I would consider the following points to help me decide if a test should be automated:

How important is the test to the business; i.e. is the test scenario a typical user journey through the application

How complex is it to automate the test and how likely is it that the complexity doesn’t cause many false positives which increases results analysis time?

How likely is it that this test catches a defect?

How likely is it that a feature or functionality will break and what is the impact of it to the business? If it is high impact, then it should be automated to ensure it passes from release to release

Ans: We cannot actually replace manual testing 100% using Automation but yes definitely it can replace almost 90% of the manual test efforts if the automation is done efficiently.

Q6. When is it not appropriate to automate testing?

Ans: One should not automate in following cases:

1.When the Application which has to undergo the Test changes regularly

2.Test cases that are to be done only once

Tests that need to be verified visually

Q7. What do you know about the common steps that are involved in Automation anywhere process?

Ans: The very first thing is to select or consider the test tool. After this, the next step is to define the scope of automation anywhere followed by the steps planning, designing, as well as development. Next step is Testing execution and final step is maintenance. It is necessary to follow the steps in the defined sequence to eliminate confusion.

Q8. What are the basic components that must be dealt with while organizing Automation anyplace?

Ans: Before doing anything, the central thing to a center is picking the Automation tool that is important. It is fundamental to give the watchful design to the framework in case it is accessible. The test condition setup is close to essential to consider on require. Another factor that issues a considerable measure is aware the test output. Moreover, factors, for example, for example, the course of events of the undertaking and its execution are substitute factors that must be taken between the arranging stages.

Q9. Why would you want to automate a test? Is it to?

Q10. How do you plan test automation?

Q11. What is the condition that is unsuitable for the use of automation testing for the Agile methodologies?

Q12. What are the automation tools you are certified in?

Ans: The answer to this question depends on you. You can mention here about the tools you have good command or skills in. Generally, it is asked from experienced professional in the Automation.

Q14. Name any five things which you can automate?

Ans: The following are the five things:

Q15. What are Pros and Cons of automating tests at UI layer?

Q16.List down the primary features of a good automation tool?

Q17. What are the features you would look while selecting a tool for automation anywhere?

Ans: The tools must be easy to use and have test environment support available simply. It must have debugging ability for the smooth operations. It is quite true that testing image and objects are the important aspects in the Automation Anywhere. Therefore, it must have a better image and object testing ability. Also, it must be capable to test the database. Object identification, as well as multiple framework support, are the other features that must be there in a tool for Automation Anywhere.

Q18. What are the main attributes of test automation?

Ans: Here are some of the attributes of test automation that can be measured,

Q19. Which factors are necessary to evaluate for scripting standard for Automation Anywhere Testing?

Q20. What are the various kinds of the frameworks that can be used in software automation testing?

Ans: There are several tools but the ones that are considered as best are Rational Robot and QTP. Both of them are equally powerful and help to get results that are totally error free.

Q22. How will you choose a tool for test automation?

Ans: Below are factors to be considered while choosing Test Automation Tool,

Q23. What are the purposes of not considering manual testing in automation anywhere approach?

Ans: The best issue is it needs a huge measure of extra assets and furthermore it's an endless procedure if done physically. There are sure odds of stacks that can announce their quality because of failure. At the point when ventures are time exact or when they are to an extraordinary degree sweeping, surely noticeable, it's not an intelligent alternative to consider manual testing. It can corrupt the execution of advantages performing testing because of losing interest by playing out a similar assignment over and over in a brief span cross.

Q24. What is Depth Testing?

Ans: A test that workouts a specific feature of a product in complete detail.

Q25. What do you know about the type of framework that is used in Automation anywhere software?

Ans: In Test Automation we come across several problems, out of which I would like to highlight few as given below,

Q27. What do you think about the sort of structure that is utilized as a part of Automation anywhere programming?

Ans: There are four critical structures that are usually utilized:

Q28. What is Dynamic Testing?

Ans: Testing software through implementing it.

Ans: It stands for Quick test professional and is basically an Automation tool that is considered in test environments.

Ans: For each object class that QTP identifies, it has a set of properties stored. These include mandatory properties, which is essentially a description of any given object, which checks if it’s a child or parent object as well. Next are the assertive properties, which QTP resorts to only if the mandatory properties are insufficient at identifying the object. If all else fails, QTP resorts, finally, to its ordinal identifier.