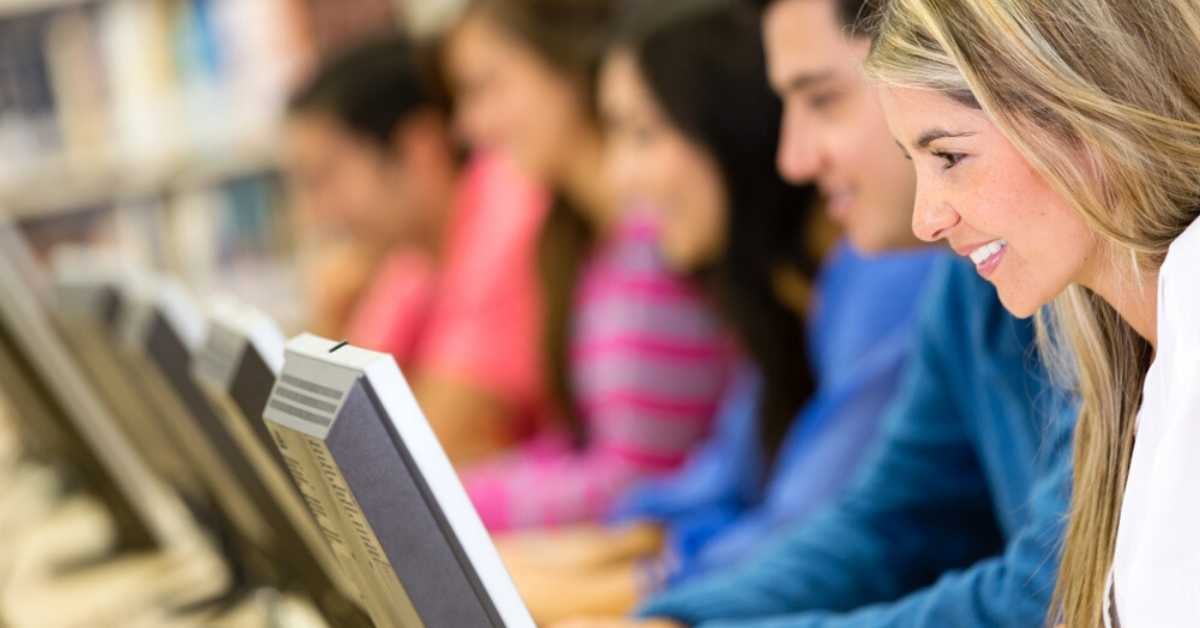 Ans: Git is one of the most popular frameworks for source code control. It has been widely adopted in the open source community and many corporations use Git as their source control framework of choice. it is very fast and very flexible, while being straightforward to use.

Ans:In case if you are in the middle of something/task and need to jump over to the other job, and at the same time you don’t want to lose/destroy your current edits then you can use GIT stash.

Ans: There are two ways to work with Git: from the command line or from a graphical user interface (GUI). SourceTree is the most popular cross-platform GUI for Git.

Q6. What are the differences between ‘git pull’ and ‘git fetch’?

Q7. What is another option for merging in git?

Q8. What language is used in GIT?

Ans:GIT is fast, and ‘C’ language makes this possible by reducing the overhead of runtimes associated with higher languages.

Ans:A ‘conflict’ arises when the commit that has to be merged has some change in one place, and the current commit also has a change at the same place. Git will not be able to predict which change should take precedence.

Ans: To co-ordinate with the distributed development and developers team, especially when you are working on a project from multiple computers ‘Bare Repository’ is used. A bare repository comprises of a version history of your code.