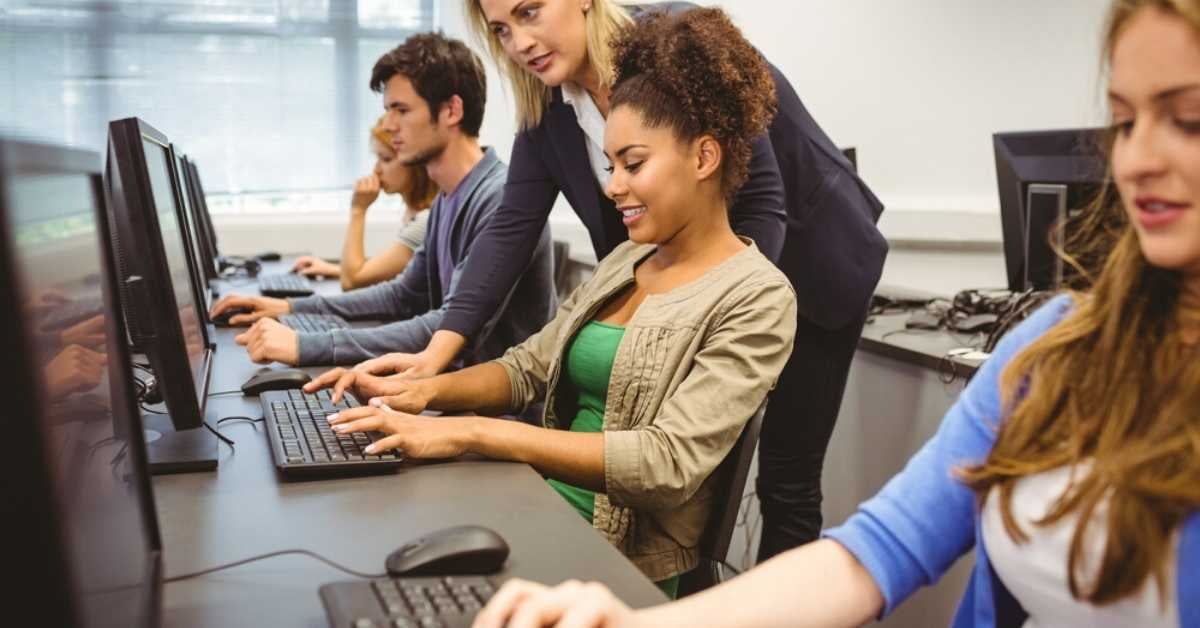 Q1. What are the principle concepts of OOPS?

Ans: Point to remember: Before interview You should decide your Favorite programming language and be prepared based on that question.

Q3. What  is difference between DDL and DML command?

Q4 . What are the differences between C and C++?


Q5. What are the  Differences between C and Java?

Q6. In header files whether functions are declared or defined?

Functions are declared within header file. That is function prototypes exist in a header file,not function bodies. They are defined in library (lib).

Q7. What are limitations of union?

Ans: This means if one member variable of union is updated then the rest will be updated as well. This also leads compilation error when initializing multiple members at a time as the memory locations are not different. So in case of union only one member should be initialized at a time.

Q8. What are the different storage classes in C ?

Ans: There are four types of storage classes in C. They are extern, register, auto and static

Q9. What does static variable mean?

Ans: Static is an access qualifier. If a variable is declared as static inside a function, the scope is limited to the function,but it will exists for the life time of the program. Values will be persisted between successive
calls to a function

Ans: Use %p in printf to print the address.

Q11. Difference between pass by reference and pass by value?

Ans: Class is a user-defined data type in C++. It can be created to solve a particular kind of problem. After creation the user need not know the specifics of the working of a class.

Q13. What is encapsulation?

Ans: Encapsulation is binding of attributes and behaviors. Hiding the actual implementation and exposing the functionality of any object. Encapsulation is the first step towards OOPS, is the procedure of covering up of data and functions into a single unit (called class). Its main aim is to protect the data from out side world.

Ans: Object is a software bundle of variables and related methods. Objects have state and behavior

Q15. What is the difference between class and structure?

Ans: Structure: Initially (in C) a structure was used to bundle different type of data types together to perform a particular functionality. But C++ extended the structure to contain functions also.
The major difference is that all declarations inside a structure are by default public.
Class: Class is a successor of Structure. By default all the members inside the class are private.

Q16. What is data structure?

Ans: A data structure is a way of organizing data that considers not only the items stored, but also their relationship to each other. Advance knowledge about the relationship between data items allows designing of efficient algorithms for the manipulation of data.

Ans: Pointer is a variable in a program is something with a name, the value of which can vary. The way the compiler and linker handles this is that it assigns a specific block of memory within the computer to hold the value of that variable.

Q18. What is the difference between null and void pointer?

Q19. What is function overloading

Ans: Function overloading is a feature of C++ that allows us to create multiple functions with the same name, so long as they have different parameters.Consider the following function:
int Add(int nX, int nY)
{
return nX + nY;
}

Ans: Function overloading: C++ enables several functions of the same name to be defined, as long as these functions have different sets of parameters (at least as far as their types are concerned). This capability is called function overloading. When an overloaded function is called, the C++ compiler selects the proper function by examining the number, types and order of the arguments in the call. Function overloading is commonly used to create several functions of the same name that perform similar tasks but on different data types.
Operator overloading allows existing C++ operators to be redefined so that they work on objects of user-defined classes. Overloaded operators are syntactic sugar for equivalent function calls. They form a pleasant facade that doesn't add anything fundamental to the language (but they can improve understandability and reduce maintenance costs).

Q21. What is friend function?

Ans: A friend function for a class is used in object-oriented programming to allow access to public, private, or protected data in the class from the outside. Normally, a function that is not a member of a class cannot access such information; neither can an external class. Occasionally, such access will be advantageous for the programmer. Under these circumstances, the function or external class can be declared as a friend of the class using the friend keyword.

Q22. What do you mean by inline function?

Ans: The idea behind inline functions is to insert the code of a called function at the point where the function is called. If done carefully, this can improve the application's performance in exchange for increased compile time and possibly (but not always) an increase in the size of the generated binary executables.

Q23. Tell me something about abstract classes?

Q24. What is the difference between realloc() and free()?

Q25. What are macros? what are its advantages and disadvantages?

Ans: Macros are processor directive which will be replaced at compile time.
The disadvantage with macros is that they just replace the code they are not function calls. similarly the advantage is they can reduce time for replacing the same values.

Q26. What is the difference between an array and a list?

Q27. What are the differences between structures and arrays?

Ans: Arrays is a group of similar data types but Structures can be group of different data types

Q28. Can you list out the areas in which data structures are applied extensively?

Q29. What are the advantages of inheritance?

Q30. What are the two integrity rules used in DBMS?

Ans: A doubly linked list is a linked data structure that consists of a set of sequentially linked records called nodes. Each node contains two fields, called links, that are references to the previous and to the next node in the sequence of nodes. The beginning and ending nodes' previous and next links, respectively, point to some kind of terminator, typically a sentinel node or null, to facilitate traversal of the list. If there is only one sentinel node, then the list is circularly linked via the sentinel node. It can be conceptualized as two singly linked lists formed from the same data items, but in opposite sequential orders.

Q32. What is command line argument?

Ans: Getting the arguments from command prompt in c is known as command line arguments. In c main function has three arguments.They are:
Argument counter
Argument vector
Environment vector

Ans: Cache Memory is used by the central processing unit of a computer to reduce the average time to access memory. The cache is a smaller, faster memory
which stores copies of the data from the most frequently used main memory locations. As long as most memory accesses are cached memory locations, the average
latency of memory accesses will be closer to the cache latency than to the latency of main memory.

Ans: A debugger or debugging tool is a computer program that is used to test and debug other programs

Q35. Const char *p , char const *p What is the difference between the above two?

Q36. What is conversion constructor?

Q38. Why should we use data ware housing and how can you extract data for analysis with example?

Ans: If you want to get information on all the techniques of designing, maintaining, building and retrieving data, Data warehousing is the ideal method. A data warehouse is premeditated and generated for supporting the decision making process within an organization.
Data mining is a powerful new technology to extract data for analysis.

Q39.Differentiate between Complier and Interpreter?

Ans: An interpreter reads one instruction at a time and carries out the actions implied by that instruction. It does not perform any translation. But a compiler translates the entire instructions

Ans: Scope refers to the visibility of variables. It is very useful to be able to limit a variable's scope to a single function. In other words, the variable wil have a limited scope

Ans: Interrupt is an asynchronous signal informing a program that an event has occurred. When a program receives an interrupt signal, it takes a specified action.

Q42. What is user defined exception in Java?

Ans: The keywords used in java application are try, catch and finally are used in implementing used-defined exceptions. This Exception class inherits all the method from Throwable class.

Ans: Applet is java program that can be embedded into HTML pages. Java applets runs on the java enables web browsers such as mozila and internet explorer. Applet is designed to run remotely on the client browser, so there are some restrictions on it. Applet can't access system resources on the local computer. Applets are used to make the web site more dynamic and entertaining.

Q44. What do you know about the garbage collector?

Ans: Garbage collection is the systematic recovery of pooled computer storage that is being used by a program when that program no longer needs the storage. This frees the storage for use by other programs (or processes within a program). It also ensures that a program using increasing amounts of pooled storage does not reach its quota (in which case it may no longer be able to function).
Garbage collection is an automatic memory management feature in many modern programming languages, such as Java and languages in the .NET framework. Languages that use garbage collection are often interpreted or run within a virtual machine like the JVM. In each case, the environment that runs the code is also responsible for garbage collection.