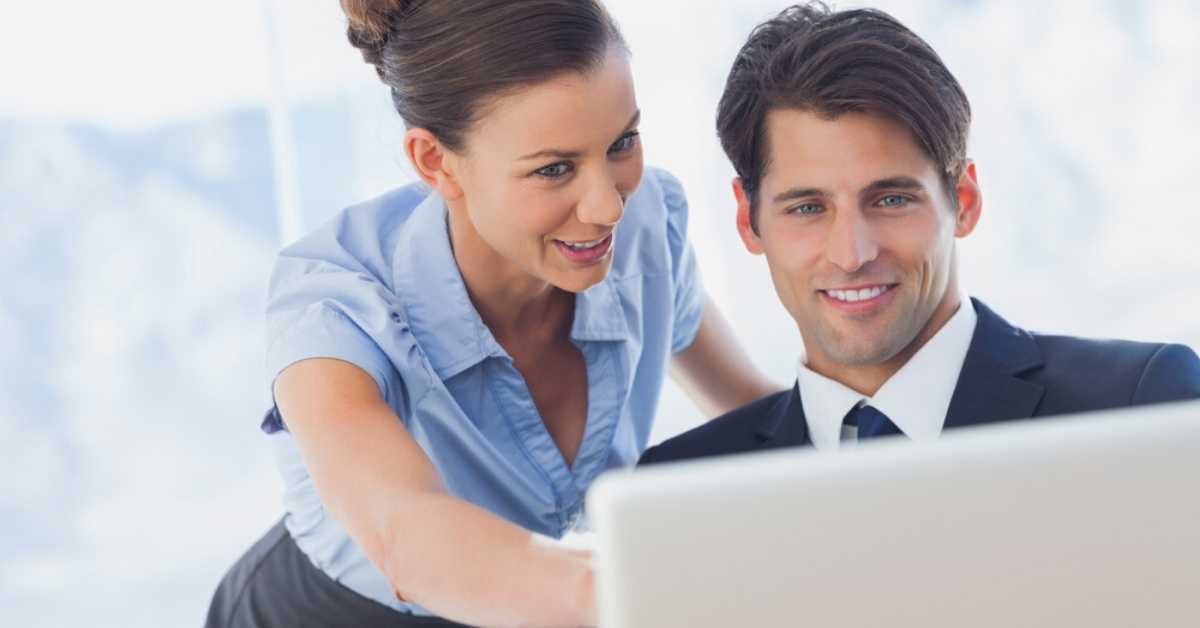 Q2. What are the features of SVG?

Ans:Following are the core features of SVG −


Q3. How to perform embed SVG in HTML?

Ans: SVG files are embedded into HTML documents by using , and tags.

Ans: SVG-VML-3D is a free JavaScript library which can be used to draw and manipulate 3D objects in html pages by using SVG or VML. The JavaScript code which has to be typed into the html page to define the Scene (3D Objects, Viewer Position, Light, ...) is the same for SVG and VML. If the browser is IE, then automatically VML will be used, otherwise SVG will be used.

Q6. What is Metadata?

Ans: Metadata is data about data. In SVG titles, descriptions, subjects, creators and other properties about the SVG image is its MetaData.

Q7. List some advantages and disadvantages of using SVG?

Q8. Mention what are the slider available in d3.js?

Ans: The slider available in d3.js are

Q9. Which tag of SVG is used to draw a rectangle?

Ans: ‘rect’ tag of SVG is used to draw a rectangle.

Q10. Which tag of SVG is used to draw a circle?

Ans: ‘circle’ tag of SVG is used to draw a circle.

Q11. Which tag of SVG is used to draw a ellipse?

Ans: ‘ellipse’ tag of SVG is used to draw a ellipse.

Q13. Explore the possibilities of SVG?

Ans: Scalable Vector Graphics (SVG) is a text-based graphics language that describes images with vector shapes, text, and embedded raster graphics.
SVG files are compact and provide high-quality graphics on the Web, in print, and on resource-limited handled devices. In addition, SVG supports scripting and animation, so is ideal for interactive, data-driven, personalized graphics.
SVG is a royalty-free vendor-neutral open standard developed under the W3C (World Wide Web Consortium) Process.
Adobe has taken a leadership role in the development of the SVG specification and continues to ensure that its authoring tools are SVG compatible. Q16. Where you can use SVG images.

Q17. Mention what does path generators include in it?

Q18. Mention what is the difference between jQuery and d3.js?

Q19. What is Radial Gradients in SVG

Q20. How to get a active SVG element using javascript?

Ans: In javascript functions, event represents current event and can be used to get the target element on which event got raised.

Q21. Which stroke property defines thickness of text, line or outline of any element?

Ans: ‘stroke-width’ property defines thickness of text, line or outline of any element.

Ans: 'rect' tag of SVG is used to draw a rectangle. Following are the commonly used attributes −

Ans: SVG uses <filter> element to define filters. <filter> element uses an id attribute to uniquely identify it.Filters are defined within <def> elements and then are referenced by graphics elements by their ids.

Q24. What are SVG Patterns?

Q25. How to draw a open ended polygon in SVG?

Ans: 'polyline' tag of SVG is used to draw a open ended polygon. Following is the commonly used attribute −
points − List of points to make up a polygon.
Example −

Q26. Can we write javascript functions in SVG images?

Q28. Explain how you can several classes at once?

Ans: To set several classes at once you can use the object literal as
selection.classed({ ‘foo’:true, ‘bar’: false})

Q30.  What are available filters in SVG?

Ans: The available filters in SVG are: