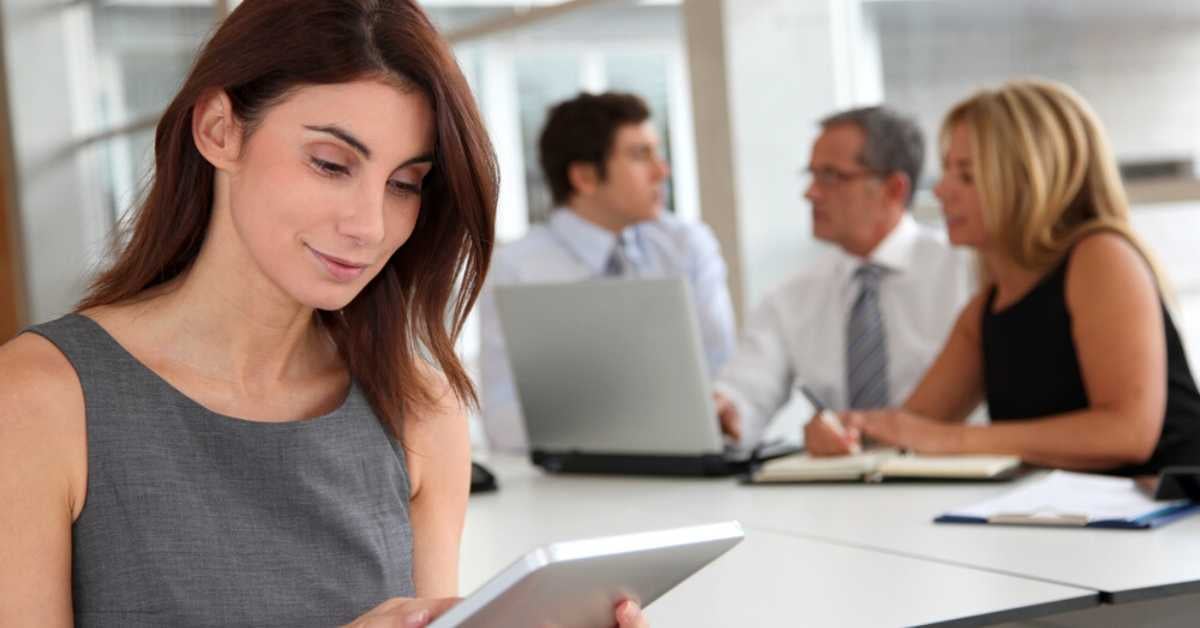 Q2. What is Sqoop metastore?

Ans: Sqoop metastore is a shared metadata repository for remote users to define and execute saved jobs created using sqoop job defined in the metastore. The sqoop –site.xml should be configured to connect to the metastore.

Q3. What are the two file formats supported by sqoop for import?

Q4. What is the difference between Sqoop and DistCP command in Hadoop?

Ans: Both distCP (Distributed Copy in Hadoop) and Sqoop transfer data in parallel but the only difference is that distCP command can transfer any kind of data from one Hadoop cluster to another whereas Sqoop transfers data between RDBMS and other components in the Hadoop ecosystem like HBase, Hive, HDFS, etc.

Q6. What do you mean by Free Form Import in Sqoop?

Ans: Sqoop can import data form a relational database using any SQL query rather than only using table and column name parameters.

Q7. Does Apache Sqoop have a default database?

Q8. How can you execute a free form SQL query in Sqoop to import the rows in a sequential manner?

Ans: This can be accomplished using the –m 1 option in the Sqoop import command. It will create only one MapReduce task which will then import rows serially.

Q9.  I have around 300 tables in a database. I want to import all the tables from the database except the tables named Table298, Table 123, and Table299. How can I do this without having to import the tables one by one?

Ans: This can be accomplished using the import-all-tables import command in Sqoop and by specifying the exclude-tables option with it as follows-

Q10. How can I import large objects (BLOB and CLOB objects) in Apache Sqoop?

Ans: Apache Sqoop import command does not support direct import of BLOB and CLOB large objects. To import large objects, I Sqoop, JDBC based imports have to be used without the direct argument to the import utility.

Q11. How will you list all the columns of a table using Apache Sqoop?

Ans: Unlike sqoop-list-tables and sqoop-list-databases, there is no direct command like sqoop-list-columns to list all the columns. The indirect way of achieving this is to retrieve the columns of the desired tables and redirect them to a file which can be viewed manually containing the column names of a particular table.

Q12. The incoming value from HDFS for a particular column is NULL. How will you load that row into RDBMS in which the columns are defined as NOT NULL?

Ans: Using the –input-null-string parameter, a default value can be specified so that the row gets inserted with the default value for the column that it has a NULL value in HDFS. Q13. What is the significance of using –split-by clause for running parallel import tasks in Apache Sqoop?

Q14. What is the default file format to import data using Apache Sqoop?

This is the default file format to import data using Sqoop. This file format can be explicitly specified using the –as-textfile argument to the import command in Sqoop. Passing this as an argument to the command will produce the string based representation of all the records to the output files with the delimited characters between rows and columns.

It is a binary file format where records are stored in custom record-specific data types which are shown as Java classes. Sqoop automatically creates these data types and manifests them as java classes.

Q15. What are the basic commands in HadoopSqoop and its uses?

Ans: The basic commands of HadoopSqoop are


For each sqoop copying into HDFS how many MapReduce jobs and tasks will be submitted?

There are 4 jobs that will be submitted to each Sqoop copying into HDFS and no reduce tasks are scheduled.

Q16. You successfully imported a table using Apache Sqoop to HBase but when you query the table it is found that the number of rows is less than expected. What could be the likely reason?

Ans: split-by is a clause, it is used to specify the columns of the table which are helping to generate splits for data imports during importing the data into the Hadoop cluster. This clause specifies the columns and helps to improve the performance via greater parallelism. And also it helps to specify the column that has an even distribution of data to create splits,that data is imported.

Q18. If the source data gets updated every now and then, how will you synchronise the data in HDFS that is imported by Sqoop?

--Incremental parameter can be used with one of the two options-

Q19. How can Sqoop be used in Java programs?

Ans: In the Java code Sqoop jar is included in the classpath. The required parameters are created to Sqoop programmatically like for CLI (command line interface). Sqoop.runTool() method also invoked in Java code.

Q20.  Below command is used to specify the connect string that contains hostname to connect MySQL with local host and database name as test_db –

Is the above command the best way to specify the connect string in case I want to use Apache Sqoop with a distributed hadoop cluster?

Ans: When using Sqoop with a distributed Hadoop cluster the URL should not be specified with localhost in the connect string because the connect string will be applied on all the DataNodes with the Hadoop cluster. So, if the literal name localhost is mentioned instead of the IP address or the complete hostname then each node will connect to a different database on their localhosts. It is always suggested to specify the hostname that can be seen by all remote nodes.

Q21. I am having around 500 tables in a database. I want to import all the tables from the database except the tables named Table498, Table 323, and Table199. How can we do this without having to import the tables one by one?

Q22.  You use –split-by clause but it still does not give optimal performance then how will you improve the performance further.

Ans: Hadoop MapReduce cluster is configured to run a maximum of 4 parallel MapReduce tasks and the sqoop import can be configured with number of parallel tasks less than or equal to 4 but not more than 4.

Q24. How can you see the list of stored jobs in sqoop metastore?

Q25. Give a sqoop command to import data from all tables in the MySql DB DB1.

Q26. Where can the metastore database be hosted?

Ans: The metastore database can be hosted anywhere within or outside of the Hadoop cluster..