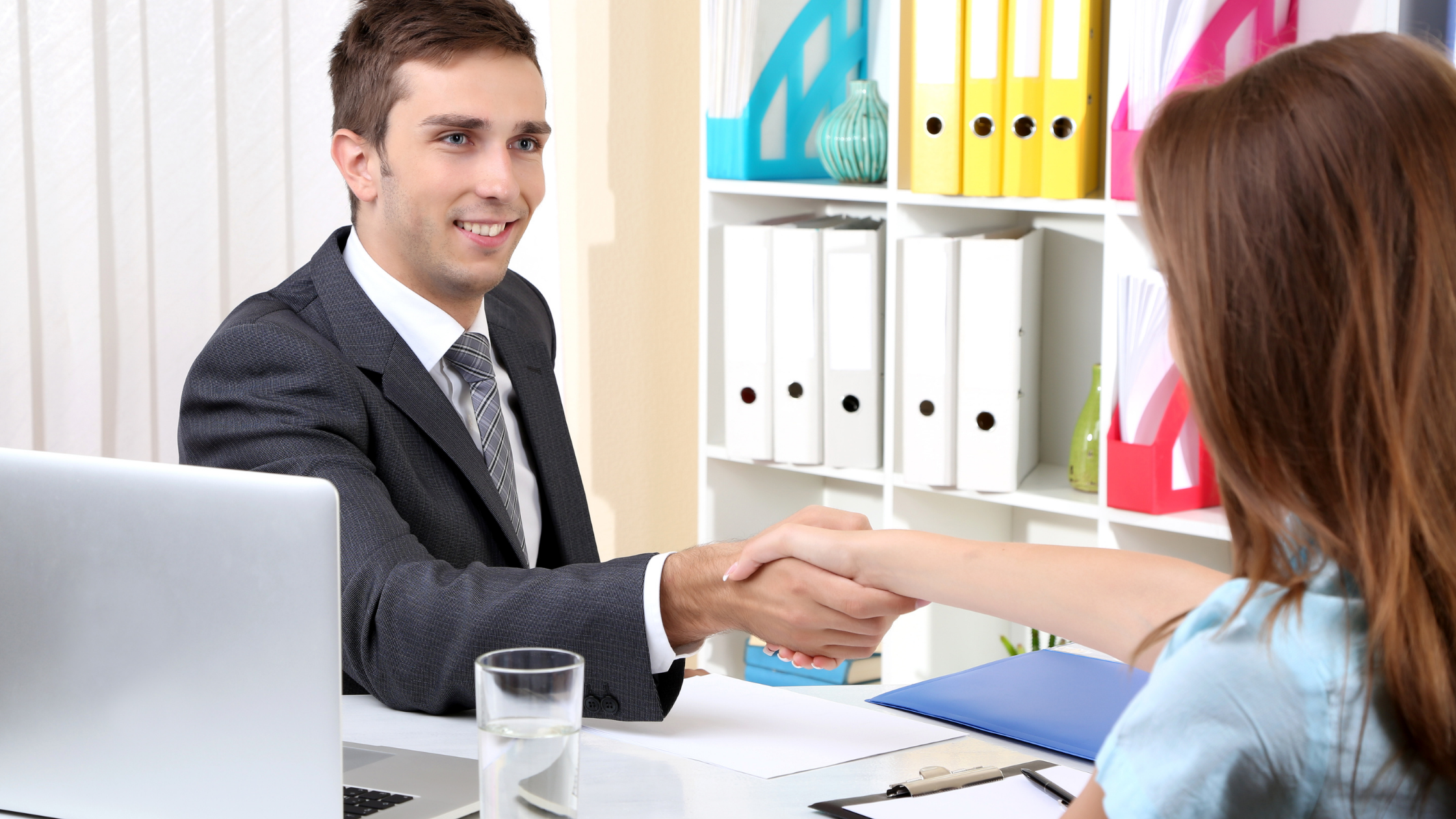 Q1. What is Solidity used for?

Solidity is an object-oriented programming language created specifically by the Ethereum Network team for constructing and designing smart contracts on Blockchain platforms. It's used to create smart contracts that implement business logic and generate a chain of transaction records in the blockchain system.

Q2. Which type of language is Solidity?

Solidity is a statically typed programming language designed for developing smart contracts that run on the Ethereum Virtual Machine (EVM). Solidity uses ECMAScript-like syntax which makes it familiar for existing web developers; however unlike ECMAScript it has static typing and variadic return types.

Q3. What is an enum? What are the restrictions on their use?

Enums are one way to create a user-defined type in Solidity. They are explicitly convertible to and from all integer types but implicit conversion is not allowed.

The explicit conversions check the value ranges at runtime and a failure causes an exception. Enums needs at least one member.

Q4. What is a smart contract's ABI?

Q5. What are the two APIs that a smart contract uses to interface with it?

Q6. What exactly is EVM bytecode?

EVM bytecode is a low-level programming language that is compiled from a high-level programming language like Solidity. EVM is a virtual machine that sits between the operating system and the application layer to reduce OS dependency. Ethereum smart contracts, thanks to EVM, can be run on nearly any computer. The EVM bytecode comprises opcodes, which are EVM elementary instructions. These opcodes define basic operations such as adding two numbers (ADD), loading data from memory (mload), and so on. The Ethereum yellow paper defines over 100 of these opcodes. We need higher languages like Solidity to help us reason at a higher level of abstraction because coding directly using opcodes would be incredibly tiresome.

Q7. What is a library and how many types are there?

A library is a piece of code that other smart contracts can re-use. There are 2 types of libraries:

Q8. What do you understand about the Ethereum Network?

Ethereum operates as a blockchain platform under the Ethereum Foundation. Instead of operating on a single computer, the Ethereum platform is an open-source software platform that uses blockchain technology. In addition, you may use it to construct decentralized apps on top of the Ethereum blockchain that can be monitored by thousands of peers without relying on centralized entities.

Q10. What are the differences between Ethereum blockchain and Bitcoin?

The goal of Bitcoin’s creation was to provide a national currency alternative. The Ethereum platform, on the other hand, was introduced to promote programmatic, immutable contracts and applications through the use of its very own currency, ETH. Furthermore, Ethereum transactions are completed in seconds, but Bitcoin transactions take minutes. Also, the Ethereum platform is a ledger technology that corporations are using to construct new programs and decentralized apps, while Bitcoin is just a cryptocurrency. Hence, the Ethereum blockchain is also the more durable of the two technologies.

Q11. What is the consensus algorithm’s function?

The consensus mechanism of a blockchain guarantees that the numerous parties agree upon credibility of provided transactional data and decides who may add new blocks of transactions. Also, it prevents any unauthorized changes by users.

PoW consensus focuses on solving complicated mathematical problems and making as many predictions at the earliest. Hence, this requires a large amount of computing power, and a miner may increase profitability by adopting more efficient mining equipment. Furthermore, mining pools compete with each other to see who can estimate the maximum number of possible hashes for a given block first using this form of the consensus process. Hence, when a miner discovers a solution, they share it with the rest of the network and receives rewards with cryptocurrency.

PoS is a consensus method that addresses the primary flaws of the PoW protocol. Using this method, the network verifies each new block before adding it to the blockchain. In contrast to PoW, in PoS, miners may participate in the mining process by staking their coins. Using the very minimum of gear and software, users may mine for rewards. Therefore, the more coins a miner has, the more likely they are to be able to influence the consensus. This means that only the wealthiest people will be able to govern the network.

Q14. How to classify Ethereum networks?

Q15. When creating a Solidity file, name the first thing you need to define?

When creating a Solidity file, the first thing you need to do is define a class. In order to avoid compilation errors caused by incompatibilities between different versions of Solidity, you must first declare their version number.