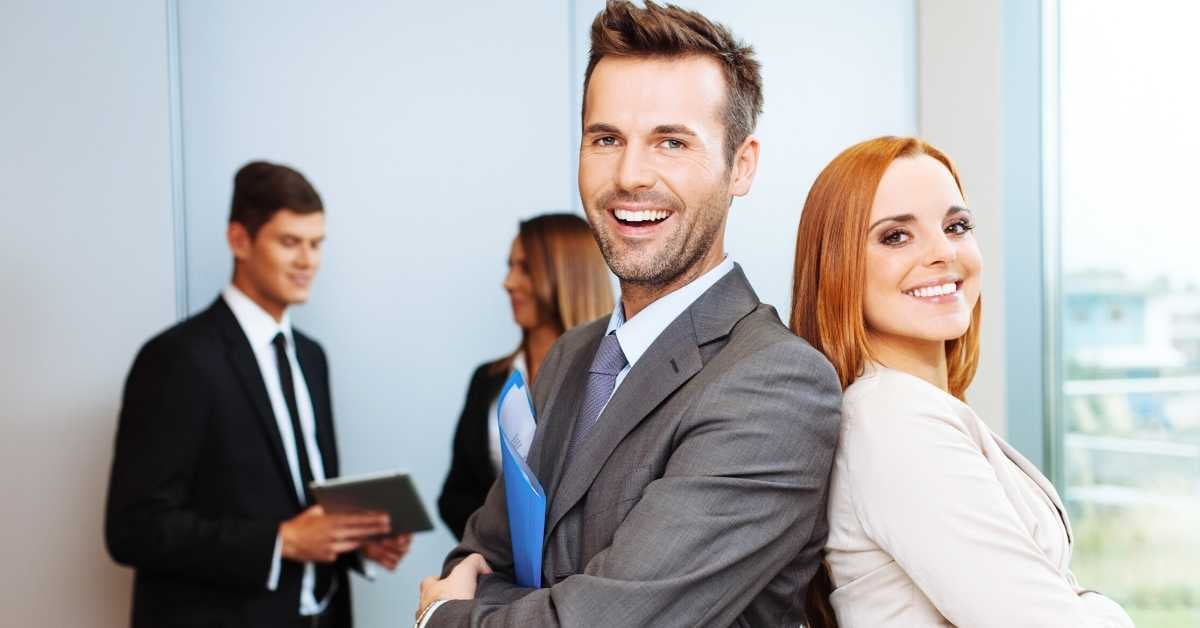 Q1. What is Performance Testing?

Ans: Performance Testing is performed to determine the response time of some components of the system perform under a particular workload. It is generally measured in terms of response time for the user activity. It is designed to test the overall performance of the system at high load and stress condition It identifies the drawback of the architectural design which helps to tune the application. It includes the following:

Q2. Why Performance Testing is performed?

Ans: Performance Testing is performed to evaluate application performance under some load and stress condition. It is generally measured in terms of response time for the user activity. It is designed to test the whole performance of the system at high load and stress condition.
Example: Customer like to withdraw money from an ATM counter, a customer inserts debit or credit card and wait for the response. If the system takes more than 5 min. then according to requirements system functioning is fail.
Type of Performance Testing:
Load: analogous to volume testing and determine how application deal with a large amount of data.
Stress: examine application behavior under peak bursts of activity.
Capacity: measure overall capacity and determine at what time response time become unacceptable.

Q3. What is the testing lifecycle?

Ans: There is no standard testing life cycle, but it is consist of the following phases:

Q5. What is the throughput in Performance Testing?

Q6. What are the tools of performance testing?

Ans: Following are some popular commercial testing tools are:
LoadRunner(HP): this for web and other application. It provides a variety of application environments, platforms, and database. A number of server monitors to evaluate the performance measurement of each component and tracking of bottlenecks.
A load(Compuware): used for load testing of web, database and char-based system.
WebLoad(RadView): it allows comparing of running test vs. test metrics.
Rational Performance Tester (IBM): used to identify the presence and cause of system performance bottlenecks.
Silk Performer (Borland): allow prediction of the behavior of e-business environment before it is deployed, regardless of size and complexity.

Q7. What is the need for Performance testing?

Ans: Performance testing is needed to verify the below:

Q8. What activities are performed during performance testing of an application?

Q9. How can we perform spike testing in JMeter?

Ans: Spike Testing is performed to understand what changes happen on the application when suddenly a large number of user increased or decreased. Sudden changes in the number of users by increasing or decreasing at a certain point of application and then monitoring the behavior. In JMeter, spike testing can be achieved using Synchronizing Timer. The threads are blocked by synchronizing the timer until a particular number of threads have been blocked, and then release them at once thus creating large instantaneous load.

Q10. What is baseline testing?

Ans: Baseline testing is testing which is performed on the application before coming to any conclusion. It can be either the verification or validation process which provides an idea of what the next stage has to do. It is a very important testing technique, if done properly, 85% of performance problems can be identified and solved when proper baseline tests are done.

Q11. What is the difference between baseline and benchmark testing?

Ans: The differences between baseline and benchmark testing are:
Baseline testing is the process of running a set of tests to capture performance information. This information can be used as a point of reference when in future changes are made to the application whereas Benchmarking is the process of comparing your system performance against an industry standard that is given by some other organization.
Example: We can run baseline test of an application, collect and analyze results, and then modify several indexes on a SQL Server database and run the same test again, using the previous results to determine whether or not the new results were better, worse, or about the same. Q12. What is concurrent user hits in load testing?

Q13. What is the reason behind performing automated load testing?

Q14. Mention what is the benefit of LoadRunner on testing tools?

Ans: The benefit of LoadRunner testing tools is

Q15. Explain what is Endurance Testing and Spike Testing?

Q16. Explain what are the common mistakes done in Performance Testing?

Ans: The common mistakes done in Performance Testing are

Q17. Mention the steps required in JMeter to create a performance test plan?

Q18. What is distributed load testing?

Ans: Any Software Performance Test Plan should have the minimum contents as mentioned below:

Q20. What are the automated Performance testing phases?

Ans: The phases involved in automated performance testing are:
Planning/Design: This is the primary phase where the team will be gathering the requirements of the performance testing. Requirements can be Business, Technical, System and Team requirements.
Build: This phase consists of automating the requirements collected during the design phase.
Execution: it is done in multiple phases. It consists of various types of testing like baseline, benchmarking testing
Analyzing and tuning: During the performance testing we will be capturing all the details related to the system like Response time and System Resources for identifying the major bottlenecks of the system. After the bottlenecks are identified we have to tune the system to improve the overall performance.

Ans: Following are the sub-genres of Performance Testing:

Q22. What are the exiting and entering criteria in the performance testing?

Q23. How do you identify the performance bottlenecks situations?