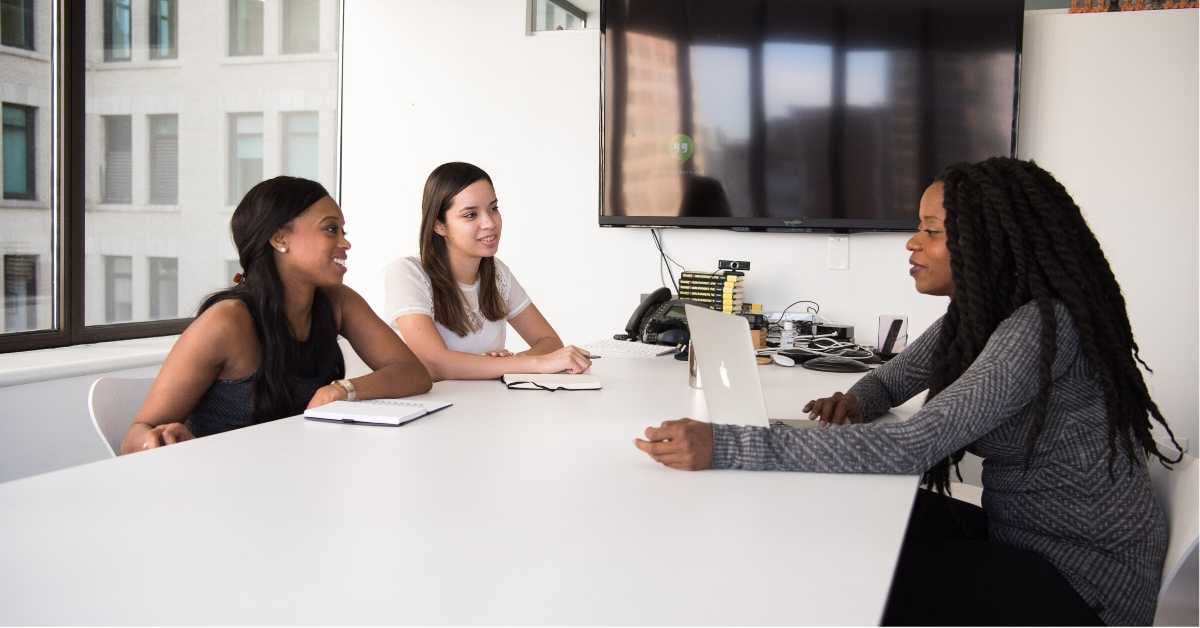 Ans: Node.js is a Server side scripting which is used to build scalable programs. Its multiple advantages over other server side languages, the prominent being non-blocking I/O.

Node.js can be used for the following purposes


Q3. What is the advantage of using node.js?

Q4. What are the two types of API functions in Node.js ?

The two types of API functions in Node.js are

Q5. What is control flow function?

Ans: A generic piece of code which runs in between several asynchronous function calls is known as control flow function.

Q6. Why Node.js is single threaded?

Ans: For async processing, Node.js was created explicitly as an experiment. It is believed that more performance and scalability can be achieved by doing async processing on a single thread under typical web loads than the typical thread based implementation.

Q8. Using the event loop what are the tasks that should be done asynchronously?

Q9. Why node.js is quickly gaining attention from JAVA programmers?

Ans: Node.js is quickly gaining attention as it is a loop based server for JavaScript. Node.js gives user the ability to write the JavaScript on the server, which has access to things like HTTP stack, file I/O, TCP and databases.

Q11. Mention the framework most commonly used in node.js?

Ans: “Express” is the most common framework used in node.js

Ans: To process and handle external events and to convert them into callback invocations an event loop is used. So, at I/O calls, node.js can switch from one request to another .

Q13. Mention the steps by which you can async in Node.js?

Ans: By following steps you can async Node.js

Q15.   How Node.js overcomes the problem of blocking of I/O operations?

Ans: Node.js solves this problem by putting the event based model at its core, using an event loop instead of threads. Q16. What is the difference between Node.js vs Ajax?

Ans: The difference between Node.js and Ajax is that, Ajax (short for Asynchronous Javascript and XML) is a client side technology, often used for updating the contents of the page without refreshing it. While,Node.js is Server Side Javascript, used for developing server software. Node.js does not execute in the browser but by the server.

Q17. What are the Challenges with Node.js ?

Ans: Emphasizing on the technical side, it’s a bit of challenge in Node.js to have one process with one thread to scale up on multi core server.

Ans: In node.js “non-blocking” means that its IO is non-blocking.  Node uses “libuv” to handle its IO in a platform-agnostic way. On windows, it uses completion ports for unix it uses epoll or kqueue etc. So, it makes a non-blocking request and upon a request, it queues it within the event loop which call the JavaScript ‘callback’ on the main JavaScript thread.

Q19. What is the command that is used in node.js to import external libraries?

Ans: Command “require” is used for importing external libraries, for example, “var http=require (“http”)”.  This will load the http library and the single exported object through the http variable.

Q20. What's your favourite HTTP framework and why?

Ans: There is no right answer for this. The goal here is to understand how deeply one knows the framework she/he uses, if can reason about it, knows the pros, cons.

Q21. What's the difference between operational and programmer errors?

Ans: Operation errors are not bugs, but problems with the system, likerequest timeout or hardware failure.

On the other hand programmer errors are actual bugs.

Q22. What is the latest version of Node.js available?

Q23. What are the features of Node.js?

Ans: Below are the features of Node.js –

Ans: Variables are used to store values and print later like any conventional scripts. If “var” keyword is used then value is stored in variable. You can print the value in the variable using - console.log().

Q27. Mention the command to stop REPL in Node.js?

Ans: NPM stands for Node Package Manager (npm) and there are two functionalities which NPM takes care of mainly and they are –

Q29. Mention command to verify the NPM version in Node.js?

Ans: Below command can be used to verify the NPM version –

Q30. How you can update NPM to new version in Node.js?

Ans: Below commands can be used for updating NPM to new version –

Ans: Callback is called once the asynchronous operation has been completed. Node.js heavily uses callbacks and all API’s of Node.js are written to support callbacks.

Q32. How Node.js can be made more scalable?

Ans: Node.js works good for I/O bound and not CPU bound work. For instance if there is a function to read a file, file reading will be started during that instruction and then it moves onto next instruction and once the I/O is done or completed it will call the callback function. So there will not be any blocking.

Ans: Globally installed dependencies or packages are stored in <user-directory>/npm directory and these dependencies can be used in Command Line Interface function of any node.js.

Q34. What you mean by chaining in Node.JS?

Ans: It’s a mechanism in which output of one stream will be connected to another stream and thus creating a chain of multiple stream operations.

Q36. Why to use exec method for Child process module?

Ans: “exec” method runs a command in a shell and buffers the output. Below is the command –

Q37. List out the parameters passed for Child process module?

Ans: Below are the list of parameters passed for Child Process Module –

callback – This is the function which is gets 2 arguments – stdout, stderr and error.

Ans: This method is used to launch a new process with the given commands. Below is the method signature –

Ans: This method is a special case for method- “spawn()” for creating node processes. The method signature –

Ans: This is a mechanism of connecting one stream to other and this is basically used for getting the data from one stream and pass the output of this to other stream.

Q41. What would be the limit for Piping Stream?

Ans: There will not be any limit for piping stream.

Ans: Here FS stands for “File System” and fs module is used for File I/O. FS module can be imported in the following way –

Ans: This statement is used for printing to “stdout” with newline and this function takes multiple arguments as “printf()”.

Below are the useful properties of process –

Q46. How to concatenate buffers in NodeJS?

Ans: The syntax to concatenate buffers in NodeJS is

Q47. How to compare buffers in NodeJS?

Ans: To compare buffers in NodeJS, use following code –

Q48. How to copy buffers in NodeJS?

Ans: Below is the syntax to copy buffers in NodeJS –

Q49. What are the differences between “readUIntBE” and “writeIntBE” in Node.JS?

Ans: This is the global function and it is used to run the callback after some milliseconds.

Syntax of this method –