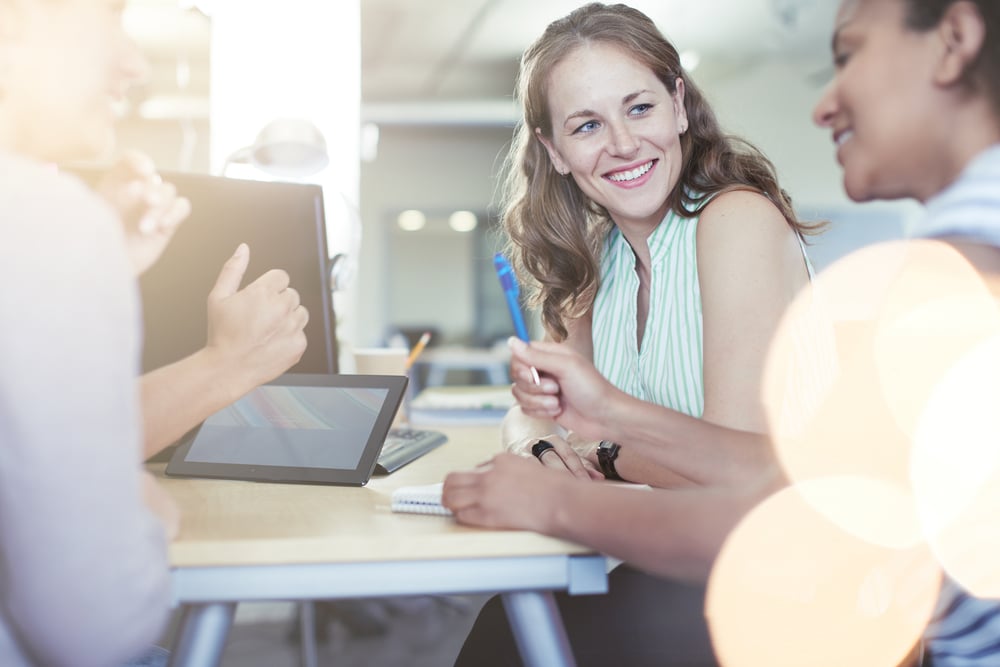 Ans:  It is an open-source programming language that combines object-oriented programming features.

The features like Range Expression, Extension Function, Companion Object, Smart casts, Data classes are considered to be a surplus of the Kotlin Language.

2.Who is the developer of Kotlin?

Ans:Kotlin was developed by JetBrains.

3.Explain the data classes in Kotlin?

Ans:  In programming, we use classes to hold data and these classes are called as data classes.
An object can be initialized in the data class and to access the individual parameters of these data classes, we use component functions.

4.What is the basic difference between the fold and reduce in Kotlin? When to use which?

The first call to the lambda will be with parameters 0 and 1.

Having the ability to pass in an initial value is useful if you have to provide some sort of default value or parameter for your operation.

reduce - Doesn't take an initial value, but instead starts with the first element of the collection as the accumulator (called sum in the following example)

The first call to the lambda here will be with parameters 1 and 2.

5.Which Type Of Programming Does Kotlin Support?

Ans: Kotlin supports only two types of programming, and they are:

6.Why should we use Kotlin?

7.What Are The Different Types Of Constructors In Kotlin?

Ans: There are two types of constructors in Kotlin:

8.Why Use Kotlin in Mobile App Development?

Ans: Since Kotlin simplifies many syntactical elements of Java, it’s easier to write concise, well-documented code. Additionally, since it runs directly on JVM, enterprises hardly need to invest in new tech stacks. So the cost-benefit adjustment is excellent.

Moreover, Kotlin has already started to replace many Java-based Android apps, alongside iOS apps written in Swift. This number will only increase over time and adapting to Kotlin will become a must for modern enterprises. So, to stay ahead of the competition, developers should embrace Kotlin today.

9.What are Kotlin’s Best Features?

Ans: Some of Kotlin’s best features are-

10.What is Null Safety in Kotlin?

Ans: Kotlin comes with in-built protection against unwanted null references which allows it to be more fault-tolerant. It thus allows programs to reduce NullPointerExceptions during runtime and prevents unwanted program crashes. This is a common problem faced by most existing Java software and causes losses costing millions of dollars. This is often coined as Null Safety among Kotlin developers.

11.Mention The Structural Expressions In Kotlin?

Ans: There are three Structural expressions in Kotlin.

12.What Are The Modifiers That Are Available In Kotlin?

Ans: The modifier in Kotlin provides the developer to customize the declarations as per the requirements.

13.What is Elvis operator in Kotlin?

Ans: In Kotlin, you can assign null values to a variable by using the null safety property. To check if a value is having null value then you can use if-else or can use the Elvis operator i.e. ?: For example:

16.Can we use primitive types such as int, double, float in Kotlin?

17. What is the use of abstraction in Kotlin?

Ans: Data types of a constant or variable decide what type of variable it is and how much space is required to store it.
The basic data types in Kotlin are:

19. State the advantages and disadvantages of Kotlin?

Kotlin is simple and easy to learn as its syntax is similar to that of Java.

It is the functional language that is based on JVM (Java Virtual Machine), which removes the boilerplate codes. Upon all this, Kotlin is considered as an expressive language that is easily readable and understandable and the performance is substantially good.
It can be used by any desktop, web server or mobile-based applications.

Kotlin does not provide the static modifier, which causes problems for conventional java developers.

In Kotlin, the function declaration can be done in many places in the application, which creates trouble for the developer to understand which function is being called.

Ans: Kotlin functions are first-class functions that are easily stored in variables and data structures and can be pass as arguments and returned from other higher-order functions.

21.List out some of the extension methods in kotlin?

Ans:  Some of the extension methods are:

22.What is an inline function in Kotlin?

24. Is inheritance compile in Kotlin?

Ans:    Formal inheritance structure does not compile in the kotlin. By using an open modifier we can finalize classes.

26. How to Compare Two Strings in Kotlin?

Ans: String processing comprises an essential portion of any app development. Interviewees are often asked how to handle this during Kotlin interview questions. You can use the equality operator ‘==’ to do this, as demonstrated by the following example.

27.Describe For Loops in Kotlin?

Ans:  Loops are a crucial programming construct that allows us to iterate over things as our program requires. Kotlin features all the commonly used loops such as for, while, and do-while. We’re describing the for loop in a nutshell in the following section.

Kotlin data types define the procedures available on some data. The compiler allocates memory space for variables using their data type. Like many popular programming languages, Kotlin features some often-used data types. Take a look at the below section for a short overview of various Kotlin data types.

30. How do String Interpolations Work in Kotlin?