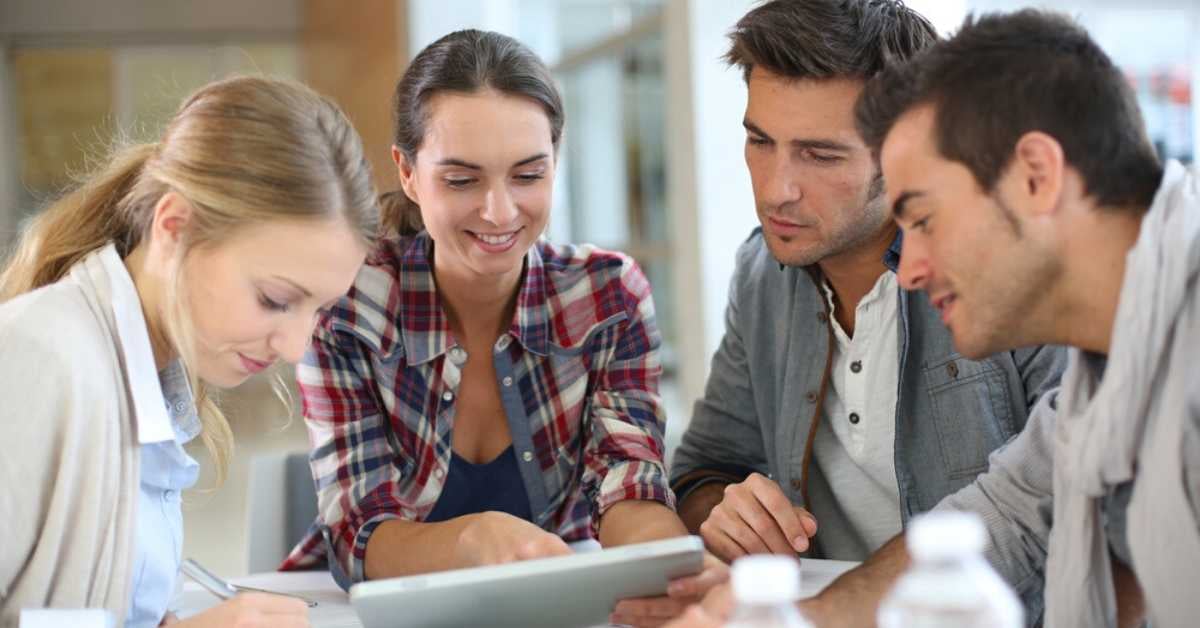 Ans: JUnit is a testing framework for unit testing.  It uses Java as a programming platform, and it is an Open Source Software managed by the JUnit.org community.

Q2. What is Unit Test Case?

Ans: Unit Test Case is a part of the code that ensures that the another part of code (method) behaves as expected. For each requirement, there must be at least two test cases one negative test and one positive test.

Ans: The important features of JUnit:

Q4. How to install JUnit?

Q5.  How you can write a simple JUnit test case?

Determine one or more public test XYZ() methods that exercise the objects under test and assert expected results.

Q6. What are parameterized tests?

Q7. What is the difference between JUnit and TestNG?

Q8. What are the different methods of exception handling in JUnit?

Ans: Different methods of exception handling in JUnit are:

Q9. How do I test things that must be run in a J2EE container (e.g. servlets, EJBs)?

Ans: Refactoring J2EE components to delegate functionality to other objects that don't have to be run in a J2EE container will improve the design and testability of the software. Cactus is an open source JUnit extension that can be used for unit testing server-side java code.

Ans: When your code is not ready, and it would fail if executed then you can use @Ignore annotation.

Q12. Explain who should use JUnit – a developer or tester? Why you use JUnit to test your code?

JUnit is used because:

Q13. What is JUnitCore Class?

Ans: Following is how the JUnit execution procedure works:

Q15.   How you can run JUnit from the command window?

Ans: To run JUnit from the command window, you have to follow the steps:

Q16. What are JUnit Classes? List some of them.

Q16. What are annotations and how are they useful in JUnit?

Q17. How will you run JUnit from command window?

Q18. What are the disadvantages of manual testing?

The disadvantages of manual testing are as follows:

Q19. What are the advantages of automated testing?

The advantages of automated testing are as follows:

Q20. Name the tools with which JUnit can be easily integrated.

Ans: JUnit Framework can be easily integrated with either of the followings:

Ans: Fixture is a fixed state of a set of objects used as a baseline for running tests. The purpose of a test fixture is to ensure that there is a well-known and fixed environment in which tests are run so that results are repeatable. It includes following methods:

Ans: Test suite means bundle a few unit test cases and run it together. In JUnit, both @RunWith and @Suite annotation are used to run the suite test.

Ans: Test runner is used for executing the test cases.

Q24. What is the purpose of org.junit.TestResult class?

Ans: A TestResult collects the results of executing a test case. It is an instance of the Collecting Parameter pattern. The test framework distinguishes between failures and errors. A failure is anticipated and checked for with assertions. Errors are unanticipated problems like an ArrayIndexOutOfBoundsException.

Q26. What are the advantages of using JWebUnit?

Ans: JWebUnit provides a high-level Java API for navigating a web application combined with a set of assertions to verify the application's correctness. This includes navigation via links, form entry and submission, validation of table contents, and other typical business web application features.

The simple navigation methods and ready-to-use assertions allow for more rapid test creation than using only JUnit or HtmlUnit. And if you want to switch from HtmlUnit to other plugins such as Selenium (available soon), there is no need to rewrite your tests.

Q27. Why does JUnit only report the first failure in a single test?

Ans: There is no particular answer for this question, the main reason it does it like this to make the testing process simple and easy. Even though the failures are more than one it only reports the first failure, resolving which may implicitly resolve other unreported failures too.

Q28. Is it possible to pass command-line arguments to a test execution?

You should use this command:

Q29. Can we change return type of JUnit test method from void to some other type?

Ans: Ideally you should not do this. All the JUnit test methods should have a void return type. If you change the return type then the test method would not be considered as a test method and would be ignored during execution of tests.

Q30. The methods Get () and Set () should be tested for which conditions?