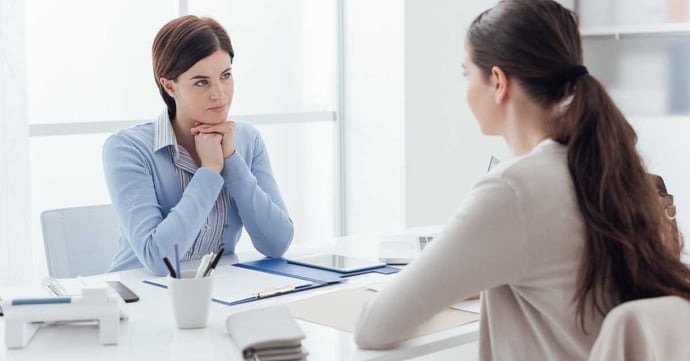 Q1. What is JMeter tool?

Ans: Apache JMeter is open source software, a 100% pure Java desktop application, designed to load test functional behavior and measure performance of web sites. It was originally designed for load testing web applications but has since expanded to other test functions

Q2. What is the meaning of throughput in JMeter?

Ans: Throughput is one of the important performance indicator when evaluating the application performance. It signifies number of transactions or requests that can be made in a given period of time. It is a useful measurement to check the load capacity of the server.

Q3. What is latency in Jmeter?

Ans: In simple words, Latency is network delay (time taken by network while transferring data) In JMeter latency is time between, when request is sent to server till first byte of response reaches the client/Jmeter. If response time is very low enough then you wont get precise measure of latency.

Q4. Why should we choose JMeter tool for performance testing?

Ans: The advantages of using JMeter tool for perofrmance testing are:

Q5. What is a thread group in JMeter?

Ans: A Thread Group is an element of JMeter test plan that represents a pool of virtual users performing a set of operations.

Q6. What is Performance Testing?

Ans: Performance testing is a non-functional testing in which application's performance is evaluated under expected or higher load. It is done before the application is deployed on production to ensure that it doesn't crashes and responds within standard/acceptable time at real load.

Q7. What are some features of JMeter?

Ans: Some of the features of JMeter are:

Q8. What kind of applications can be tested using JMeter?

Ans: The different kinds of applications that can be tested using JMeter are:

Q10. What are the different types of Performance Testing techniques?

Ans: The different types of performance testing are:

Q11. What all activities are performed during performance testing of any application? Q12. What is correlation?

Ans: Correlation is the most important aspect of scripting in JMeter. It includes fetching dynamic data from preceding requests/calls and passing them to the subsequent requests as parameters. Example - we can extract the values of session variables from the response of the request with login details and then pass those values to the subsequent requests (thus handling the sessions). [For more details, refer to the post- Correlation in JMeter]

Q13. What is a Rendezvous Point?

Ans: The Rendezvous point in JMeter is used to perform spike testing. It is performed using "Synchronizing Timer" by waiting till the number of active users reach a certain specified value during the load test.

Ans: A Test plan in JMeter is a logical container that contains all the test elements which drives the performance test. Some of the different elements in a test plan are - Thread Group, Samplers, Timers, Assertions, Listeners etc.

Ans: A Workbench in JMeter is a temporary area of storage for the test elements. It also contains non-test elements like HTTP Proxy Server, which can be configured to record scripts via browser in JMeter. Any element placed in workbench doesn't get saved after with the testplan's jmx script.

Ans: At the beginnning of load test of an application instead of putting all the users live, we slowly ramp up the number of users in order to study their effect in the application's performance. In JMeter ramp-up period defines the time period within which the all the specified users get in running state.

Q18. What are samplers in JMeter?

Q19. What are Listeners in JMeter? State some of the widely used Listeners?

Ans: Listeners are used for viewing, saving of test results and also help in tabular and graphical analysis of the test results. Some of the widely used Listners are - Aggregate Report, Aggregate Graph, Graph Results, View Results Tree etc.

Q20. What is distributed load testing? How can it be achieved in JMeter?

Q21. What are the different timers in JMeter?

Q22. What is the use of Configuration elements?

Q24. What are Post-processors?

Q25. How can we reduce the resource requirement in JMeter?

Ans: To make the best out of the available resources and in general as a practice, following practices should be incorporated in the tests: