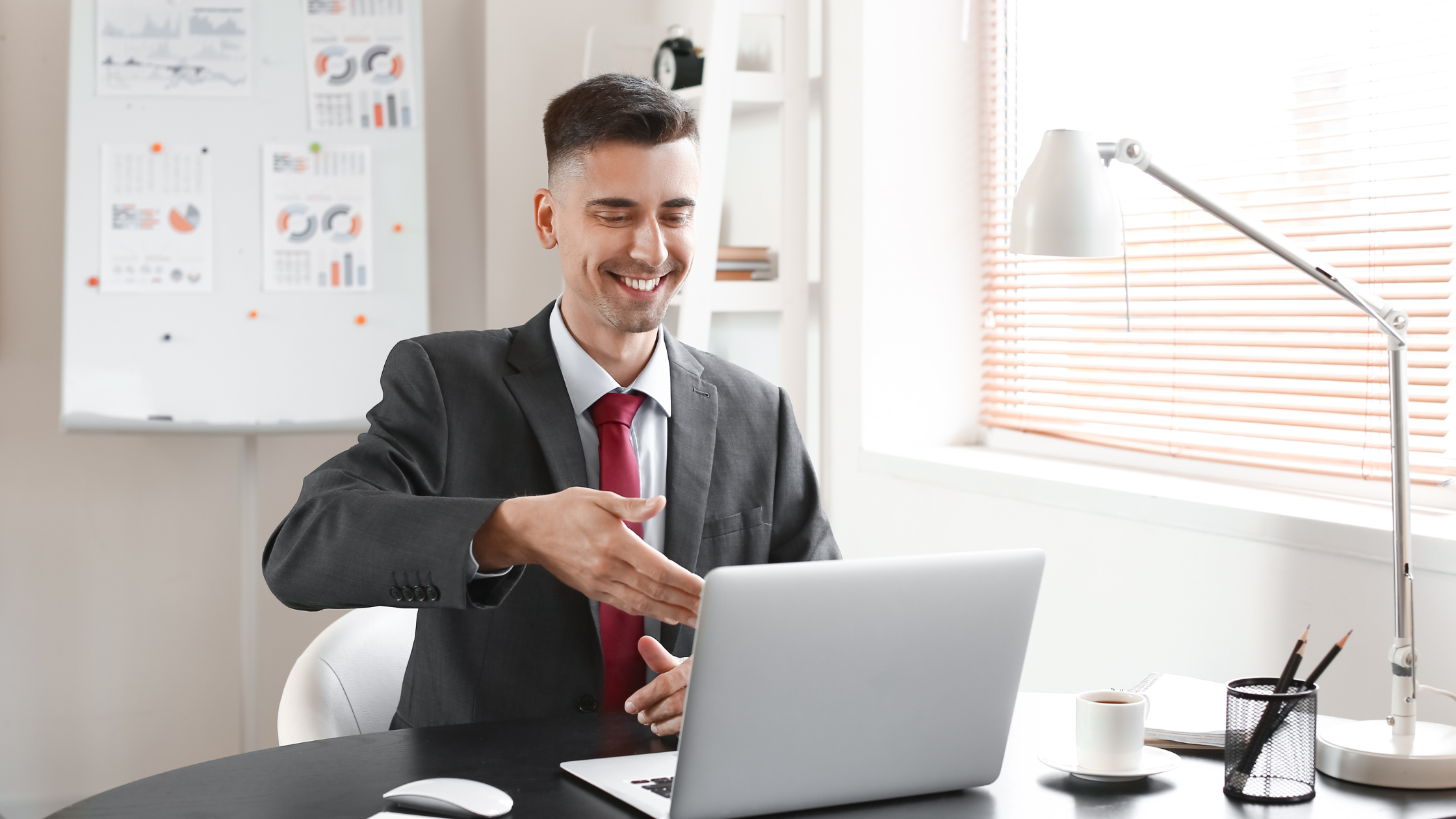 Q3. What are the basic features of Cognos TM1?

Q4. How many types of viewers available in TM1?

There are 3 types of viewers in TM1.

Q5. What are different windows in portlet?

There are 3 type of viewers available in TM1.

Q6. Name the data sources which are available with TI?

TM1 is based on a client-server architecture and different components that interact with each other in a seamless manner to achieve the desired functionality. The following figure depicts the development process in a broad manner:
As depicted in the preceding figure, multi-dimensional cubes reside on TM1 data servers.

These cubes in turn take their dimensional structure from multi-dimensional models, created by the modeler. Data is fed to these cubes from one of the backend data sources through inbuilt turbo integrator processes. Please note that these ETL processes can be modified as per the user requirements.

Series of statements that is to be executed after the data source is processed.

Q9. What is Sparse Cube?

Q11. What is Chore Commit property?

Snapshot is nothing it’s only a copy of data, whenever we create any snapshot it only copies the exact data that is related to the particular report. It is used to compare reports.
For ex: we want to compare the report for this month with the previous month.

By using Drill-through reporting you can link from one report to another. There is a number of ways to Drill Through:
Drill Through id developed with two reports

Q17. What is the difference between list and crosstab?

Series of statements that update or create cubes, dimensions, and other metadata structures during the processing.

It creates a placeholder on the cells so that the cells will not be skipped during the consolidation.

Under Feeding means failing to the feed cells that contain rules-derived values. This always results in incorrect values and must be avoided at all costs.

It is a Web portal for Cognos 8 and a component that interacts with the Content Store. It is a frontend to publish, find, manage, organize, and view an organization’s business intelligence data.

It is also called a garbage dimension. A junk dimension is a convenient grouping of typically low-cardinality flags and indicators.

Q25. Define is catalog and types of catalogs in Cognos?

The catalog is a file containing the information (Database tables) that Impromptu users need to create reports. Types of catalogs are:

It’s a cube in which the number of populated cells as a percentage of total cells is too low.

A Query Subject is a collection of Query Items. Generally, query items have a defined relationship. It is primarily a database table upon which query action takes place.