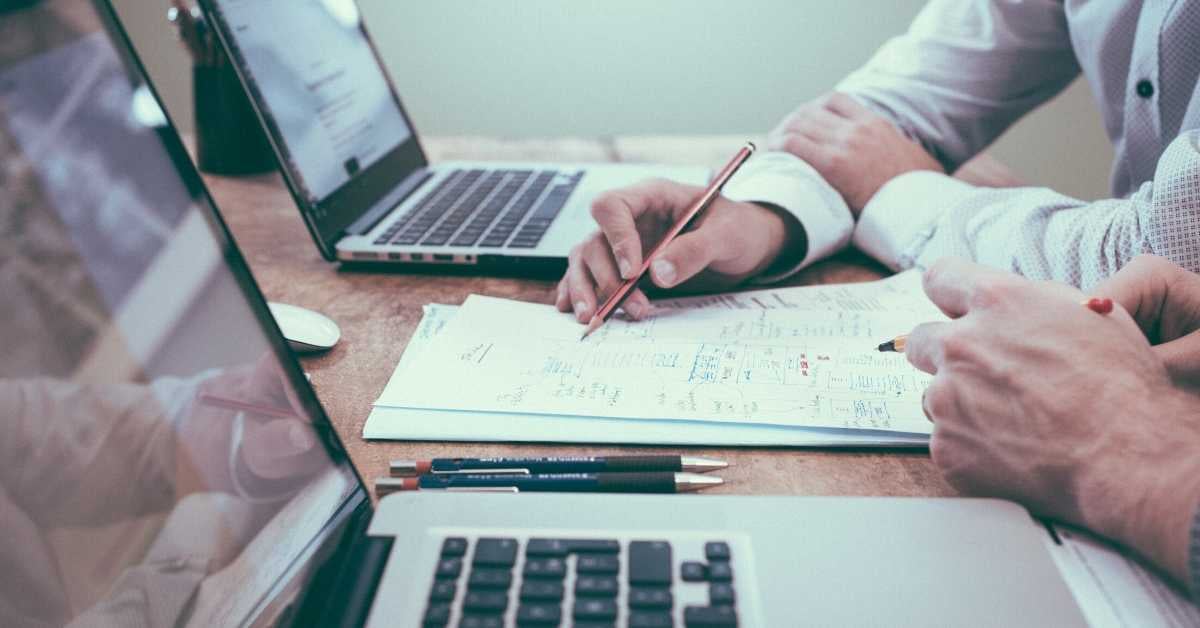 Q1. How can you drop a raw egg onto a concrete floor without cracking it?

Q2. Adarsh and Anupam two twins born in May, but their birthday is in June | How is that possible?

Ans: May is a place name.

Q3. If it took eight men ten hours to build a wall, how long would it take four men to build it?

Ans: No time at all it is already built. (UPSC 23 Rank Opted for IFS)

Q4. If you got up in the morning and will come to know that you are pregnant then what will you do first?

Ans: I’ll be euphoric and to go first foremost husband will share this news.

Q6. How can a man live up to 8 days without sleep?

Ans: A man sleeps at night, then what you need to bed in the day.

Q7. How can you lift an elephant with one hand?

Ans: It is not a problem, since you will never find an elephant with one hand. (UPSC Rank 14 Opted for IES)

Q8. Peacock is a bird who does not lay eggs, then how peacock’s children are born?

Q9. Can You names Wednesday, Friday and Sunday three consecutive days without taking their name?

Q10. If you throw a red stone into the blue sea what it will become?

Ans: It will Wet or Sink as simple as that. (UPSC IAS Rank 2)

Q12. A cat has three children, cat named Their January, February, and March. What is the name of the cat?

Ans: The answer is in the question. A cat named is ‘What.’

Q13. What can you never eat for breakfast ?

Q15. What happened when wheel was invented ?

Ans: It caused a revolution. Q16. Bay of Bengal is in which state?

Q17. A killer was sentenced to death. Shown three rooms. The first room is on fire second guns with the killer in the and the third Tiger, who had not eaten for three years. What should he choose?

Q18. Eight people take 10 hours to build a wall-mounted, how many days it would take to four people.

Ans: The Wall has already made eight people in 10 hours. No need to make it now.

Q19. If I go away with your sister, what would you do?

Ans: For my sister, I cannot find as the right bridesmaid as you.

Q20. James Bond without a parachute after jumping from Aeroplane, is alive, how?

Ans: Because the airplane was on the runway.

Q21. The Interviewer ordered a cup of coffee for candidate and kept the coffee before the candidate, and then he asked to aspirants, what is before you?

Ans: Candidate immediately replied “Tea” and He got selected.
Now you are thinking how and why did he say “TEA” when he knows very well that coffee was kept before.

(Answer: The question was “What is before you (U – alphabet) Reply was “TEA” ( T – alphabet)
Alphabet “T” was before Alphabet “U”.