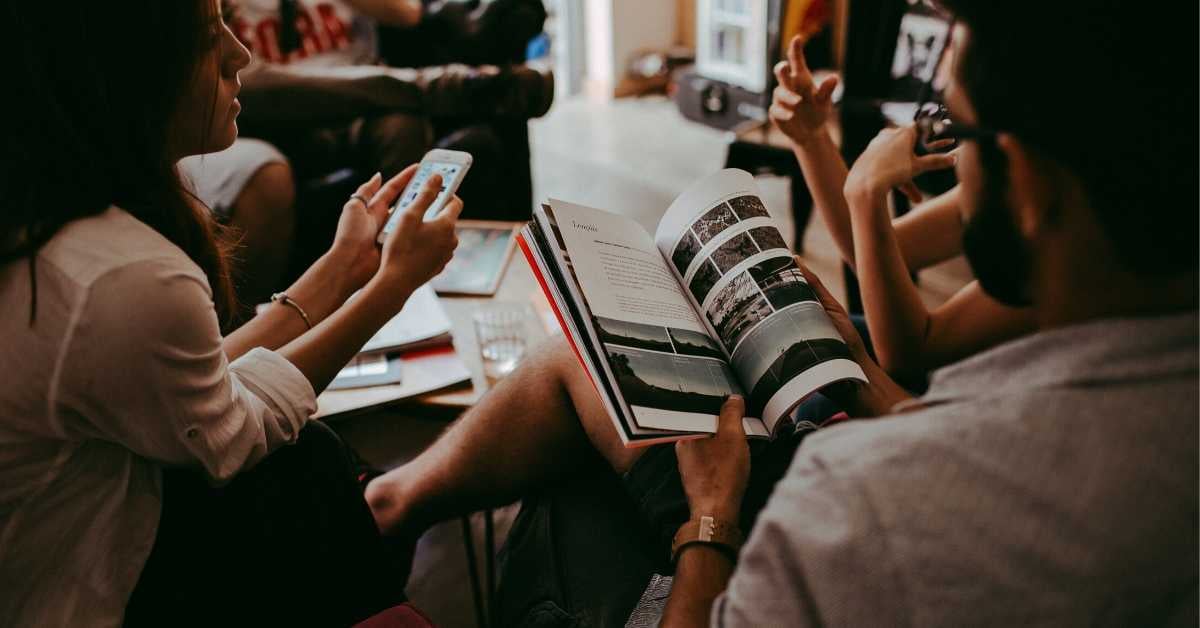 Q1. What is electricity?

Ans: Electricity is a general term used for all phenomena caused by electric charge whether static or in motion.

Q2. What happens if I connect a capacitor to a generator load?

Ans: The distance between the centres of two adjacent poles is called pole pitch. One pole pitch is equals to 180 electrical degrees. It is also defined as the number of slots per pole.

Q4. What are the types of electricity ?

Ans: There are two types:

Q5. What Is The General System Requirements Of Alternator?

Ans: For the generation of emf, there should be two basic systems.
magnetic field system to produce the magnetic field
Armature system which houses the conductors on which the EMF is to be induced

Q6. Why the capacitors works on ac only?

Q7. Explain the working principal of the circuit breaker?

Ans: Circuit Breaker is one which makes or breaks the circuit. It has two contacts namely fixed contact & moving contact. Under normal condition the moving contact comes in contact with fixed contact thereby forming the closed contact for the flow of current. During abnormal & faulty conditions (when current exceeds the rated value) an arc is produced between the fixed & moving contacts & thereby it forms the open circuit, Arc is extinguished by the Arc Quenching media like air, oil, vacuum etc.

Q8. What is static electricity ?

Ans: Static electricity means electricity at rest in contradistinction to dynamic or current electricity the effects of which are purely due to the electrostatic field produced by the charge. As it is obtained by rubbing two substance such as glass and silk it is also called frictional electricity.

Q9. How many types of colling system it transformers?

Q10. What is the function of anti-pumping in circuit breaker?

Q11. Do you know the advantages of speed controlusing thyristor?

Q12. What Are The Advantages Of Stationary Armature And Rotating Field System?

Q13. What is current electricity?

Ans: Current electricity means the electricity in motion the effects of which are due to the flow of electrons in a conductor.

Q14. What is stepper motor? What is its uses?

Ans: Stepper motor is the electrical machine which act upon input pulse applied to it.it is one type of synchronous motor which runs in steps in either direction instead of running in complete cycle.so, in automation parts it is used. Q17. What are the types of current electricity?

Ans: There are two types:

Ans: The term C.T means current transformer, and the term P.T means potential transformer. In circuit where measurements of high voltage and high current is involved, they are used there. Electrical Interview Questions & Answers visit www.eeekenya.com Page | 2 Particularly when a measuring device like voltmeter or ammeter is not able to measure such high value of quantity because of large value of torque due to such high value it can damage the measuring device.so, CT and PT are introduced in the circuits. They work on the same principle of transformer, which is based on linkage of electromagnetic flux produced by primary with secondary. They work on the ratio to they are designed. E.g. if CT is of ratio 5000\5A and it has to measure secondary current of 8000A.then ANS=8000*5\5000=8Aand this result will be given to ammeter .and after measuring 8A we can calculate the primary current. Same is the operation of PT but measuring voltage.

Q19. In the motors starting purpose why the armature rheostats at maximum position while the field rheostat is kept in minimum position?

Ans: In any electrical machine ( AC/DC motor or generator) the stationary member is called as stator. Similarly in all machines the rotating member is known as rotor.

Q21. What are the different methods of producing electricity? Give examples.

Ans: The methods are:

Q22. There are a Transformer and an induction machine. Those two have the same supply. For which device the load current will be maximum? And why?

Q23. What's the other name for short circuit?

Ans: Three phase motors are having:

Q25.What are the sources of electricity?

Q26. What is power factor? Whether it should be high or low? Why?

Q28. What Is Basic Principle Of Operation Of Alternators/dc Generators?

Ans: They are working on the fundamental principle based on Faraday’s Laws of Electromagnetic Induction.
This law states that, When a current carrying conductor moves in magnetic field, it induces an EMF.

Q29. What are the applications of electricity?

Q30. What is the difference between Isolator and Circuit Breaker?

Ans: Isolator is an off load device which is used for isolating the downstream circuits from upstream circuits for the reason of any maintenance on downstream circuits. It is manually operated and does not contain any solenoid unlike circuit breaker. It should not be operated while it is having load. First the load on it must be made zero and then it can safely operate. Its specification only rated current is given. But circuit breaker is on load automatic device used for breaking the circuit in case of abnormal conditions like short circuit, overload etc., it is having three specification 1 is rated current and 2 is short circuit breaking capacity and 3 is instantaneous tripping current.

Q31. What is the significance of vector grouping in Power Transformers?

Ans: Every power transformer carries a vector group listed by its manufacturer. Fundamentally it tells you the information about how the windings are connected (delta or wye) and the phace difference betweent the current and voltage. EG. DYN11 means Delta primary, Wye Secondry and the current is at 11 o clock reffered to the voltage.

Q32. How To Minimize The Eddy Current Losses?

Ans: When the core is laminated and insulated from each other with paper or varnish the eddy current loss is minimized.

Q33. What are the effects of electricity ?

Q34. State the factors, for the choice of electrical system for an aero turbine.

Ans: The choice of electrical system for an aero turbine is guided by three factors:

Q35. What Is Meant By Turbo Alternators?

Ans: Turbo alternators are high speed alternators. Because of high speed of rotation, the rotor diameter is reduced and the axial length is increased. Two or four poles are generally used and steam turbines are used as prime movers.

Ans: A.C is the abbreviation of an alternating current which flows to and from in a circuit in alternate direction periodically with the variation of its magnitude in regular manner that after reaching a maximum in one direction decreases to zero, finally reversing and reaching a maximum in the opposite direction decreases to zero again the cycle of pulsation being repeated continuously. D.C. is the abbreviation of a direct current which flows in one direction only and which does not have any appreciable pulsation in its magnitude.

Q37. What Are The Various Types Of Rotors Used In The Alternators?