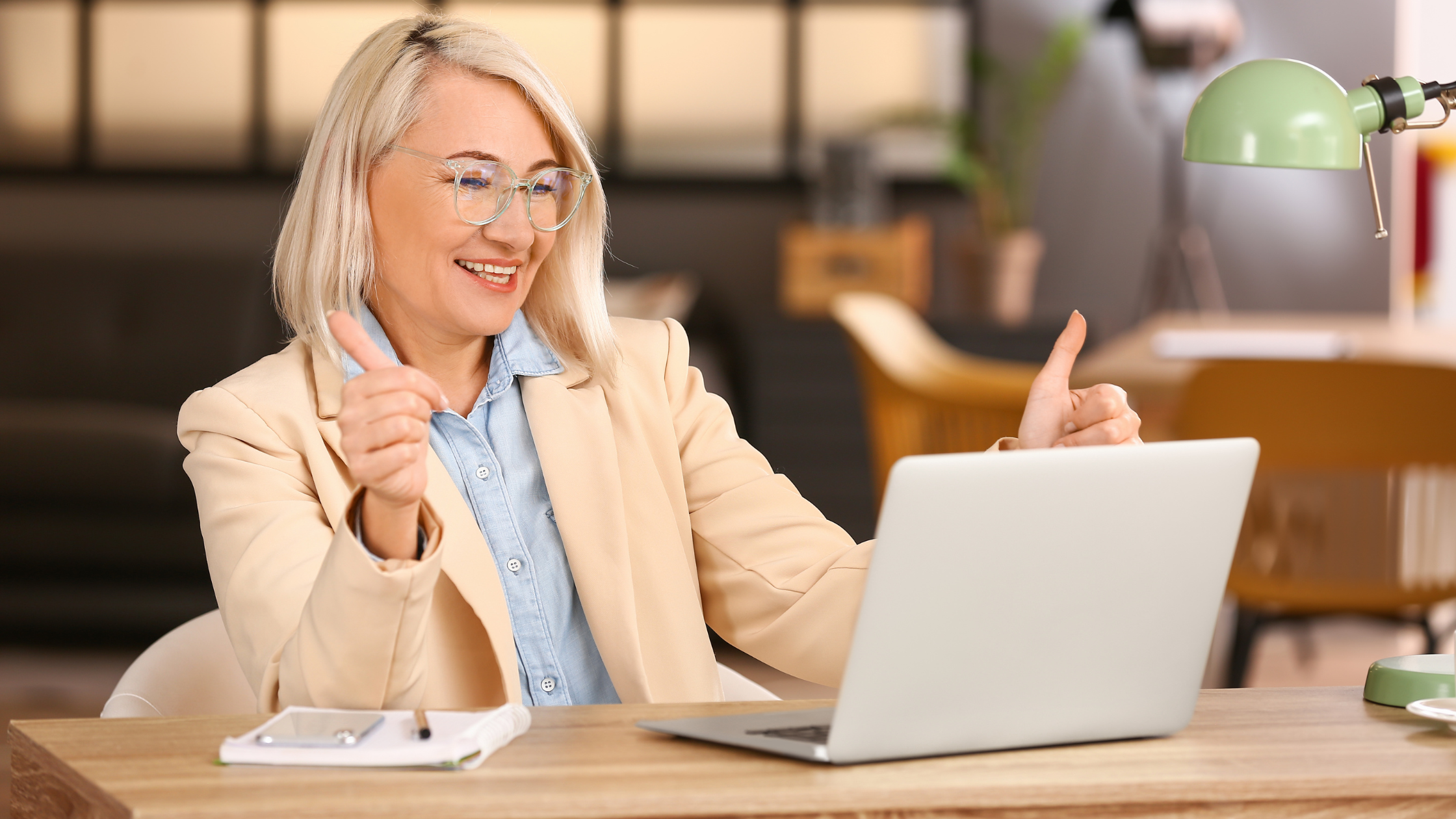 Q1. What is Data Mining?

Data mining refers to extracting or mining knowledge from large amounts of data. In other words, Data mining is the science, art, and technology of discovering large and complex bodies of data in order to discover useful patterns.

Q2. What are the different tasks of Data Mining?

Q3. What are the 5 data mining techniques?

Q4. What are advantages of data mining?

Q5. What is classification of data mining?

Classification is a data mining function that assigns items in a collection to target categories or classes. The goal of classification is to accurately predict the target class for each case in the data. For example, a classification model could be used to identify loan applicants as low, medium, or high credit risks.

Q6. What are the 4 characteristics of data mining?

Q7. What is OLAP in data mining?

OLAP (for online analytical processing) is software for performing multidimensional analysis at high speeds on large volumes of data from a data warehouse, data mart, or some other unified, centralized data store.

Q8. Explain the process of KDD?

Data mining treat as a synonym for another popularly used term, Knowledge Discovery from Data, or KDD. In others view data mining as simply an essential step in the process of knowledge discovery, in which intelligent methods are applied in order to extract data patterns.

Q9. What are the different types of Data Mining?

Q10. What are the different techniques used for Data Mining?

Prediction: This technique specifies the relationship between independent and dependent instances. For example, while considering sales data, if we want to predict the future profit, the sale acts as a separate instance, whereas the payoff is the dependent instance. Accordingly, based on sales and profit's historical data, the associated profit is the predicted value.

Decision trees: It specifies a tree structure where the decision tree's root acts as a condition/question having multiple answers. Each answer sets to specific data that helps in determining the final decision based on the data.

Clustering analysis: This technique specifies that a cluster of objects having similar characteristics is formed automatically. The clustering method defines classes and then places suitable objects in each class.

Classification Analysis: This is a Machine Learning based method in which each item in a particular set is classified into predefined groups. It uses advanced techniques like linear programming, neural networks, decision trees, etc.

Association rule learning: This technique is used to create a pattern based on the items' relationship in a single transaction.

Q11. What is Prediction?

Prediction can be viewed as the construction and use of a model to assess the class of an unlabeled object, or to measure the value or value ranges of an attribute that a given object is likely to have. In this interpretation, classification and regression are the two major types of prediction problems where classification is used to predict discrete or nominal values, while regression is used to predict incessant or ordered values.

Q12. What are the different stages used in "Data Mining"?

Q14. What are Neural networks?

A neural network is a set of connected input/output units where each connection has a weight associated with it. During the knowledge phase, the network acquires by adjusting the weights to be able to predict the correct class label of the input samples. Neural network learning is also denoted as connectionist learning due to the connections between units. Neural networks involve long training times and are therefore more appropriate for applications where this is feasible. They require a number of parameters that are typically best determined empirically, such as the network topology or “structure”. Neural networks have been criticized for their poor interpretability since it is difficult for humans to take the symbolic meaning behind the learned weights. These features firstly made neural networks less desirable for data mining.

Q15. What is Clustering Algorithm in Data Mining?

In Data Mining, the clustering algorithm is used to group sets of data with similar characteristics (also known as clusters). By the use of these clusters, we can make faster decisions and explore data. First, this algorithm identifies the relationships in a dataset, and then it generates a series of clusters based on the relationships. The process of creating clusters is also repetitive.

Q16. What do you understand by DMX in the context of Data Mining?

Q17. What is a Genetic Algorithm?

When a decision tree is built, many of the branches will reflect anomalies in the training data due to noise or outliers. Tree pruning methods address this problem of over-fitting the data.  So the tree pruning is a technique that removes the overfitting problem. Such methods typically use statistical measures to remove the least reliable branches, generally resulting in faster classification and an improvement in the ability of the tree to correctly classify independent test data. The pruning phase eliminates some of the lower branches and nodes to improve their performance. Processing the pruned tree to improve understandability.

Q23. What is the simple difference between Principal Component Analysis (PCA) and Factor Analysis (FA)?

Among numerous differences, the significant difference between PCA and FA is that factor analysis is utilized to determine and work with the variance between variables, but the point of PCA is to explain the covariance between the current segments or variables.

Q24. What is the difference between Data Mining and Data Profiling?

Q25. What is the difference between univariate, bivariate, and multivariate analysis?

Q26. What are the required technological drivers in Data Mining?

In Data Mining, we have to deal with mainly two things, database size, and query complexity.