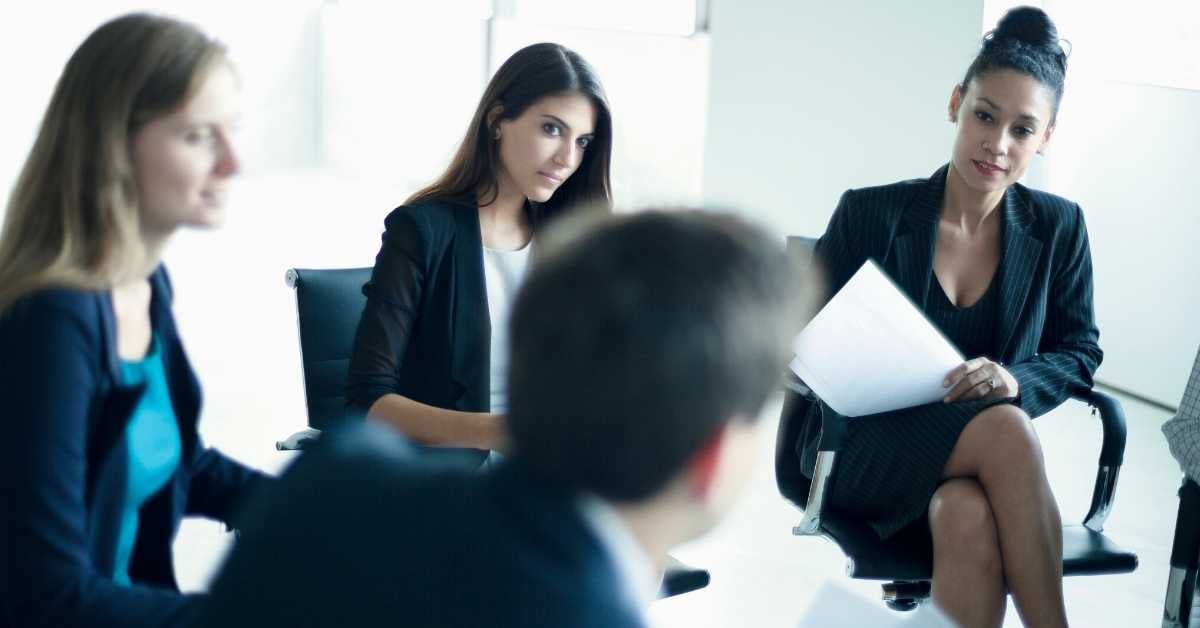 Ans: CDMA stands for Code Division Multiple Access. It is a wireless technology used in transmission of signals from places with high Security and noise reduction. The principle of Spread Spectrum is used to work with CDMA. Spread signal is below the noise level and noise has no effect on the signal. CDMA is not a frequency specific to each user, instead, every channel uses the full available spectrum. Individual conversations are encoded with a pseudo-random digital sequence. A unique code is received by all mobile network users and is allowed continuous network access instead of intermittent or timed access.

Q2. How Many Channels Are There In Cdma Forward Channels?

Ans: Frequency Division Multiple Access (FDMA) is one of the most common analogue multiple access methods. The frequency band is divided into channels of equal bandwidth so that each conversation is carried on a different frequency. Guard bands are used between the adjacent signal spectra to minimize crosstalk between the channels.

Advantages:
In FDMA when the channel is not used, it is the channel bandwidth while rest simply is relatively narrow (30 KHz), known as System narrowband. Little or no equalization is needed. For broadcasting, time symbols are suitable analogue links. Framing for FDMA or synchronization bits are not needed for the tight filter streaming. It is required to minimize the combined interference of FDD.

Q4. Differentiate between CDMA and FDMA?

Q5. Explain the following two types of hand off in CDMA system: a.) Soft handoff b.) Softer handoff.

Q6. What is Forward Channels in CDMA?

Ans: The forward channel CDMA is the direction of the communication or mobile-to-cell downlink path.Forward channel consists of four channels which includes:

Sync Channel: Synchronization channel carries a single repeating message and transmits the synchronization configuration information and the system of the mobile station in the CDMA system.

Q7. What is Scrambling Code?

Q8. Do you know What is the main difference between 1x RTT and 1X EVDO?

Q9. Which is the weaker Link: FWD or Reverse in CDMA?

Ans: Reverse link is weak in CDMA because of use of PN Long codes compared to Walsh codes in the forward link. Since, walsh codes are perfectly orthogonal in nature there is less interference in the forward link. PN long codes on the other hand are non-orthogonal in nature. However, we cant use walsh codes for the reverse link as it may seem from the above as the best possible solution. This is because walsh codes are very small in number (64/128/512 max), and hence are not sufficient for identification of large number of users in the reverse link for which the PN long codes are employed. Q10. Explain the underlying functional concept of gsm and cdma?

Ans: GSM refers to Global System for Mobile communications while CDMA refers to Code Division Multiple Access. Both are two diffrent technologies in Telcommunications and
behave diffrently in terms of giving voice and data services to the customer.Though GSM is globally used teschnology - CDMA technology has more benefits in terms of call clarity, faster data speeds etc while GSM covers most of the network areas and has got variety of handsets to choose from, people prefer this technology. Other than these 2 technologies we have other technologies like TDMA, WCDMA etc.