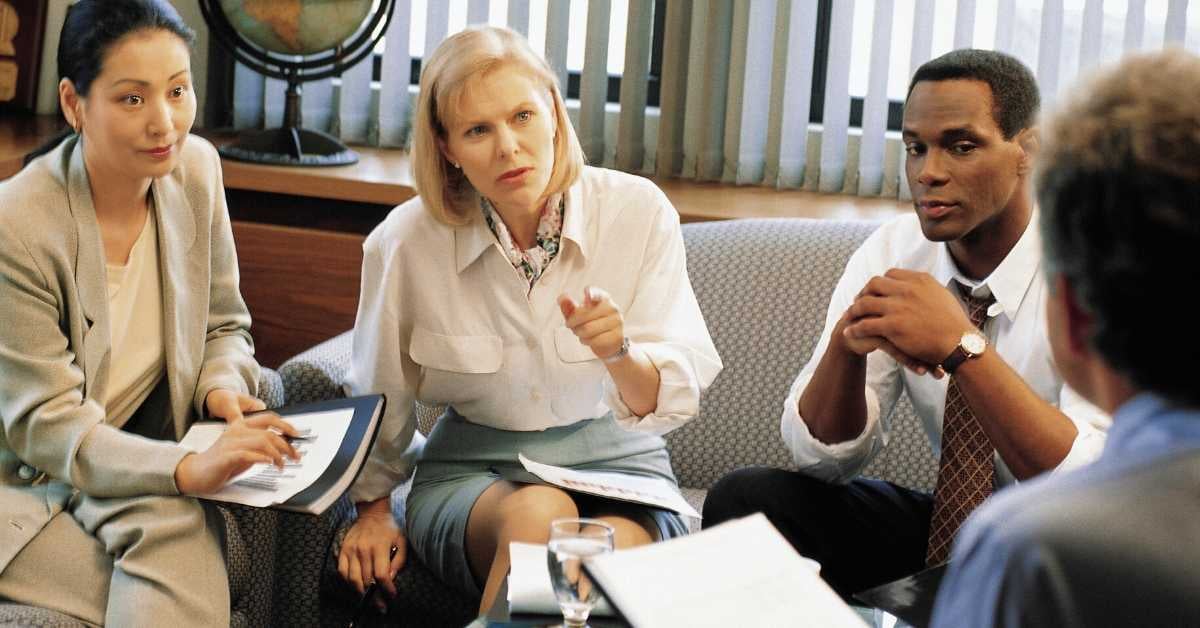 Q1. What is the purpose of a default route?

Ans: A default route is used if there is not a specific entry in the routing table for the destination.

Q2. How many VTP modes are there and what are they?

Q3. What is the difference between acknowledgments and handshaking?

Ans: Handshaking is used to negotiate the properties of a connection that is being established. Acknowledgments are used to tell the sender that data has been successfully received by the destination during the use of a connection.

Q4. What does AAA stand for?

Q5. Describe why postal addresses and telephone numbers are routable.

Q6. What are the purposes of areas in an OSPF network?

Ans: Areas allow the design of a hierarchical network. Routes can be summarized or blocked in an area to reduce the amount of routing information on internal OSPF routers.

Q8. Describe the difference between unicast, multicast, and broadcast traffic?

Q9. What are the four different Ethernet encapsulation types?

Ans: From the Cisco IPX encapsulation command they are ARPA, NOVELL-ETHER, SAP and SNAP.

Q10. What are the three main tasks of a transparent bridge?

Q12. What does the term information hiding mean in relation to route summarization? Q13. What is Summarization?

Ans: Summarization is the process of combining two or more smaller networks into one large network.
There are two types of summarization:

Q14. What is subnetting?

There are two types of subnetting methods available:

Ans: HSRP, or the Hot Standby Routing Protocol, is a Cisco proprietary protocol that brings routing functionality to end devices that would otherwise not be capable of taking advantage of redundant network connections. HSRP enables a pair of Cisco routers to work together to present the appearance of a single virtual default-gateway to end devices on a LAN segment.

OSPF interarea and external routes are not advertised into a totally stubby area.

Q17. What are the three classes of routing protocols?

Q19. What is route poisoning?

Ans: With route poisoning, when a distance vector routing protocol notices that a route is no longer valid, the route is advertised with an infinite metric, signifying that the route is bad. In RIP, a metric of 16 is used to signify infinity. Route poisoning is used with holddowns.

Q20. What is the difference between an E1 and E2 OSPF route?

Q21. What is the difference between RIP and OSPF?

Ans: RIP broadcast its routing table after each 30 seconds while OSPF only update those entries which are missing the neighbor routing table.

Q22. What is the difference between Classless and Classfull routing?

Ans: Classfull routing don not advertise subnet mask information along with the network prefix while classless routing do.

Q23. What is the main purpose of areas in OSPFv2?

Ans: Routers networks are divided in to areas which are they connected to backbone area0. The areas help you to give performance and easy to handle big network.

Q24. What is private vlan used for?

Ans: Private Vlan is used where hundreds of vlans are configured. You only need to make one vlan and all other vlans in this vlan.

Q25. What is route summarization?

Ans: It is a method of summarizing route in one IP/network.

Ans: Load balancer is a network device which is used to balance the load in on available nodes.

Q27. What does the TTL field of an IP packet header do?

Ans: The TTL field indicates the maximum time that a packet can be on the network. Each router that processes this packet decrements the TTL value by 1. If the value reaches zero, the packet is discarded from the network. The purpose of this field is to eliminate the possibility of a packet endlessly traversing the network.

Q28. What is the primary purpose of a LAN?

Ans: The primary purpose of a local-area network is to allow resource sharing. The resources may be devices, applications, or information. Examples of shared resources are files, databases, e-mail, modems, and printers.