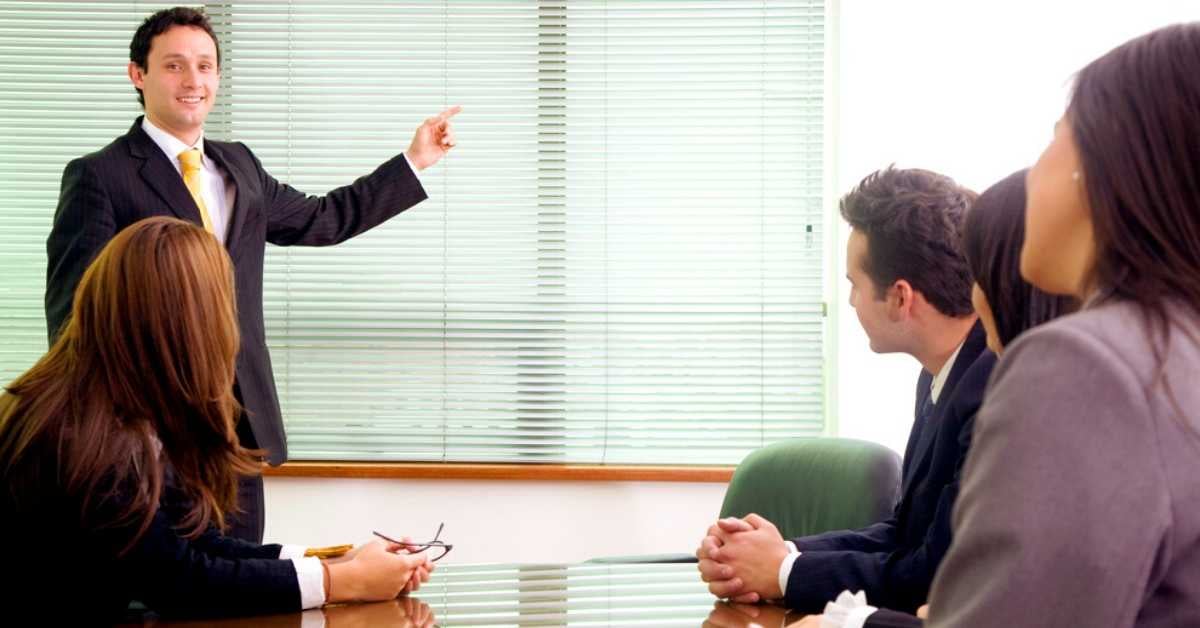 Ans: BSD (originally: Berkeley Software Distribution) refers to the particular version of the UNIX operating system that was developed at and distributed from the University of California at Berkeley. "BSD" is customarily preceded by a number indicating the particular distribution level of the BSD system (for example, "4.3 BSD"). BSD UNIX has been popular and many commercial implementations of UNIX systems are based on or include some BSD code.

Q2. What Are The Key Objects Oriented Concepts Used By Windows Nt?

Ans: No Windows NT is not so, because its not implemented in object oriented language and the data structures reside within one executive component and are not represented as objects and it does not support object oriented capabilities.

Q4. What Is A Drawback Of Mvt?

Ans: It does not have the features like ability to support multiple processors virtual storage source level debugging

Q6. What Are The Reasons For Process Suspension?

Ans: Those are application specific and therefore are not defined on the OS level.

Ans: The complete list of changes made to OpenBSD 4.2 to create OpenBSD 4.3 can be found on plus43.html, and highlights on the OpenBSD 4.3 Information page, however here are a few changes the OpenBSD team anticipate will require or warrant some special note to people upgrading or installing OpenBSD 4.3 who are familiar with older versions.

Q9. Why is/is not ProductX included?

Ans: People often ask why a particular product is or isn't included with OpenBSD. The answer is based on two things: the wishes of the developers and compatibility with the goals of the project. A product will not be included simply because it is "neat" -- it must also be "free" for use, distribution and modification by our standards. A product must also be stable and secure -- a bigger version number does not always mean a better product.

Q10. How do you change your shell to bash?

Q11. Explain the difference between SIGTERM and SIGKILL?

Q12. What Design And Management Issues Are Raised By The Existence Of Concurrency?

Q13. What Are The Contexts In Which Concurrency May Occur?

Ans: Fragmentation occurs in a dynamic memory allocation system when many of the free blocks are too small to satisfy any request.

External Fragmentation: External Fragmentation happens when a dynamic memory allocation algorithm allocates some memory and a small piece is left over that cannot be effectively used. If too much external fragmentation occurs, the amount of usable memory is drastically reduced. Total memory space exists to satisfy a request, but it is not contiguous.

Q15.  What Is The Cause Of Thrashing? How Does The System Detect Thrashing?

Ans: OpenBSD is maintained by a development team spread across many different countries. The project is coordinated by Theo de Raadt, located in Canada.