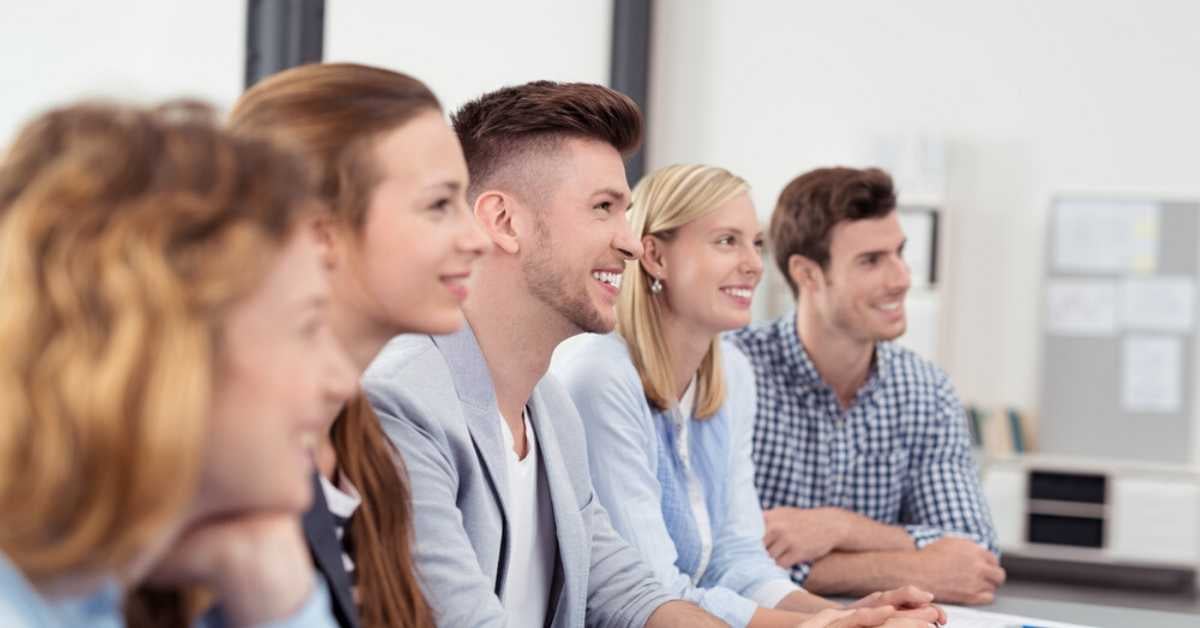 Ans: Amazon VPC lets you provision a logically isolated section of the Amazon Web Services (AWS) cloud where you can launch AWS resources in a virtual network that you define. You have complete control over your virtual networking environment, including selection of your own IP address ranges, creation of subnets, and configuration of route tables and network gateways. You can also create a hardware Virtual Private Network (VPN) connection between your corporate datacenter and your VPC and leverage the AWS cloud as an extension of your corporate datacenter.
You can easily customize the network configuration for your Amazon VPC. For example, you can create a public-facing subnet for your web servers that have access to the Internet, and place your backend systems such as databases or application servers in a private-facing subnet with no Internet access. You can leverage multiple layers of security, including security groups and network access control lists, to help control access to Amazon EC2 instances in each subnet.

Q2. What are the components of Amazon VPC?

Ans: Amazon VPC comprises a variety of objects that will be familiar to customers with existing networks:

Q3. What are the connectivity options for my VPC ?

Ans: You may connect your VPC to:

Q4. How do you connect my VPC to the Internet ?

Ans: Amazon VPC supports the creation of an Internet gateway. This gateway enables Amazon EC2 instances in the VPC to directly access the Internet.

Q5. What Are The Differences Between Security Groups In A Vpc And Network Acls In A Vpc?

Q6. How do instances in a VPC access the Internet?

Ans: You can use public IP addresses, including Elastic IP addresses (EIPs), to give instances in the VPC the ability to both directly communicate outbound to the Internet and to receive unsolicited inbound traffic from the Internet (e.g., web servers). You can also use the solutions in the next question.

Q7. How does a hardware VPN connection work with Amazon VPC?

Ans: IPsec is a protocol suite for securing Internet Protocol (IP) communications by authenticating and encrypting each IP packet of a data stream.

Q9. Which customer gateway devices can I use to connect to Amazon VPC

In addition to the above capabilities, devices supporting dynamically-routed VPN connections must be able to:

Q10. What is the approximate maximum throughput of a VPN connection?

Q11. What factors affect the throughput of my VPN connection?

Ans: VPN connection throughput can depend on multiple factors, such as the capability of your Customer Gateway (CGW), the capacity of your connection, average packet size, the protocol being used (TCP vs. UDP), and the network latency between your CGW and the Virtual Private Gateway (VGW). Q12. What tools are available to me to help troubleshoot my Hardware VPN configuration?

Ans: The DescribeVPNConnection API displays the status of the VPN connection, including the state ("up"/"down") of each VPN tunnel and corresponding error messages if either tunnel is "down". This information is also displayed in the AWS Management Console.

Q13. How do I connect a VPC to my corporate datacenter?

Q14. Can I NAT my CGW behind a router or firewall?

Ans: Yes, you will need to enable NAT-T and open UDP port 4500 on your NAT device.

Q15. What IP address do I use for my CGW address?

Ans: You will use the public IP address of your NAT device.

Q16. How do I disable NAT-T on my connection?

Ans: You will need to disable NAT-T on your device. If you don’t plan on using NAT-T and it is not disabled on your device, we will attempt to establish a tunnel over UDP port 4500. If that port is not open the tunnel will not establish.