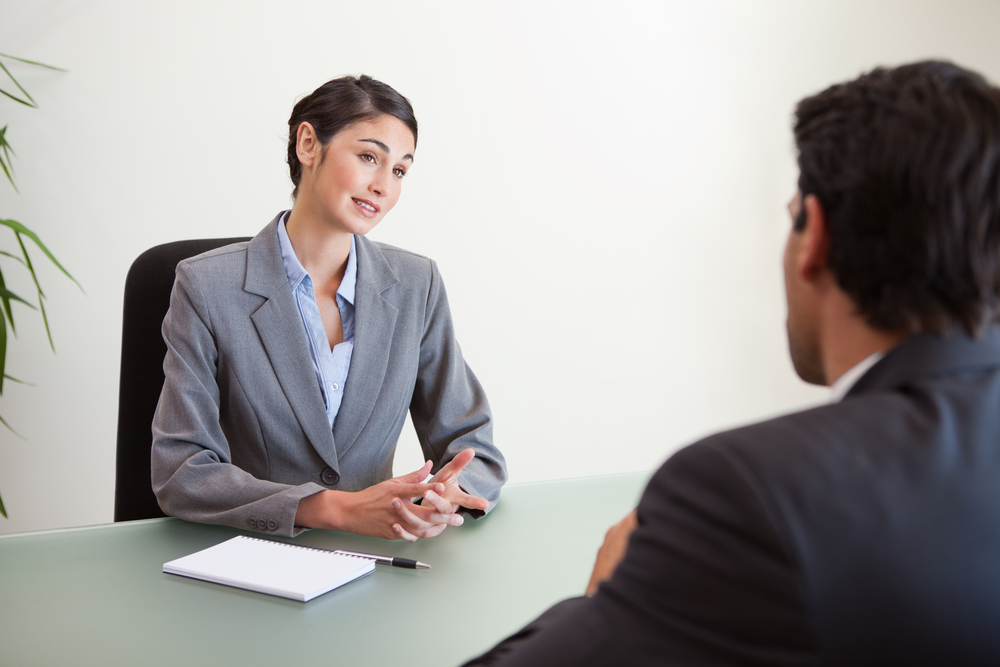 1. What is Artificial Intelligence? Give an example of where AI is used on a daily basis.

Ans:  Artificial Intelligence (AI) is an area of computer science that emphasizes the creation of intelligent machines that work and react like humans.” “The capability of a machine to imitate the intelligent human behavior.

Google’s Search Engine : One of the most popular AI Applications is the google search engine. If you open up your chrome browser and start typing something, Google immediately provides recommendations for you to choose from. The logic behind the search engine is Artificial Intelligence.

AI uses predictive analytics, NLP and Machine Learning to recommend relevant searches to you. These recommendations are based on data that Google collects about you, such as your search history, location, age, etc. Thus, Google makes use of AI, to predict what you might be looking for.

2.What are the different types of AI?

4.How is Machine Learning related to Artificial Intelligence?

Ans:  Artificial Intelligence is a technique that enables machines to mimic human behavior. Whereas, Machine Learning is a subset of Artificial Intelligence. It is the science of getting computers to act by feeding them data and letting them learn a few tricks on their own, without being explicitly programmed to do so.

Ans: The Q-learning is a Reinforcement Learning algorithm in which an agent tries to learn the optimal policy from its past experiences with the environment. The past experiences of an agent are a sequence of state-action-rewards

6.What is Deep Learning?

Ans: Deep learning imitates the way our brain works i.e. it learns from experiences. It uses the concepts of neural networks to solve complex problems.

Any Deep neural network will consist of three types of layers:

7.Explain the assessment that is used to test the intelligence of a machine?

Ans: In artificial intelligence (AI), a Turing Test is a method of inquiry for determining whether or not a computer is capable of thinking like a human being.

Ans:Deep Learning is based on the basic unit of a brain called a brain cell or a neuron. Inspired from a neuron, an artificial neuron or a perceptron was developed.

10.What are Bayesian Networks?

Ans: A Bayesian network is a statistical model that represents a set of variables and their conditional dependencies in the form of a directed acyclic graph.

On the occurrence of an event, Bayesian Networks can be used to predict the likelihood that any one of several possible known causes was the contributing factor.

For example, a Bayesian network could be used to study the relationship between diseases and symptoms. Given various symptoms, the Bayesian network is ideal for computing the probabilities of the presence of various diseases. 11.What is market basket analysis and how can Artificial Intelligence be used to perform this?

For example, if a person buys bread, there is a 40% chance that he might also buy butter. By understanding such correlations between items, companies can grow their businesses by giving relevant offers and discount codes on such items.

Market Basket Analysis is a well-known practice that is followed by almost every huge retailer in the market. The logic behind this is Machine Learning algorithms such as Association Rule Mining and Apriori algorithm:

For example, the above rule suggests that, if a person buys item A then he will also buy item B. In this manner the retailer can give a discount offer which states that on purchasing Item A and B, there will be a 30% off on item C. Such rules are generated using Machine Learning. These are then applied on items in order to increase sales and grow a business.

12.Which algorithm does Facebook use for face verification and how does it work?

Output: Final result is a face representation, which is derived from a 9-layer deep neural net

Result: Facebook can detect whether the two images represent the same person or not

13.How can AI be used in detecting fraud?

The following approach is followed for detecting fraudulent activities:

Data Extraction: At this stage data is either collected through a survey or web scraping is performed. If you’re trying to detect credit card fraud, then information about the customer is collected. This includes transactional, shopping, personal details, etc.

Data Cleaning: At this stage, the redundant data must be removed. Any inconsistencies or missing values may lead to wrongful predictions, therefore such inconsistencies must be dealt with at this step.

Data Exploration & Analysis: This is the most important step in AI. Here you study the relationship between various predictor variables. For example, if a person has spent an unusual sum of money on a particular day, the chances of a fraudulent occurrence are very high. Such patterns must be detected and understood at this stage.

Building a Machine Learning model: There are many machine learning algorithms that can be used for detecting fraud. One such example is Logistic Regression, which is a classification algorithm. It can be used to classify events into 2 classes, namely, fraudulent and non-fraudulent.

Model Evaluation: Here, you basically test the efficiency of the machine learning model. If there is any room for improvement, then parameter tuning is performed. This improves the accuracy of the model.

14.Explain the logic behind targeted marketing. How can Machine Learning help with this?

Ans: Target Marketing involves breaking a market into segments & concentrating it on a few key segments consisting of the customers whose needs and desires most closely match your product.

It is the key to attracting new business, increasing your sales, and growing the company.

The beauty of target marketing is that by aiming your marketing efforts at specific groups of consumers it makes the promotion, pricing, and distribution of your products and/or services easier and more cost-effective.

15. Let’s say that you started an online shopping business and to grow your business, you want to forecast the sales for the upcoming months. How would you do this? Explain.

Ans: This can be done by studying the past data and building a model that shows how the sales have varied over a period of time. Sales Forecasting is one of the most common applications of AI. Linear Regression is one of the best Machine Learning algorithms used for forecasting sales.

When both sales and time have a linear relationship, it is best to use a simple linear regression model.