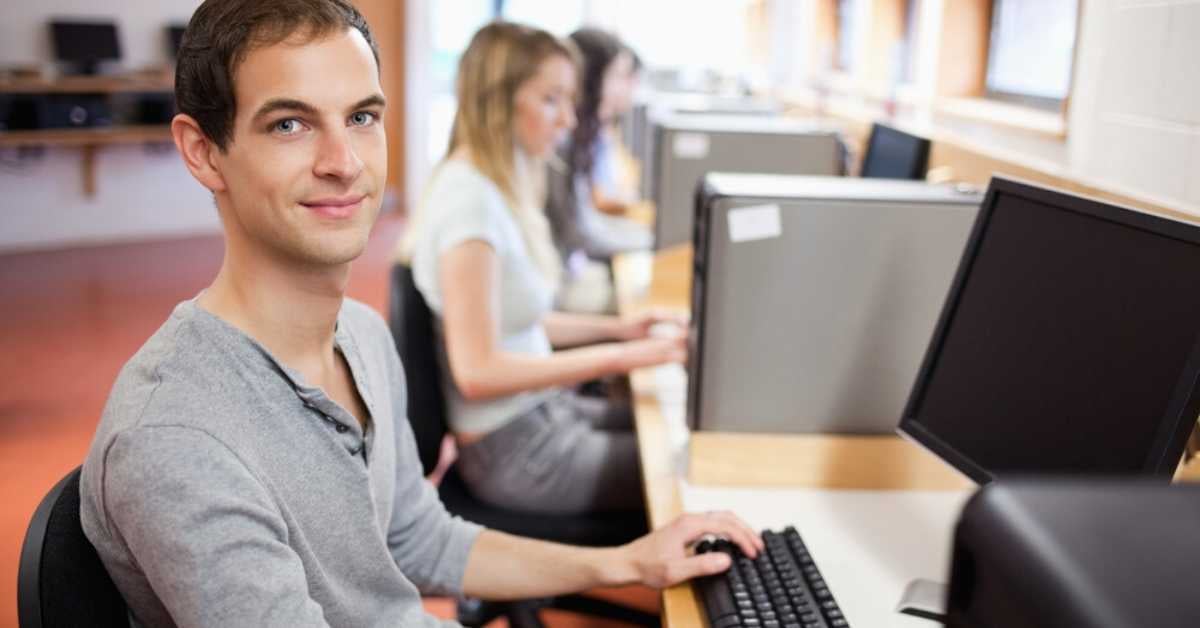 Ans: ABAP (Advanced Business Application Programming), is a fourth-generation programming language, used for development and customization purposes in the SAP software.SAP ABAP is a high level language that is primarily used to develop enterprise application for large business and financial institution on SAP platform. Currently positioned along with Java, as the main language for SAP application server programming, most of the programs are executed under the control of the run-time system. This tutorial explains the key concepts of SAP ABAP.

Q2. What do you mean by an ABAP data dictionary?

Q3. Explain the difference between pool tables and transparent tables?

Q4. What do you mean by BDC (Batch Data Communications) programming?

Ans: BDC stands for batch data communication and it is a technique using with legacy data or data loading in to SAP system which is not updated in the SAP systems. For example, company decides to adapt its systems and procedures to SAP, and installs SAP, it will have to upload a huge volume of data that are a part of its legacy systems or old systems into the SAP system. This technique is done through SAP BDC (Batch Data Communication). BDC sessions, which are also known as Batch Input Sessions, are used to load legacy data into the SAP system and perform highly repetitive tasks that involve in data entry. BDC session simulates the online entry of all data, transactions, validations that are included in each transaction.

Q5. What is an Internal Table?

Q6. List down the functional modules used in sequence in BDC?

Ans: There are the 3 functional modules which are used in a sequence to perform a data transfer successfully using BDC programming:

Q7. What is a foreign key relationship?

Ans: A relationship which can be defined between tables and must be explicitly defined at field level. Foreign keys are used to ensure the consistency of data. Data entered should be checked against existing data to ensure that there are now contradiction. While defining foreign key relationship cardinality has to be specified. Cardinality mentions how many dependent records or how referenced records are possible.

Q8. What is Smart Forms?

Ans: SAP Smart Forms is used to create and maintain forms for mass printing in SAP Systems.As output medium SAP Smart Forms support a printer, a fax, e-mail, or the Internet (by using the generated XML output).SAP introduced SmartForms in 1998 to overcome the limitations in SAP Scripts. SmartForms are easier to develop, maintain and transport than SAP Script.

Ans: The ABAP Query application is used to create reports not already present in SAP system. It has been designed for users with little or no knowledge of the ABAP programming. ABAP Query offers users a broad range of ways to define reports and create different types of reports such as basic lists, statistics, and ranked lists.
The ABAP Query comprises four components:

Q10. What are the components of SAP scripts?

Ans: SAP scripts is a word processing tool of SAP which has the following components: Standard text. It is like a standard normal documents. Layout sets. - Layout set consists of the following components: Windows and pages, Paragraph formats, Character formats. Creating forms in the R/3 system. Every layout set consists of Header, paragraph, and character string. ABAP/4 program.

Ans: When we need to update medium amount of data we use LSMW. LSMW is also used when the person like functional consultant has less programming language.

Q12. How to debug sapscripts ?

Ans: One should follow the following steps to debug sap scripts: