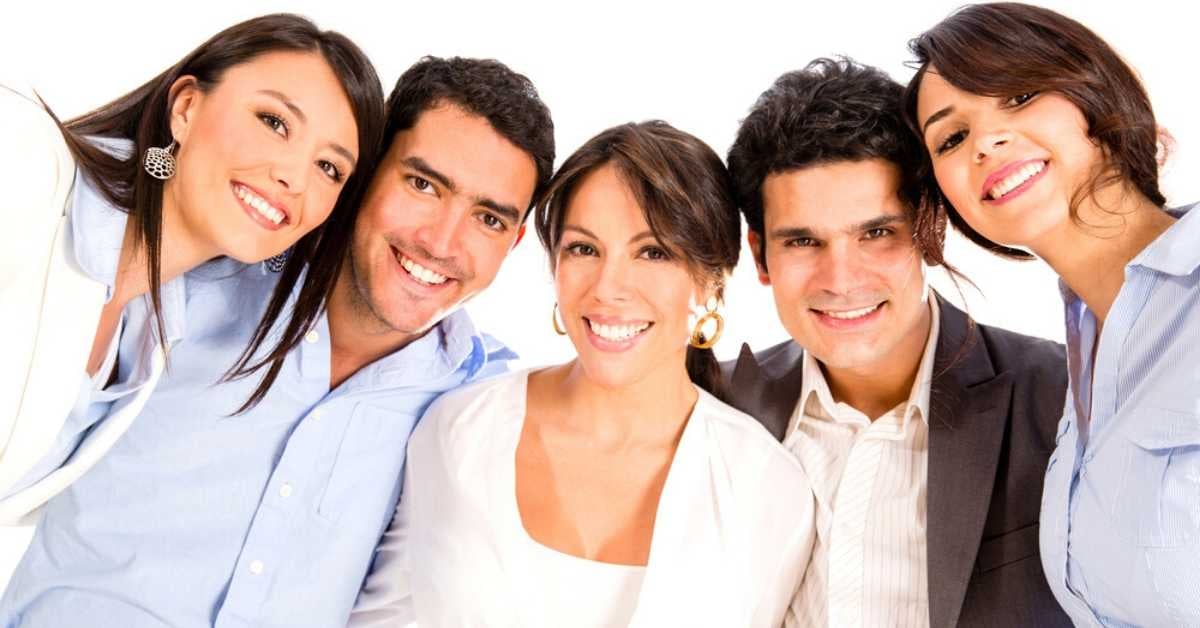 Q1. What Is Difference Between Verilog Full Case And Parallel Case?

Ans: Programming Language Interface (PLI) of Verilog HDL is a mechanism to interface Verilog programs with programs written in C language. It also provides mechanism to access internal databases of the simulator from the C program.
PLI is used for implementing system calls which would have been hard to do otherwise (or impossible) using Verilog syntax. Or, in other words, you can take advantage of both the paradigms - parallel and hardware related features of Verilog and sequential flow of C - using PLI.

Ans: These commands have the same syntax, and display text on the screen during simulation. They are much less convenient than waveform display tools like cwaves?. $display and $strobe display once every time they are executed, whereas $monitor displays every time one of its parameters changes.
The difference between $display and $strobe is that $strobe displays the parameters at the very end of the current simulation time unit rather than exactly where it is executed. The format string is like that in C/C++, and may contain format characters. Format characters include %d (decimal), %h (hexadecimal), %b (binary), %c (character), %s (string) and %t (time), %m (hierarchy level). %5d, %5b etc. would give exactly 5 spaces for the number instead of the space needed. Append b, h, o to the task name to change default format to binary, octal or hexadecimal.

Q4. Variable And Signal Which Will Be Updated First?

Ans: The sensitivity list indicates that when a change occurs to any one of elements in the list change, begin…end statement inside that always block will get executed.

Q6. In A Pure Combinational Circuit Is It Necessary To Mention All The Inputs In Sensitivity Disk? If Yes, Why?

Ans: Yes in a pure combinational circuit is it necessary to mention all the inputs in sensitivity disk other wise it will result in pre and post synthesis mismatch.

Q7. Write A Verilog Code To Swap Contents Of Two Registers With And Without A Temporary Register?

Q8. Difference Between Task And Function?

//Equivalent method with temporary variables and regular delay control
initial
begin
a = 0; c = 0;
temp_ac = a + c;
#5 b = temp_ac; //Take value of a + c at the current time and
//store it in a temporary variable. Even though a and c
//might change between 0 and 5,
//the value assigned to b at time 5 is unaffected.
end

Q10. What Is Difference Between Freeze Deposit And Force?

Q11. What Is Meant By Inferring Latches,how To Avoid It?

in a case statement if all the possible combinations are not compared and default is also not specified like in example above a latch will be inferred ,a latch is inferred because to reproduce the previous value when unknown branch is specified.
For example in above case if {s1,s0}=3 , the previous stored value is reproduced for this storing a latch is inferred.
The same may be observed in IF statement in case an ELSE IF is not specified.
To avoid inferring latches make sure that all the cases are mentioned if not default condition is provided.

Q12. Tell Me How Blocking And Non Blocking Statements Get Executed?

Ans: Execution of blocking assignments can be viewed as a one-step process:

Execution of nonblocking assignments can be viewed as a two-step process:

Q13. Tell Me Structure Of Verilog Code You Follow?

Ans: A good template for your Verilog file is shown below.

Q14. Difference Between Verilog And Vhdl?

Ans: Compilation
VHDL. Multiple design-units (entity/architecture pairs), that reside in the same system file, may be separately compiled if so desired. However, it is good design practice to keep each design unit in it's own system file in which case separate compilation should not be an issue.

Verilog. Compared to VHDL, Verilog data types a re very simple, easy to use and very much geared towards modeling hardware structure as opposed to abstract hardware modeling. Unlike VHDL, all data types used in a Verilog model are defined by the Verilog language and not by the user. There are net data types, for example wire, and a register data type called reg. A model with a signal whose type is one of the net data types has a corresponding electrical wire in the implied modeled circuit. Objects, that is signals, of type reg hold their value over simulation delta cycles and should not be confused with the modeling of a hardware register. Verilog may be preferred because of it's simplicity.

VHDL. Procedures and functions may be placed in a package so that they are avail able to any design-unit that wishes to use them.

Ans: In earlier version of Verilog ,we use 'or' to specify more than one element in sensitivity list . In Verilog 2001, we can use comma as shown in the example below.

Verilog 2001 allows us to use star in sensitive list instead of listing all the variables in RHS of combo logics . This removes typo mistakes and thus avoids simulation and synthesis mismatches,  Verilog 2001 allows port direction and data type in the port list of modules as shown in the example below

Q17. Write A Verilog Code For Synchronous And Asynchronous Reset?

Ans: Synchronous reset, synchronous means clock dependent so reset must not be present in sensitivity disk

Asynchronous means clock independent so reset must be present in sensitivity list.

Q18. There Is A Triangle And On It There Are 3 Ants One On Each Corner And Are Free To Move Along Sides Of Triangle What Is Probability That They Will Collide?

Ans: Ants can move only along edges of triangle in either of direction, let’s say one is represented by 1 and another by 0, since there are 3 sides eight combinations are possible, when all ants are going in same direction they won’t collide that is 111 or 000 so probability of not collision is 2/8=1/4 or collision probability is 6/8=3/4

Ans: 'timescale directive is a compiler directive.It is used to measure simulation time or delay time. Usage :`timescale / reference_time_unit : Specifies the unit of measurement for times and delays. time_precision: specifies the precision to which the delays are rounded off.

Q21. Will Case Infer Priority Register If Yes How Give An Example?

Q22. Given The Following Verilog Code, What Value Of "a" Is Displayed?

This is a tricky one! Verilog scheduling semantics basically imply a four-level deep queue for the current simulation time:

Finally, the display statement is placed into the 4th queue. Only events in the active queue are completed this sim cycle, so the "a = 0" happens, and then the display shows a = 0. If we were to look at the value of a in the next sim cycle, it would show 1.

Q24. What Are Different Types Of Verilog Simulators ?

Ans: There are mainly two types of simulators available.

Q25. What Is The Difference Between The Following Two Lines Of Verilog Code?

Wait five time units before doing the action for "a = b;".

a = #5 b; The value of b is calculated and stored in an internal temp register,After five time units, assign this stored value to a.

Q27. What Is The Difference Between Wire And Reg?

Ans: (wire,tri)Physical connection between structural elements. Value assigned by a continuous assignment or a gate output. Register type: (reg, integer, time, real, real time) represents abstract data storage element. Assigned values only within an always statement or an initial statement. The main difference between wire and reg is wire cannot hold (store) the value when there no connection between a and b like a->b, if there is no connection in a and b, wire loose value. But reg can hold the value even if there in no connection. Default values:wire is Z,reg is x.