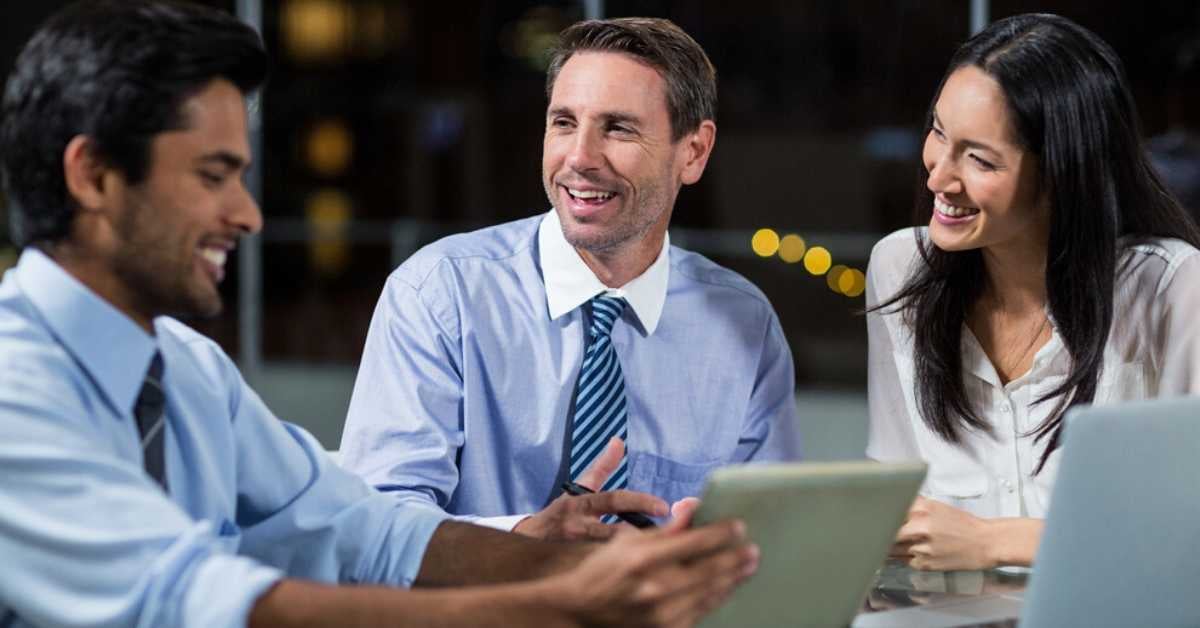 Ans: EBS is a virtualized SAN or storage area network.  That means it is RAID storage to start with so it's redundant and fault tolerant.  If disks die in that RAID you don't lose data.  Great!  It is also virtualized, so you can provision and allocate storage, and attach it to your server with various API calls.  No calling the storage expert and asking him or her to run specialized commands from the hardware vendor.
Performance on EBS can exhibit variability.  That is it can go above the SLA performance level, then drop below it.  The SLA provides you with an average disk I/O rate you can expect.  This can frustrate some folks especially performance experts who expect reliable and consistent disk throughput on a server.  Traditional physically hosted servers behave that way.  Virtual AWS instances do not.
Backup EBS volumes by using the snapshot facility via API call or via a GUI interface like elasticfox.
Improve performance by using Linux software raid and striping across four volumes.

Ans: S3 stands for Simple Storage Service.  You can think of it like ftp storage, where you can move files to and from there, but not mount it like a filesystem.  AWS automatically puts your snapshots there, as well as AMIs there.  Encryption should be considered for sensitive data, as S3 is a proprietary technology developed by Amazon themselves, and as yet unproven vis-a-vis a security standpoint.

Ans: AMI stands for Amazon Machine Image.  It is effectively a snapshot of the root filesystem.  Commodity hardware servers have a bios that points the the master boot record of the first block on a disk.  A disk image though can sit anywhere physically on a disk, so Linux can boot from an arbitrary location on the EBS storage network.
Build a new AMI by first spinning up and instance from a trusted AMI.  Then adding packages and components as required.  Be wary of putting sensitive data onto an AMI.  For instance your access credentials should be added to an instance after spinup.  With a database, mount an outside volume that holds your MySQL data after spinup as well.

Q4. Can I vertically scale an Amazon instance?  How?

Ans: Yes.  This is an incredible feature of AWS and cloud virtualization.  Spinup a new larger instance than the one you are currently running.  Pause that instance and detach the root ebs volume from this server and discard.  Then stop your live instance, detach its root volume.  Note the unique device ID and attach that root volume to your new server.   And the start it again.  Voila you have scaled vertically in-place!!

Q5. What is auto-scaling?  How does it work?

Ans: Autoscaling is a feature of AWS which allows you to configure and automatically provision and spinup new instances without the need for your intervention.  You do this by setting thresholds and metrics to monitor.  When those thresholds are crossed a new instance of your choosing will be spun up, configured, and rolled into the load balancer pool.  Voila you've scaled horizontally without any operator intervention!

Q6. What automation tools can I use to spinup servers?

Ans: The most obvious way is to roll-your-own scripts, and use the AWS API tools.  Such scripts could be written in bash, perl or other language or your choice.  Next option is to use a configuration management and provisioning tool like puppet or better it's successor Opscode Chef.  You might also look towards a tool like Scalr.  Lastly you can go with a managed solution such as Rightscale.

Q7. What is configuration management?  Why would I want to use it with cloud provisioning of resources?

Ans: Configuration management has been around for a long time in web operations and systems administration.  Yet the cultural popularity of it has been limited.  Most systems administrators configure machines as software was developed before version control - that is manually making changes on servers.  Each server can then and usually is slightly different.  Troubleshooting though is straightforward as you login to the box and operate on it directly.  Configuration management brings a large automation tool into the picture, managing servers like strings of a puppet.  This forces standardization, best practices, and reproducibility as all configs are versioned and managed.  It also introduces a new way of working which is the biggest hurdle to its adoption.
Enter the cloud, and configuration management becomes even more critical.  That's because virtual servers such as amazons EC2 instances are much less reliable than physical ones.  You absolutely need a mechanism to rebuild them as-is at any moment.  This pushes best practices like automation, reproducibility and disaster recovery into center stage.

Want to further lock this configuration down?  Only allow ssh access from specific IP addresses on your network, or allow just your subnet.