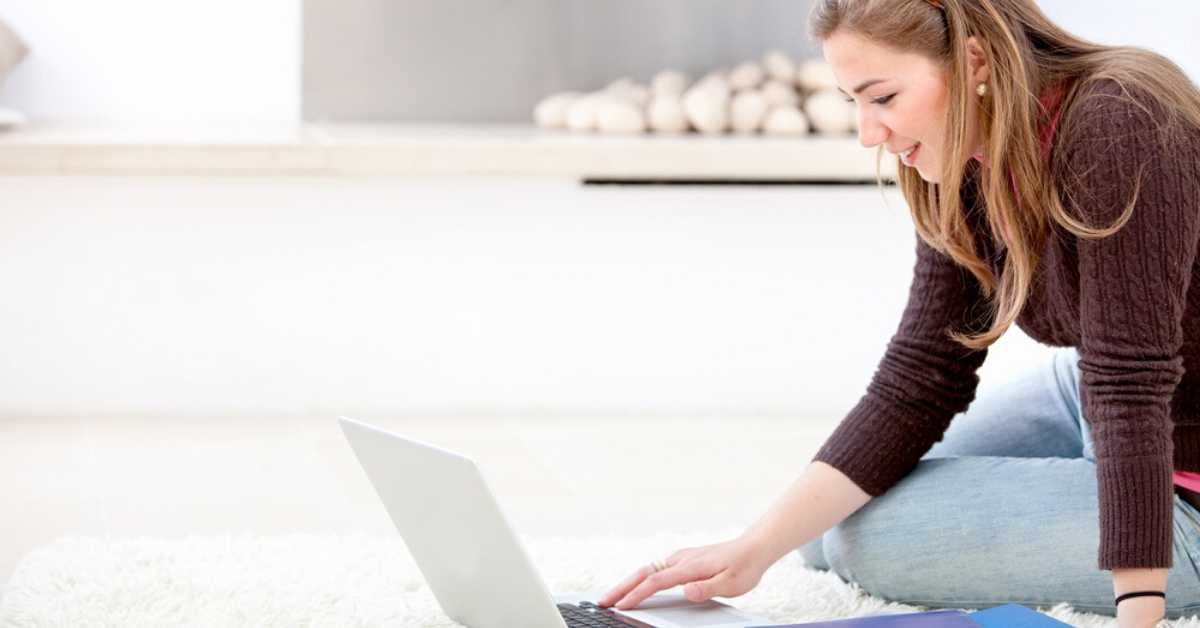 Q1. What is Design Pattern?

Q2. What are the types of Design Patterns?

Q3. What is meant by Gang of Four GOF?

Q4. What are J2EE Patterns?

Q5. What is Factory pattern?

Ans: Factory pattern is one of the most used design patterns in Java. ... In Factory pattern, we create object without exposing the creation logic to the client and refer to newly created object using a common interface.

Q6. Can we create a clone of a singleton object?

Q7. How to create Singleton class in java?

Ans: There are two steps in this process.


Q8.What is the benefit of Factory pattern?

Q9. What is Singleton pattern?

Ans: In software engineering, the singleton pattern is a software design pattern that restricts the instantiation of a class to one object. This is useful when exactly one object is needed to coordinate actions across the system.

Q10. What is Abstract Factory pattern?

Q11. How to prevent cloning of a singleton object?

Ans: By Throwing exception within the body of clone method.