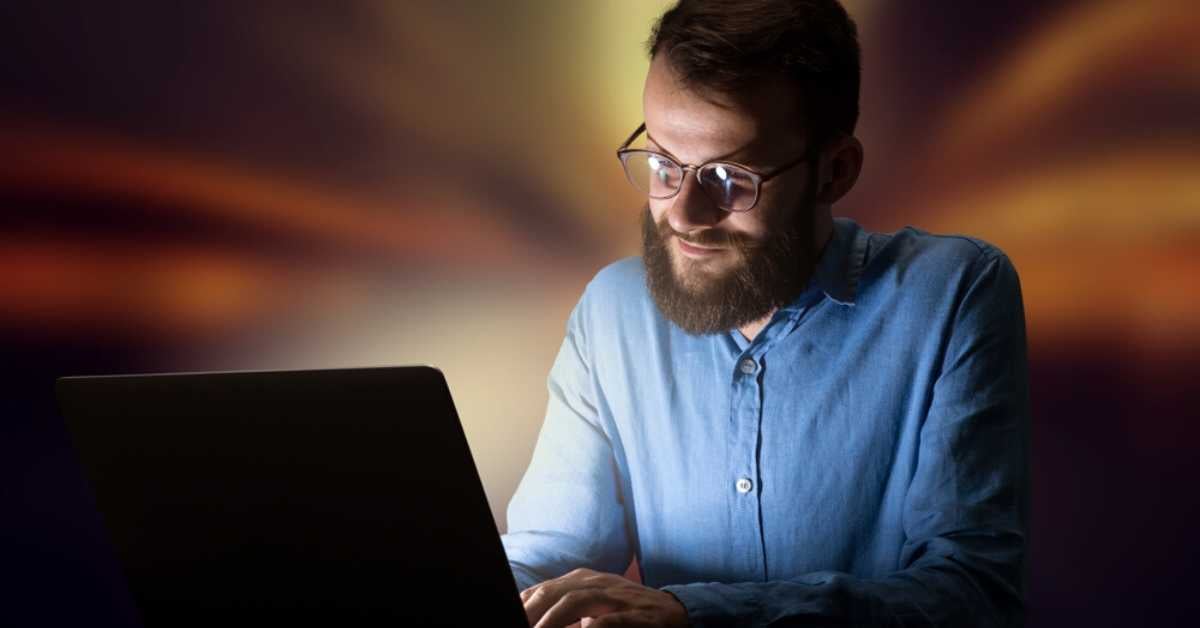 Q1. Explain what is SAS? What are the functions does it performs?


Q2. Explain what is the basic structure of SAS programing?

Ans: The basic structure of SAS are

Q3. What is the basic syntax style in SAS?

Ans: To run program successfully, and you have following basic elements:

Q4. Explain what is Data Step?

Ans: The Data step creates an SAS dataset which carries the data along with a “data dictionary.” The data dictionary holds the information about the variables and their properties.

Q5. Explain what is PDV?

Ans: The logical area in the memory is represented by PDV or Program Data Vector. At the time, SAS creates a database of one observation at a time. An input buffer is created at the time of compilation which holds a record from an external file. The PDV is created following the input buffer creation

Q6. Mention what are the data types does SAS contain?

Ans: The data types in SAS are Numeric and Character.

Q7. In SAS explain which statement does not perform automatic conversions in comparisons?

Ans: In SAS, the “where” statement does not perform automatic conversions in comparisons.

Q8. Explain how you can debug and test your SAS program?

Ans: You can debug and test your SAS program by using Obs=0 and systems options to trace the program execution in log

Q9. Mention what is the difference between nodupkey and nodup options?

Ans: The difference between the NODUP and NODUPKEY is that, NODUP compares all the variables in our dataset while NODUPKEY compares just the BY variables

Q11. Explain what does PROC print, and PROC contents are used for?

Ans: To display the contents of the SAS dataset PROC print is used and also to assure that the data were read into SAS correctly. While, PROC CONTENTS display information about an SAS dataset.

Q12. Explain what is the use of function Proc summary?

Ans: The syntax of proc summary is same as that of proc means, it computes descriptive statistics on numeric variables in the SAS dataset.

Q13. Explain what Proc glm does?

Q14. Explain what is SAS informats?

Ans: SAS INFORMATS are used to read, or input data from external files known as Flat Files ASCII files, text files or sequential files). The informat will tell SAS on how to read data into SAS variables.

Q15. Mention the category in which SAS Informats are placed?

Q16. What function CATX syntax does?

Q17. Explain what is the use of PROC gplot? Ans: In SAS, PROC steps analyze and process data in the form of an SAS data set. It controls a library of routines that perform tasks on SAS data set such as sorting, summarizing and listing.

Ans: A SAS data set is a file consisting of two parts.

Ans: Some key concept of SAS include,

Q21. Mention the difference between INPUT and INFILE ?

Q22. Mention the difference between INFORMAT and FORMAT ?

Q23. Mention what is factor analysis?

Ans:Factor analysis is a common term used for a family of statistical techniques associated with the reduction of a set of observable variables in terms of a small number of latent factors.  The main goal of factor analysis is data reduction and summarization.

Q24. Mention how do you read the variables that you need?

Q25. Mention what are the special input delimiters used in SAS?

Ans: The good SAS programming practices for processing large data sets is to sort them once using firstobs= and obs=.

Q28. Mention how to include or exclude specific variables in a data set?

Ans: To include or exclude specific variables in a data set you can use DROP, KEEP Statements and Data set Options.

Ans: The SUBSTR function is used to abstract substring from a character variable.

Q30. Mention what SAS features do you use to check errors and data validation?

Ans: To check errors, use the Log and for data validation use things like Proc Freq, Proc Means or sometimes Proc print to see how data looks.

Ans: 5 ways to do a “table lookup” in SAS include,

Q32. Mention how will you generate test data with no input data?

Ans: You will generate test data with no input data using “put” statement and “Data Null”.

Q33. Mention the difference between CEIL and FLOOR functions in SAS?

Q34. Mention the difference between SAS functions and procedures?

Ans: The difference between SAS functions and procedures is that

Q37. Mention how to limit decimal places for the variable using PROC MEANS?

Ans: By using MAXDEC=option you can limit decimal places for the variable.

Q38. Mention the difference between the SAS DATA STEP and SAS PROCs?

Q39. Mention why a STOP statement is needed for the POINT= option on a SET statement?

Ans: A STOP statement is used to control the continuous looping in SET statement.

Q40. Mention what is RUN-Group processing?

41) Mention how to test the debugging in SAS?

For debugging in SAS use the Debug clause after ‘/’ in the data statement.

Q42. Mention how to create a permanent SAS data set?

Ans: To create a permanent SAS data set, there are two steps necessary,

Q43. Mention what is SLIBREF?

Ans: SLIBREF is a server-libref.  It specifies the libref that is used by the server to identify the SAS data library when no physical name is determined and the server libref is different from the client libref.

Q44. Mention what are the default statistics that PROC MEANS produce?

Ans: The default statistics that PROC MEANS produce are,

Q45. Mention what is the command used to find missing values?

Ans: The command used to find missing values is

Q46. Mention what is the difference between Match Merge and One to One Merge?

Ans: A one-to-one merge is suitable if both data sets in the merge statement are sorted by id and each observation in one data set has a corresponding observation in the other data set.  If the observations do not match, then match merging is suitable.

Q47. Mention what are the scrubbing procedures in SAS?

Ans: The scrubbing procedures in SAS are Proc Sort with nodupkey option.  It will eliminate the duplicate values.

Q48. Mention what is the use of %include statement?

Ans: %INCLUDE statement reads an entire file into the current SAS program you are running and submits that file to the SAS System immediately.