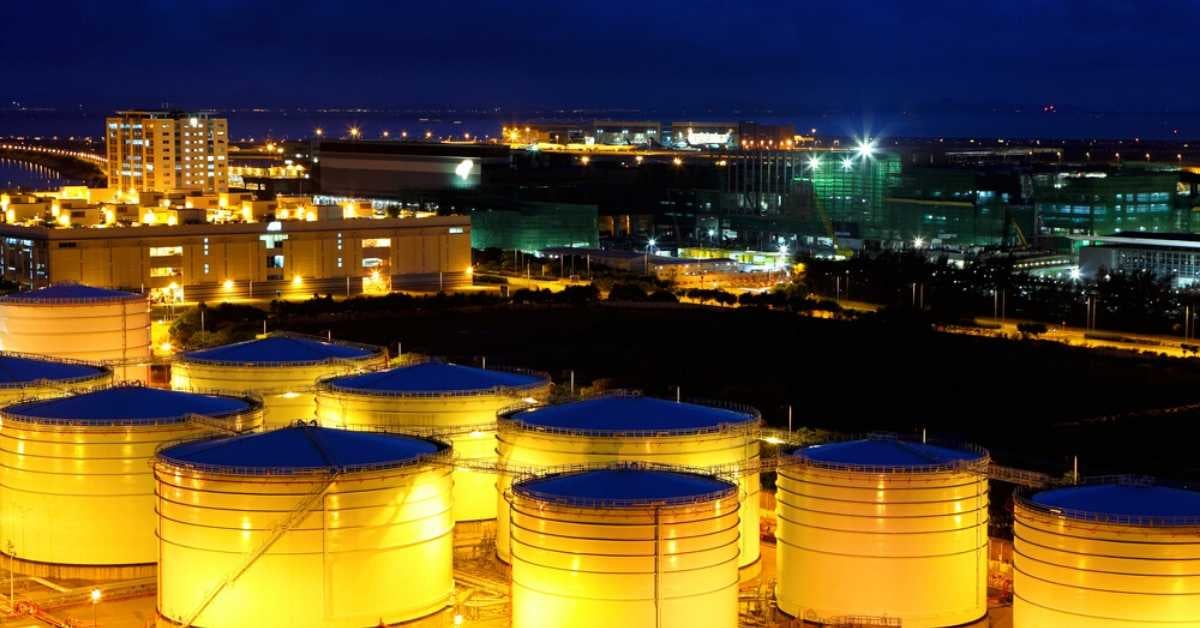 Q1. What are the different categories of Oil found worldwide?

Q2. Explain what is OPEC?

Q3. What is the purpose of forming OPEC?

Ans: It is a collection of countries which produces crude oil and is founded in 1960, in order to regulate the process of export of their crude oil to the other countries of the world and to decide the crude oil prices. Together OPEC’s 12 member countries supplies about 40% of the world’s oil supply.

Q4. Who are the members of OPEC currently?


Q5. On what basis Crude Oil prices are determined?

Ans: Crude oil is a commodity, and the prices depend on the demand and supply.

Q6. Who controls or decides the Oil prices?


Q7. How U.S dollar contribute to the rising Oil prices?

Ans: On the world market, oil is priced in U.S dollars. So, when dollar becomes weaker, foreign currency becomes stronger, which means foreign countries can buy more oil at same amount of money. As people in other countries start buying more, demand rises, and it drives up the price in dollars, which again influence the price of oil in the global market.

Q8. Explain how much do you pay for a gallon of regular gasoline?

Ans: On a regular gallon of gasoline, you will pay about

Q9. Mention what is the amount of ethanol present in gasoline?

Ans: Approximately about 10% -15 % of ethanol is present per gallon of gasoline, and it is denoted by E10.

Q11. What are the factors that decide the retail price of Gasoline?

Ans: The gasoline retail price is determined by following factors

Q12. What are the taxes you have to pay on your gasoline?

Ans: There are State taxes and Federal taxes that is levied on your gasoline, though taxes changes from one state to another. You are paying approx. 23% of state taxes per gallon of your gasoline that may vary to 40% depending upon the state. While, federal government excise tax is about 18 percent per gallon. Q13. Mention what are the factors that can fluctuate in gasoline price?

Ans: The factors that can fluctuate the gasoline price are

Q14. Who analyse and does research of the Oil and Natural gas supply in U.S?

Ans: EIA (Energy Information Administration) is an independent agency of the United States Department of Energy, which gives all the weekly detail or data of the supply of oil and natural gas in U.S. It schedules weekly publications known as WEEKLY PETROLEUM STATUS REPORT and THE WEEK IN PETROLEUM.

Q15. Explain how many gallons of gasoline does one barrel of oil can be made?

Ans: From one barrel (42 gallons) U. S refineries make about 19 gallons of motor gasoline. The residue yields other refined products such as distillate and residual fuel oil.

Q16. Which states are among the high paying price for gasoline?

Ans: Some of the states that are paying more price for gasoline other than other states are

Q17. Explain how much do oil companies make on each dollar you spend on gas?

Ans: Oil and natural gas industry make 8.6% for every dollar of sales.

Q18. Mention what are the requirements for importing natural gas, oil and petroleum into the U.S?

Ans: For importing petroleum or petroleum products to U.S, you don’t need a license to import these items, but you need to file a form called EIA814 with the EIA (Energy Information Administration).

Ans: API means American Petroleum Institute; it is the main association for the oil and natural gas industry in U.S. The API denotes about 400 corporations in the petroleum industry and helps to set the standard for production, refinement and distribution of petroleum product.

Q20. How API is calculated?

Ans: API is nothing but the ratio of its density compare to other substance like water to check the standard of the oil. The formula to check API is