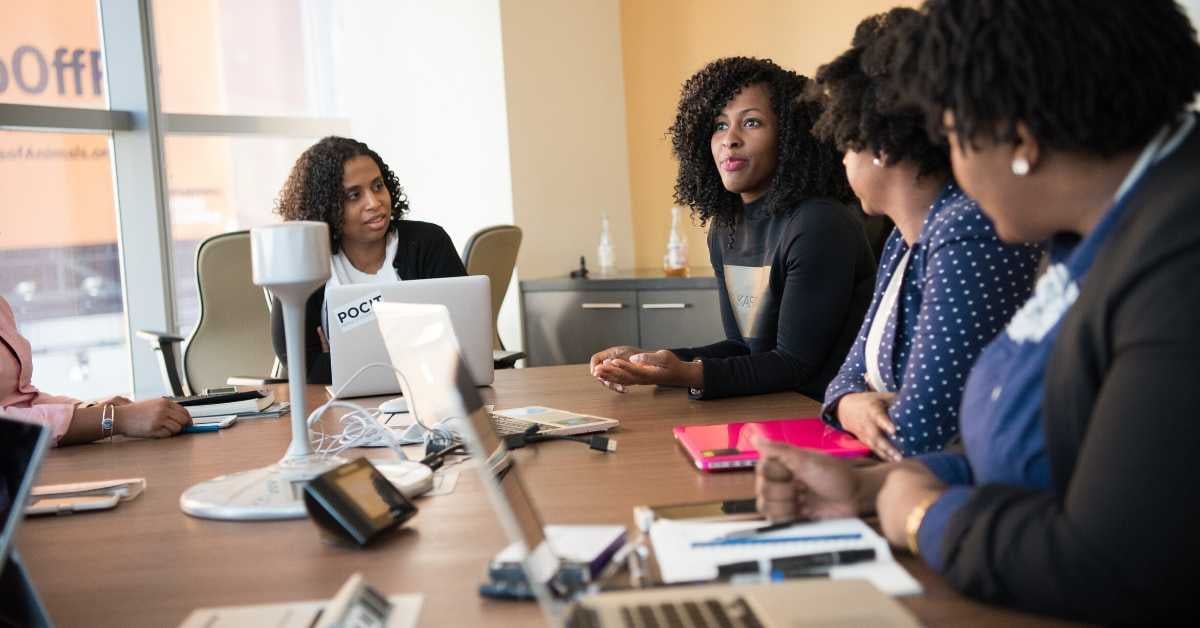 Q1. What are components of SAP Script?

Q3. What are components of Layout Set?

Q4. What is lock object?

Q5. How data is stored in cluster table?

Q6. What are the types of Subroutines?

Ans: Internal Subroutines: The source code of the internal subroutines will be in the same ABAP/4 program as the calling procedure (internal call).

External Subroutines: The source code of the external subroutines will be in an ABAP/4 program other than the calling procedure.

Q7. What are the different types of parameters?

Q8. What is SAP style maintenance?

Ans: Transaction code for creating standard text is SO10. In SE 71 goto ,main menu ->insert ->standard text or by using control command “Include Name [Object o] [ ID i] [ Language L ] [Pragraph p ]” Where: Name denotes the name of standard text that you given Rest all are optional parameters.

Q10. Give the types of symbols used in SAP Script?

Q11. Name some of the control commands?

Q12. How do you insert conditional & unconditional page breaks during text formatting?

Ans: Page1 format: In this all pages have the same format.

Page2 format: In this there is variation in page format i.e. first page has different format than second page. Q17. What are the different methods of passing data?

Call by value and result: Similar to pass by value, but the contents of new memory is copied back into the original memory before returning.

Q18. What is the difference between the function module and external subroutine?

Q19. What are the different print modes used in SAP Script & explain?

Ans: S The page is printed in simplex mode. That is, the printer should print on only one side of the paper. If another mode was previously active, then the printer is switched to simplex mode with the start of the page.

D The page is printed on the first side of a sheet in duplex mode. If another mode was previously active, then the printer is switched to duplex mode with the start of the page and continues in this mode.

Q20. Which are the components of function group?

Q21. Which are the function modules used in a print program?

Ans: SAP is a type of software known as ERP (Enterprise Resource Planning) that large company use to manage their day to day affairs. ABAP (Advanced Business Application Programming) is the coding language for SAP to develop RICEFW objects. (Reports, Interfaces, Extensions, Forms and Workflows).

Q23. What do you mean by an ABAP data dictionary?

Ans: To describe the logical structures of the objects that are used in application development ABAP 4 data dictionary is used.  It is also used to show the underlying relational database in tables.

Q24. Explain the difference between pool tables and transparent tables?

Ans: Transparent tables:  It has one to one relation with the table in the database.  Its structure corresponds to single database field.

Q25. What is cardinality in WebDynpro ABAP?

Ans: Cardinality is a property which specifies how many records that can be stored in a node.

Q26. What is MVC in WebDynpro ABAP?

Q27. What is a context in WebDynpro ABAP?

Ans: Context is a temporary place which stores data in the form of nodes and attributes.

Ans: wd_this : is the instance on current controller, all methods and attributes in that controller can be accessed by using this instance.

Q29. What is MVC Architecture? explain?

V – View – View is nothing but screen with UI elements that holds data.

C – Controller – This is responsible for communication between modal and view.

Q31. What do you mean by BDC (Batch Data Communications) programming?

Ans: It is an automatic procedure to transfer large or external data into SAP system. ‘Queue file’ is the central component of the transfer, which receives the data through batch input programs and groups that are associated into ‘sessions’.

Q32. What are the controllers available in WebDynpro ABAP and explain?

Ans: The data classes are classified into following classes

Master Data: The data in this class seldom change

Transaction Data: The data can be changed often in this class

Organization Data:  This data is a customized data and is entered in the system when the system is configured. It is rarely changed.

System Data:  This data is used by R/3 system itself

Q34. What are the internal tables?

Q35. List down the functional modules used in sequence in BDC?

Ans: There are 3 functional modules which are used in sequence to perform data transfer successfully using BDC programming.  They are

Q36. What is a foreign key relationship?

Ans: To ensure the consistency of data, foreign keys are used. The relationship established between the tables and must be explicitly defined at field level. Data entered should be checked against the existing data to ensure that there is no contradiction. Cardinality has to be specified while defining foreign key relationship.

Q38. What are the components of SAP scripts?

Ans: For SAP, SAP scripts are a word processing tool. It has a function like standard text and layout sets. Its layout set consists of: Windows and pages, Character formats, Paragraph formats etc.

A field maintenance screen for the table is displayed. Table type Transparent table, set it as a default

Make the necessary entries in the short description and delivery classified on the Attributes page. Then define the fields of the table.

Proceed as when creating a transparent table. Now save your entries

After selecting the table, return to the field maintenance screen for the table. Field pool or cluster name is displayed on the Attributes tab page in addition to the standard fields.

Now enter the name of the table cluster or table pool to which you want to assign the cluster table.

Q40. When do we use End-of-selection?

Q41. How can you format the data before write statement in the report?

Ans: By using the loop event the reports output can be formatted

Q42. What is table buffer?  Which type of tables used this buffer?

Q43. What is the difference between ‘Type’ and ‘Like’?

‘Type’:  You assign data type directly to the data object while declaring.

‘Like’:  You assign the data type of another object to the declaring data object.

Q44. What is dispatcher?

Ans: The 2 editors are SE38 and SE80 and both have the ABAP editor in place.   In SE38 , you can create programs and view online reports and basically do all the development of objects in this editor.  In SE80, there are additional features such as creating packages, function group, module pool, classes, programs and BSP applications.

Q46. Explain the difference between dialog program and a report?

Ans: A report is an executable program; dialog is a module pool program. It has to be executed via a transaction only.  Dialog programming is used for customization of screens.

Q47. How can you debug a script form?

Ans: To debug a script form, you have to follow

Q48. What is the difference between a ‘Database index’ and a ‘Match code’?

Q49. Explain the difference between Template and Table?

Mention what is ALV programming in ABAP? When is this grid used in ABAP?

ALV stands for Application List Viewer.  To enhance the output of the report, SAP provides a set of ALV function modules which can be used, and it also improves the functionality and readability of any report output.  It is an efficient tool used for arranging the columns in a report output.