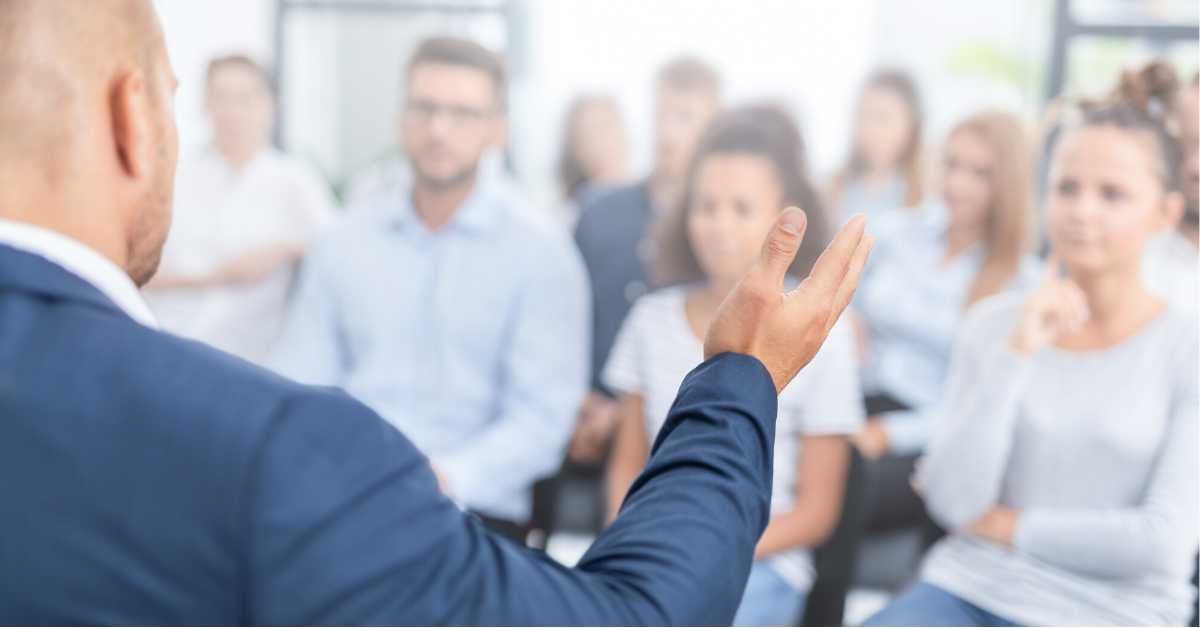 Ans: ABAP (Advanced Business Application Programming) is a high level programming language created by the German software company SAP. It is currently positioned as the language for programming SAP's Web Application Server, part of its NetWeaver platform for building business applications. Its syntax is somewhat similar to COBOL.

Q2. What is an ABAP data dictionary?

Ans: ABAP 4 data dictionary describes the logical structures of the objects used in application development and shows how they are mapped to the underlying relational database in tables/views.

Q3. What is the difference between ABAP and HR ABAP?

ABAP-HR – It is an extension used to program the logic in HR module extensively. The logic/pattern used to write code in HR is different than in normal ABAP, as it uses LDBs, Macros and Many FM to retrieve the data rather using SELECT queries as in ABAP.

Q4. What is foreign key relationship?

Ans:
A relationship which can be defined between tables and must be explicitly defined at field level. Foreign keys are used to ensure the consistency of data. Data entered should be checked against existing data to ensure that there are now contradiction. While defining foreign key relationship cardinality has to be specified. Cardinality mentions how many dependent records or how referenced records are possible.

Q5. What are the functional modules used in sequence in BDC?

Ans: These are the 3 functional modules which are used in a sequence to perform a data transfer successfully using BDC programming: BDC_OPEN_GROUP - Parameters like Name of the client, sessions and user name are specified in this functional modules. BDC_INSERT - It is used to insert the data for one transaction into a session. BDC_CLOSE_GROUP - This is used to close the batch input session.

Q7. What are logical data bases used in hr module?

Q8. What is Smart Forms?

Ans: Smart Forms allows you to create forms using a graphical design tool with robust functionality, color, and more. Additionally, all new forms developed at SAP will be created with the new Smart Form solution.

Q9. What are indexes?

Ans: Indexes are described as a copy of a database table reduced to specific fields. This data exists in sorted form. This sorting form ease fast access to the field of the tables. In order that other fields are also read, a pointer to the associated record of the actual table are included in the index. Yhe indexes are activated along with the table and are created automatically with it in the database. Q11. What is the difference between PNP and PNPCE?

PNPCE is also used for Master Data but it is capable for Concurrent Employees.

Q12. What are domains and data element?

Ans: Domains:Domain is the central object for describing the technical characteristics of an attribute of an business objects. It describes the value range of the field. Data Element: It is used to describe the semantic definition of the table fields like description the field. Data element describes how a field can be displayed to end-user.

Q14. What is the difference between macro and subroutine?

Ans: Macros can only be used in the program the are defined in and only after the definition are expanded at compilation / generation. Subroutines (FORM) can be called from both the program the are defined in and other programs . A MACRO is more or less an abbreviation for some lines of code that are used more than once or twice. A FORM is a local subroutine (which can be called external). A FUNCTION is (more or less) a subroutine that is called external. Since debugging a MACRO is not really possible, prevent the use of them (I’ve never used them, but seen them in action). If the subroutine is used only local (called internal) use a FORM. If the subroutine is called external (used by more than one program) use a FUNCTION.

Q15. What is BDC programming?

Ans: Transferring of large/external/legacy data into SAP system using Batch Input programming. Batch input is a automatic procedure referred to as BDC(Batch Data Communications).The central component of the transfer is a queue file which receives the data vie a batch input programs and groups associated data into “sessions”.

Ans: DynPro is a Dynamic Programming which is a combination of screen and the associated flow logic Screen is also called as DynPro.

Q17. What are screen painter and menu painter?

Q18. Explain GET PERNR concept when we use logical data base?

Q19. What are the components of SAP scripts?

Ans: SAP scripts is a word processing tool of SAP which has the following components: Standard text. It is like a standard normal documents. Layout sets. - Layout set consists of the following components: Windows and pages, Paragraph formats, Character formats. Creating forms in the R/3 system. Every layout set consists of Header, paragraph, and character string. ABAP/4 program.

Q20. What is ALV programming in ABAP? When is this grid used in ABAP?

Ans: ALV is Application List viewer. Sap provides a set of ALV (ABAP LIST VIEWER) function modules which can be put into use to embellish the output of a report. This set of ALV functions is used to enhance the readability and functionality of any report output. Cases arise in sap when the output of a report contains columns extending more than 255 characters in length. In such cases, this set of ALV functions can help choose selected columns and arrange the different columns from a report output and also save different variants for report display. This is a very efficient tool for dynamically sorting and arranging the columns from a report output. The report output can contain up to 90 columns in the display with the wide array of display options.

Q22. What are the events in ABAP/4 language?

Q23. What is CTS and what do you know about it?

Ans: The Change and Transport System (CTS) is a tool that helps you to organize development projects in the ABAP Workbench and in Customizing, and then transport the changes between the SAP Systems and clients in your system landscape. This documentation provides you with an overview of how to manage changes with the CTS and essential information on setting up your system and client landscape and deciding on a transport strategy. Read and follow this documentation when planning your development project.

Ans: To read data from a database tables we use logical database. A logical database provides read-only access to a group of related tables to an ABAP/4 program. Advantages: i)check functions which check that user input is complete, correct,and plausible. ii)Meaningful data selection. iii)central authorization checks for database accesses. iv)good read access performance while retaining the hierarchical data view determined by the application logic. dis advantages: i)If you donot specify a logical database in the program attributes,the GET events never occur. ii)There is no ENDGET command,so the code block associated with an event ends with the next event statement (such as another GET or an END-OF-SELECTION).

Q25. What are internal tables?

Q26. What is a batch input session?

Ans: BATCH INPUT SESSION is an intermediate step between internal table and database table. Data along with the action is stored in session ie data for screen fields, to which screen it is passed, program name behind it, and how next screen is processed.

Q28. How can I make a differentiation between dependent and independent data?

Q29. What is the differrences between structure and table in data dictionary in ABAP?

Ans: Structure and table both are 2/2 matrices but there are many differences between table and structure.

Q30. What is the difference between collect and sum?

When processing an internal table in a block starting with LOOP and concluded by ENDLOOP , SUM calculates the control totals of all fields of type I , F and P (see also ABAP/4 number types ) and places them in the LOOP output area (header line of the internal table or an explicitly specified work area).
When you use SUM in a LOOP with an explicitly specified output area, this output area must be compatible with the line type of the internal table.When using LOOP to process a sorted extract (see SORT ), the control total of f at the end of the group appears in the field SUM(f) - - if f is type I , F or P .

Q31. Explain the program flow when we use logical database PNP or PNPCE?

Ans: If you use any of the LDBs, the program flow is as below

Display the data retrieved above.

From GET PERNR to  END_OF_SELECTION ; it will loop with the employee numbers selected from the selection screen.