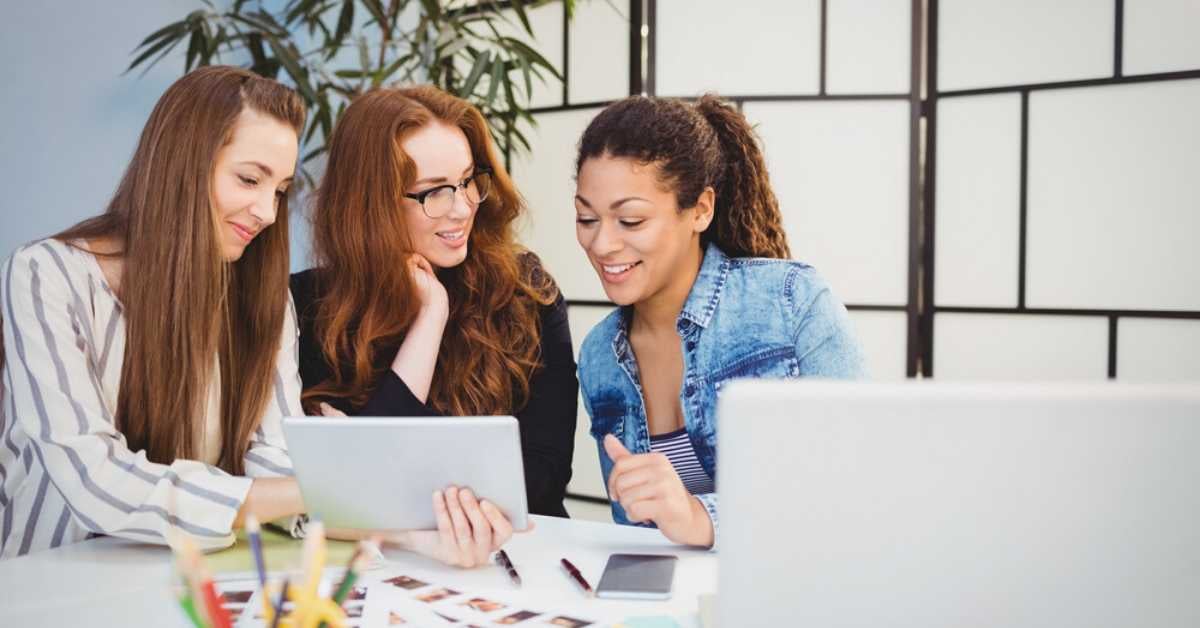 Q1. What is LoadRunner?

Ans: LoadRunner works by creating virtual users who take the place of real users operating client software, such as sending requests using the HTTP protocol to IIS or Apache web servers. Requests from many virtual user clients are generated by Load Generators in order to create a load on various servers under test these load generator agents are started and stopped by Mercury's Controller program. The Controller controls load test runs based on Scenarios invoking compiled Scripts and associated Run-time Settings. Scripts are crafted using Mercury's "Virtual user script Generator" (named "V U Gen"), It generates C-language script code to be executed by virtual users by capturing network traffic between Internet application clients and servers. With Java clients, VuGen captures calls by hooking within the client JVM. During runs, the status of each machine is monitored by the Controller. At the end of each run, the Controller combines its monitoring logs with logs obtained from load generators, and makes them available to the "Analysis" program, which can then create run result reports and graphs for Microsoft Word, Crystal Reports, or an HTML webpage browser.
Each HTML report page generated by Analysis includes a link to results in a text file which Microsoft Excel can open to perform additional analysis. Errors during each run are stored in a database file which can be read by Microsoft Access.

Q2. When Loadrunner Is Used?

Ans: Load runner is used to test applications when load sustaining is critical for our project and the tool/application developed is expected to work under heavy loads. In all cases, load testing manually is not possible.

Q3. What are the components of LoadRunner?

Ans: The components of LoadRunner are The Virtual User Generator, Controller, and the Agent process, LoadRunner Analysis and Monitoring, LoadRunner Books Online.

Q4. What Is The Advantage Of Using Loadrunner?

Q5. What are the components of LoadRunner?

Q6. What Is Loadrunner Controller?

Ans: Controller is manage and maintain the scenario. using controller you control all the vuser in single work station .

Q7. What Are The Loadrunner Testing Process?

Q8. What Component of LoadRunner would you use to play Back the script in multi user mode?

Ans: The Controller component is used to playback the script in multi-user mode. This is done during a scenario run where a vuser script is executed by a number of vusers in a group.

Q9. What Is Loadrunner Agent?

Ans: Agent is interface between host machine and controller.

Q10. What Is Loadrunner Api Function?

Q11. What is a rendezvous point?

r API function the database vuser can access the data from the server.

Ans: A scenario defines the events that occur during each testing session. For example, a scenario defines and controls the number of users to emulate, the actions to be performed, and the machines on which the virtual users run their emulations.

Ans: We use VuGen to develop a Vuser script by recording a user performing typical business processes on a client application. VuGen creates the script by recording the activity between the client and the server. For example, in web based applications, VuGen monitors the client end of the database and traces all the requests sent to, and received from, the database server. We use VuGen to: Monitor the communication between the application and the server; Generate the required function calls; and Insert the generated function calls into a Vuser script.

Q14. What Protocols Does Loadrunner Support?

Ans: Industry standard protocols for example HTTP and ODBC are explicitly supported by LoadRunner. Furthermore any protocol that communicates over a windows socket can be supported.

Q15. What Can I Monitor With Loadrunner?

Ans: Monitor system bottlenecks during a test run and capture and display the performance data from every server or component.

Q16 .What Are The Vuser Components In Loadrunner?

Ans: ApplicationComponents used are client, database or additionally business application server.
Web Server works on and through LAN,WAN,or www connection.
Application Server components are client, business server and database server without use of www.but through Protocols like FTP.

Q17. What Are The Reasons Why Parameterization Is Necessary When Load Testing The Web Server And The Database Server?

Ans: Parameterization is generally done to test with multiple set of data or records.

Q18. When The Rendezvous Point Is Insert?

Ans: When multiple vuser to perform tasks at exactly the same time then insert the rendezvous point to emulate the peak load on the server.

Q19. What is correlation?

Q20. How do you find out where correlation is required?

Q21. Where do you set automatic correlation options?

Ans: Host is machine which execute the vuser script.

Q23. What Are The Process For Developing A Vuser Script.

Ans: There are 5 steps for developing a vuser script.

Q24. How To Create A Scenario?

Q25. What Do You Mean By Remote Command Launcher(rcl)?

Ans: Rcl enables the controller to start the application on the Host machine .

Q26. How Many Types Of Vuser Are Available?

Q27. What Is Gui Vuser And On Which Platform It Will Run?

Ans: GUI vuser operate graphical user interface application and it can run in either the MS-Windows / X-Windows environment .

Q28. How Many Section Database Vuser Script Have?

Ans: 3 section ,written in code that assemble in C, SQL call to the database, written in TSL(test script language).

Q29. How You Enhance The Basic Script?

Q31. What Is Stand-alone Mode?

Ans: To verify that the script runs correctly.

Q32. What is a function to capture dynamic values in the web Vuser script?

Q33. Which is VuGen Recording and Scripting language?

Q34. What Type Of Function Generate And Insert By The Vugen To The Script When You Record A Script?
Ans:

Q35. What Are The Section Contain By The Vugen While Creating A Vuser Script?

Q36. What Is Vuser-init Section?

Ans: Record a log in to the server(vuser initialize loaded).

Q37. What Is Vuser-end Section?

Ans: Record a log off in to the server (vuser stoped).

Q38. What Are The Element In The Loadrunner Controller?

Q39.What Are The 5 Icons Appear In The Buttom Of The Controller Windows?

Q40. How do you write user defined functions in LR?

Ans: Before we create the User Defined functions we need to create the external library (DLL) with the function. We add this library to VuGen bin directory. Once the library is added then we assign user defined function as a parameter. The function should have the following format: __declspec (dllexport) char* (char*, char*)

Q41. What are the changes you can make in run-time settings?

Ans: The Run Time Settings that we make are:
Pacing - It has iteration count.
Log - Under this we have Disable Logging Standard Log and
Extended Think Time - In think time we have two options like Ignore think time and Replay think time.
General - Under general tab we can set the vusers as process or as multithreading and whether each step as a transaction.

Q42. Where do you set Iteration for Vuser testing?

Ans: We set Iterations in the Run Time Settings of the VuGen. The navigation for this is Run time settings, Pacing tab, set number of iterations.

Q43. How do you perform functional testing under load?

Ans: Functionality under load can be tested by running several Vusers concurrently. By increasing the amount of Vusers, we can determine how much load the server can sustain.