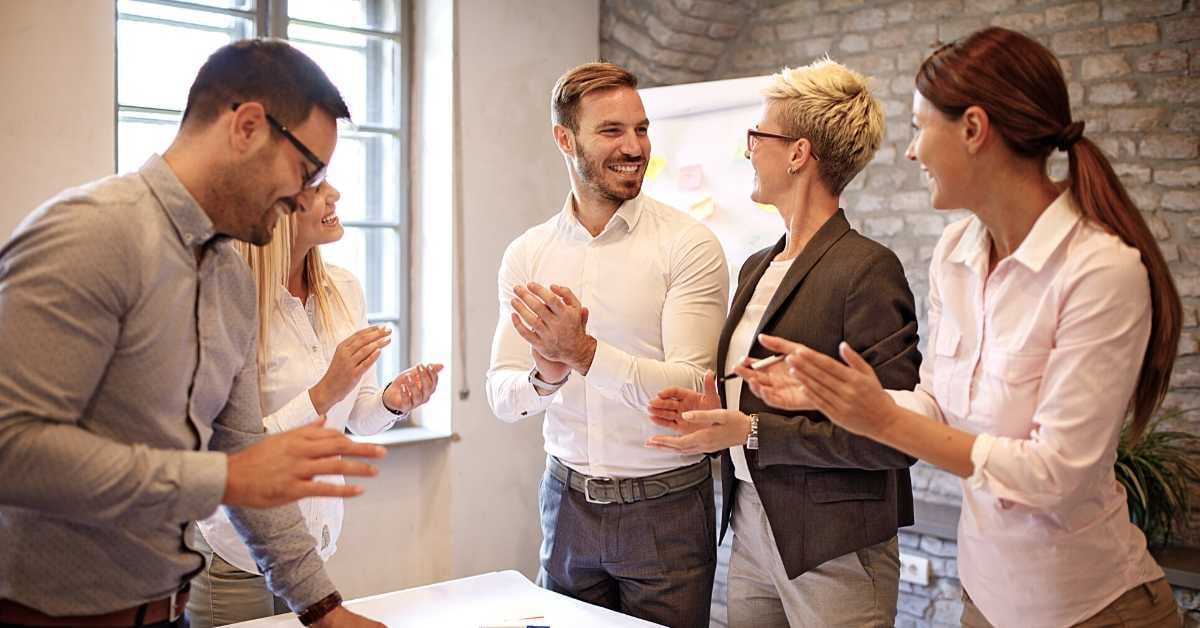 Q1. What is an exception Handling?

Ans: Exception handling is the process of responding to the occurrence, during computation, of exceptions – anomalous or exceptional conditions requiring special processing – often changing the normal flow of program execution.
An exception is an abnormal event that occurs during the execution of a program and disrupts flow of the program’s instructions.

Q2. What are some advantages of exceptions?

Ans: Traditional error detection and handling techniques often lead to spaghetti code hard to maintain and difficult to read. However, exceptions enable us to separate the core logic of our application from the details of what to do when something unexpected happens.
Also, since the JVM searches backward through the call stack to find any methods interested in handling a particular exception; we gain the ability to propagate an error up in the call stack without writing additional code.
Also, because all exceptions thrown in a program are objects, they can be grouped or categorized based on its class hierarchy. This allows us to catch a group exceptions in a single exception handler by specifying the exception’s superclass in the catch block.

Q3. What are the Exception Handling Keywords in Java?

Ans: There are four keywords used in java exception handling.

Q4. What is the difference between a checked and an unchecked exception?

Q5. What is the purpose of the throw and throwskeywords?

Ans: The throws keyword is used to specify that a method may raise an exception during its execution. It enforces explicit exception handling when calling a method:

// ...
}
The throw keyword allows us to throw an exception object to interrupt the normal flow of the program. This is most commonly used when a program fails to satisfy a given condition:

throw new TooComplicatedException( "The task is too complicated" );

Q6. What is the difference between an exception and error?

All errors thrown by the JVM are instances of Error or one of its subclasses, the more common ones include but are not limited to:

Although an error can be handled with a try statement, this is not a recommended practice since there is no guarantee that the program will be able to do anything reliably after the error was thrown. Q7. What are important methods of Java Exception Class?

Ans: Exception and all of it’s subclasses doesn’t provide any specific methods and all of the methods are defined in the base class Throwable:

Q8. What is exception chaining?

Ans: Occurs when an exception is thrown in response to another exception. This allows us to discover the complete history of our raised problem:

Q9. How can you handle an exception?

Ans: By using a try-catch-finally statement:

The block of code in which an exception may occur is enclosed in a try block. This block is also called “protected” or “guarded” code.

If an exception occurs, the catch block that matches the exception being thrown is executed, if not, all catch blocks are ignored.

The finally block is always executed after the try block exits, whether an exception was thrown or not inside it.

Q10. What is a stacktrace and how does it relate to an exception?

Ans: A stack trace provides the names of the classes and methods that were called, from the start of the application to the point an exception occurred.

It’s a very useful debugging tool since it enables us to determine exactly where the exception was thrown in the application and the original causes that led to it.

Q11. What is difference between final, finally and finalize in Java?

Ans: Final and finally are keywords in java whereas finalize is a method.

Final keyword can be used with class variables so that they can’t be reassigned, with class to avoid extending by classes and with methods to avoid overriding by subclasses, finally keyword is used with try-catch block to provide statements that will always gets executed even if some exception arises, usually finally is used to close resources. finalize() method is executed by Garbage Collector before the object is destroyed, it’s great way to make sure all the global resources are closed.

Q12. What happens when exception is thrown by main method?

Ans: When exception is thrown by main() method, Java Runtime terminates the program and print the exception message and stack trace in system console.

Q13. Can we have an empty catch block?

Q14. What is OutOfMemoryError in Java?

Ans: OutOfMemoryError in Java is a subclass of java.lang.VirtualMachineError and it’s thrown by JVM when it ran out of heap memory. We can fix this error by providing more memory to run the java application through java options.

Most of the time, we use finally block just to close the resources and sometimes we forget to close them and get runtime exceptions when the resources are exhausted. These exceptions are hard to debug and we might need to look into each place where we are using that type of resource to make sure we are closing it. So java 7 one of the improvement was try-with-resources where we can create a resource in the try statement itself and use it inside the try-catch block. When the execution comes out of try-catch block, runtime environment automatically close these resources. Sample of try-catch block with this improvement is:

Q16. What are different scenarios causing “Exception in thread main”?

Ans: Some of the common main thread exception scenarios are:

Q17. What exception will be thrown executing the following code block?

It throws an ArrayIndexOutOfBoundsException since we’re trying to access a position greater than the length of the array.

Q18. Will the following code compile?

Yes. When chaining exceptions, the compiler only cares about the first one in the chain and, because it detects an unchecked exception, we don’t need to add a throws clause.

Q19.  Is there any way of throwing a checked exception from a method that does not have a throws clause?

Ans: Some of the best practices related to Java Exception Handling are: