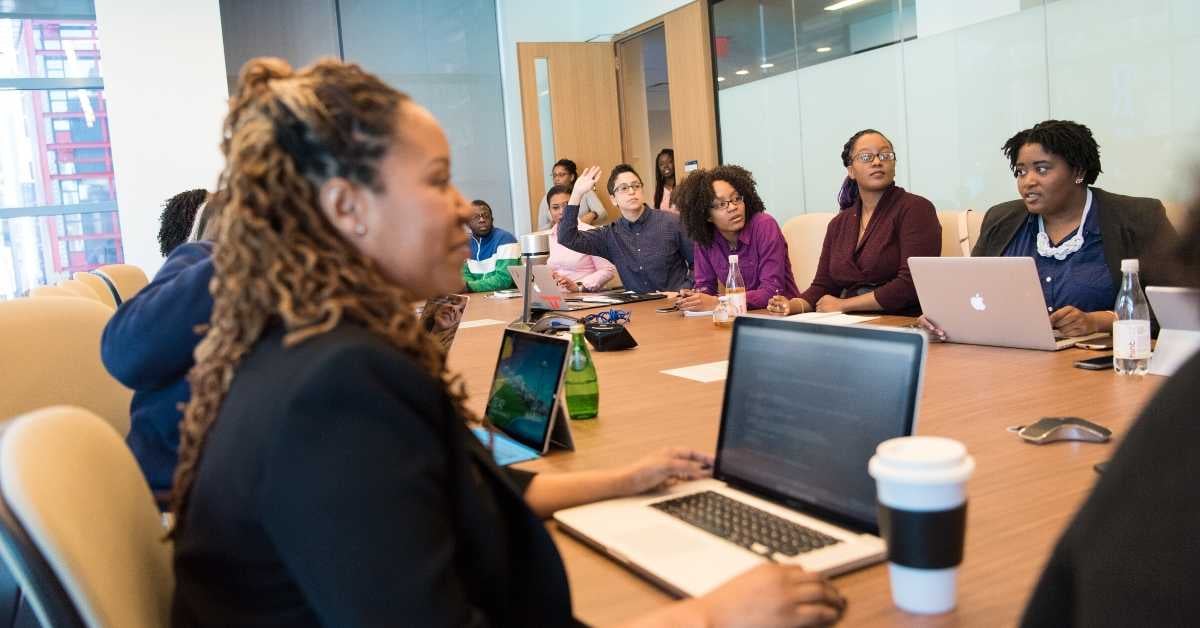 Q1. What is SAP testing?

Ans: SAP testing helps to detect and rectify errors at all project phases. So it gives the high confidence that the SAP application supports business process as per organisation requirements from the day of go-live phase.

Q2. What are SAP Testing Services

Ans: To mitigate business risk and to ensure expected results in the complex SAP environment during the entire SAP solution lifecycle it is imperative to conduct sufficient quality testing. TSAP testing services uses eCATT as the functional test tool in SAP applications. Some of the testing services offered are:

Q3. What are the types of tests are used to test the SAP R/3?

Ans: The important types of SAP test are

Q4. What is unit testing in SAP?

Ans: Unit testing is done at the transaction level that related to configuration. For example customer master data, vendor data, purchase orders creation and so on. It focus on master record, transactions, roles and profiles.

Q5. For what purpose development testing is used?

Ans: It is use to test various Reports, workflows, forms and so on. Development team is responsible for executing the development test.

Q6. What is Performance testing?

Ans: It is used to test for determining the time taken to perform the actions. It helps to determine the system to meet and fulfill the service level agreement.

Q7. What is Integration testing?

Ans: After all sap modules are implemented, Integration testing is used to test whether all the posting are working properly that cuts across SAP modules, for e.g order to cash, procure to pay (p2p) and so on.

Ans: User acceptance testing is done at end user level those who are executing applications. They run and test the scenarios if any defects are found, the configuration team members resolve these defects during this test.

Q9. What is regression testing and give one example?

Ans: This is used to test previous working system is not affected by the introduction of new system changes. For example organization bought new company and we have to create one or more company code, after configuration we have tested and it working perfectly. So old configuration does not effect any errors due to new configuration.

Q10. What is manual testing?

Q11. What is Automated testing?

Ans: Automated testing is used to perform tests based on regular interval of times, with the help of scripts you can specify what needs to tested.

Ans: Control is a object for which we want to do testing, where the control object is purpose of control and assigned at sub process level.

Ans: Test case is a template that every organization maintains and used to test implemented data during project execution according to the scenarios that test cases are created.

Q14. What are the testing tools can be used to test web shop performance?

Ans: We can use testing tools like load runner and mercury.

Ans: SAP is a ERP business software package that designed to integrate all areas of business and it provide solutions for all operations. Read more for about SAP

Ans: There are different types of testing such as black box testing, white box testing, security testing, recover test and so on. Q17. What is Defect prevention?

Ans: It is technique used to find and rectify errors before they effect the development phase.

Q18. What is GUI Testing of SAP Applications

Ans: In executing your business transactions on the Web interface, through integration with the powerful SAP engine, the SAP WAS system creates a highly complex dialog between the client machine and the server.
This complexity is not visible to the user or those in charge of deployment, but it is an important factor when it comes to middleware.
Your load testing tool’s ability to take into account the specific nature of this rich and complex dialog is an essential pre-requisite for performance testing SAP applications. The tool must be capable of automatically and natively handling SAP Web Application Server (WAS) in order to efficiently build scripts that cover all your test cases.
Without fully compliant SAP WAS support, you cannot carry out the full range of tests and run the risk of deploying an application whose behavior under load has not been validated properly – with possibly damaging consequences. These could include slow-downs for users, or even blocked access for some users in high load periods, putting in jeopardy not only the success of the project, but also the company’s entire economic foundations, due to the critical importance of its business services.

Q20. What is Testing Orienting Applications?

Ans: Software Testing is more Oriented to Detecting the defects or often equated to finding bugs. Testing is a process of executing a software system to determine whether it matches its specification and executes in its intended environment under controlled conditions. The controlled conditions should include both normal and abnormal conditions. Testing should intentionally attempt to make things go wrong to determine if things happen when they shouldn’t or things don’t happen when they should.21.What is SAP QA ?

Sap QA: – SAP Application QA involves the entire software development PROCESS – monitoring and improving the process, making sure that any agreed-upon standards and procedures are followed, and ensuring that problems are found and dealt with. It is oriented to ‘prevention’.

Q22. What is SAP implementation lifecycle?

Ans: SAP implementation lifecycle
In the lifecycle of a SAP solution, it is necessary to test the functions and performance of the solution developed by programmers. Work environment with SAP testing, SAP provides an environment for all phases of testing, you can use to test in the following cases:

The implementation of SAP solutions:

Generally testing has two ways, one being, system integration testing, this will be performed by the SAP development team of the product owner, and the second being, the user acceptance testing (UAT) is performed on client’s team in the client’s location. UAT usually performed by the end user to test the solution is working fine.

Ans: AWB stands for Administrator WorkBench. AWB is a tool for controlling, monitoring and maintaining all the processes connected with data staging and processing in the business information whearhousing.

Q24. What is the significance of ODS in BIW?

Ans: An ODS Object serves to store consolidated and debugged transaction data on a document level (atomic level). It describes a consolidated dataset from one or more InfoSources. This dataset can be analyzed with a BEx Query or InfoSet Query. The data of an ODS Object can be updated with a delta update into InfoCubes and/or other ODS Objects in the same system or across systems. In contrast to multi-dimensional data storage with InfoCubes, the data in ODS Objects is stored in transparent, flat database tables.

Q25. What are the different types of source system?

Q26. Mention what are the types of testing is done for SAP?

Ans: Types of SAP testing are,

Q27. Mention how to create an effective SAP Test case?

Q29.Why choosing a right strategy is more important than choosing a tool for SAP Testing?

Ans: Choosing right strategy is important for SAP Testing because,

Q30. Mention what are the benefits for SAP applications?

Ans: Benefits for SAP applications are,

Q31. Mention what are the challenges faced during SAP Testing?

Q32. Mention what are the points to be considered while performing SAP Interface Testing?

Q33. Mention what are the types of work processes in SAP?

Ans: In SAP, types of work processes include are

Q34. Mention what is the difference between kernels, support packages & SAP Note?

Ans: The difference between kernels, support packages & SAP Note is,

Q35. Mention what is ECATT?

Ans: ECATT is used to execute and create functional tests for SAP. It is an inbuilt tool that comes bundled with SAP with a primary objective of automated testing of SAP business processes.

Q36. Mention what are the useful features of ECATT?

Ans: Useful features of ECATT are,

Q37. Mention what is the difference between developer trace, System trace, and System log?

Q38. Mention what is Screen flow logic in SAP Testing?

Q39.Mention what is the use of Process Flow Analyzer in SAP TAO?

Ans: In SAP TAO, Process Flow Analyzer is used to find out automatically the user interfaces used in transaction codes executed in a SAP system.

Q40.Mention what is SAP Cutover Testing?

Ans: SAP Cutover Testing is usually performed once in a project lifecycle. In this phase, a full-scale execution of all tasks is involved to retrieve data from legacy systems and then to implement any kind of data conversion, load the results into the SAP system and fully validate the results, including a user sign-off.

Q41.Mention what should be the approach for writing a BDC program?