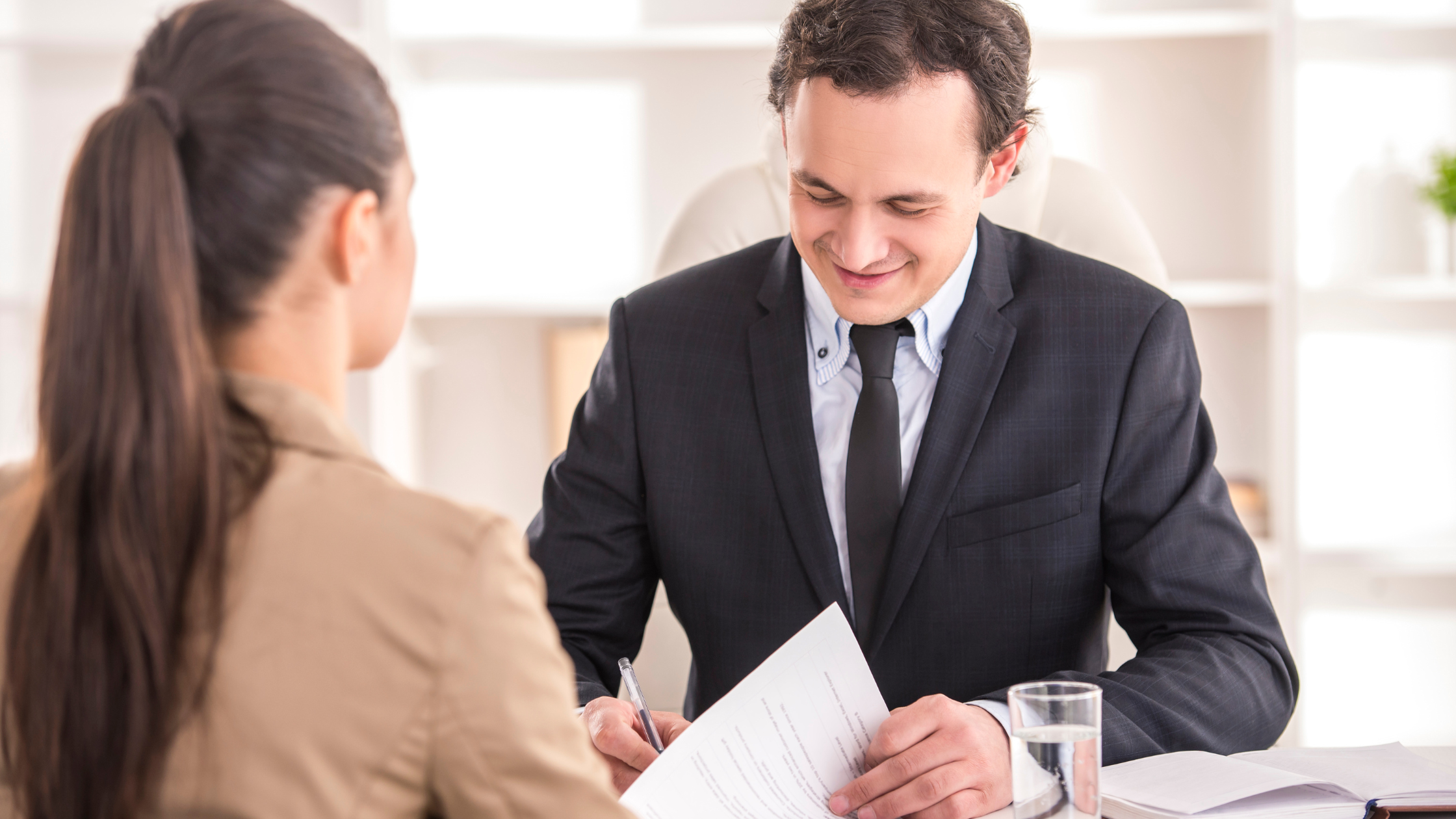 Q1. What is pivotal cloud?

PCF is a cloud native platform for deploying next-generation apps. Based on open source technology, PCF enables enterprises to rapidly deliver new experiences to their customers. PCF can be deployed on-premises and on many cloud providers to give enterprises a hybrid and multi-cloud platform.

Q2. What is Cloud Foundry BuildPack?

Buildpacks offer support for applications in the system and runtime. Usually, buildpacks analyze the apps to decide which modules to install and how to set up applications to connect with attached providers. Cloud Foundry automatically detects an appropriate buildpack for it when you push an app. It Compiles and prepare the app for release using this buildpack.

Q3. What is BOSH in Cloud Foundry ?

Q4. What is the difference between Cloud Foundry, PCF Dev, PCF and Pivotal Web services?

CF - Cloud Foundry is a project with an open source. It is created by the Foundation of the Cloud. Anyone can take and run the parts of the opensource.
PCF - Pivotal Cloud Foundry is a commercial version of Cloud Foundry that is produced by Pivotal. It has commercial functionalities appended above and beyond what is available in Cloud Foundry's open source version, but is 100% Cloud Foundry compliant.
PCF Dev - PCF Dev is a scaled down PCF version that can be run in a VM on your local machine. It has developer-oriented apps that would like to work locally and possibly offline. It has not all of PCF's functionality. It's free, but mixed in commercial components.
Pivotal Web services - This is Pivotal's hosted version of Cloud Foundry. The core runs the latest bits of open source, but Pivotal also mixes some of the services offered by PCF. PCF Dev has some services, but not as many as PWS.

Q5. What are the advantages of Pivotal Cloud Foundry(PCF)?

The advantages of using Pivotal Cloud Foundry(PCF) are as follows-

Q6. What are the components of PCF?

Q7. What is Point coordination function?

Point Coordination Function is an optional technique that is used in preventing collisions which are based WLAN standard including Wi-Fi, it is an access control sublayer technique used in arears where carrier sense multiple access with collision avoidance is used.PCF is used as a distributed coordination function which is used in centralised control system, and is present in the access point of the wireless network.

Q9. What is Cloud Foundry?

Cloud Foundry is used for supporting the development, management and continuous delivery of software applications and can be deployed on top of an IaaS tool such as AWS, vSphere or OpenStack which provides a set of features and specialized functions that helps organizations reduce the cost and complexity of configuring the underlying platform for their applications.

Q12. What is difference between restart and restage in Cloud Foundry (PCF)?

Q13. What is stagging in Cloud Foundry?

Q14. What is droplet in Cloud Foundry?

Droplet is the execution unit of the Cloud Foundry. The result is a droplet once an application has been pushed to Cloud Foundry using a buildpack. Therefore, a droplet on top of the request is nothing but an abstraction that contains information such as metadata.

Q15. What is Cloud Foundry log aggregator and it's architecture?

Q17. What are the features of UAA in Cloud Foundry (PCF)?

Q18. What is Cloud Foundry container?

A container is a standard software unit that packages code and all its dependencies, so that the program runs from one software environment to another quickly and reliably.

Any type of add-on can be provisioned alongside your app
-database,mail,messaging etc
-services are usually bound to one or more applications
-connection information are put in environment variable called VCAP_SERVICES

Q20. What is Organization, Spaces, and Domains?

Organization : Designed for use by any organization, typically a company, department, or a large project name
All organization will have default domain as cfapps.io

Spaces : Organization will have multiple spaces.
Default space is development; users can create their own spaces like Testing, Production etc.

Domains : Every application is associated with a URL, which redirects to an application
It have default domain as cfapps.io